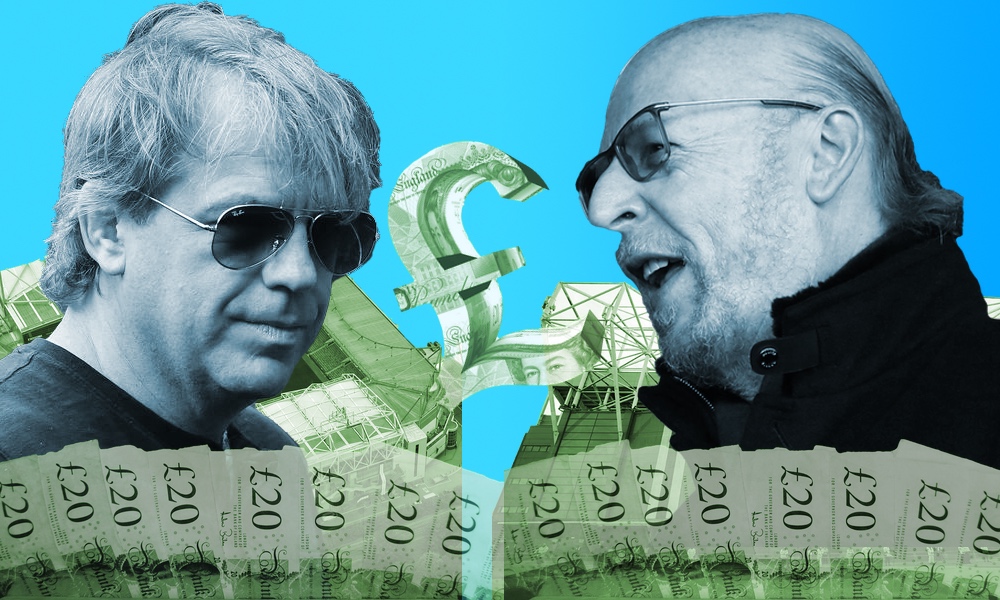 According to the data collected and compiled by Sponsorlytix, Premier League teams have spent a total of £1.9 billion on gross transfers during the summer 2022 transfer window, which is by far the largest amount ever recorded during a single transfer window in the history of football.

In addition to player salaries, transfer spending is the second-highest expenditure among football clubs (in some cases it is the highest compared to player salaries), in order to maximize performance and compete for whatever the club is competing for, whether that’s a top-four finish, the title, or avoiding relegation.

As teams face greater pressure to remain in the competition this season than ever before, the desire to recruit top-quality players has increased to unprecedented heights.

Lets take a look at the top stats:

The dangers of clubs failing to properly manage their finances while maintaining high levels of spending have been highlighted in recent years. Clubs must prioritize financial stability off the field as much as they do on it, particularly in the face of rising debts and exorbitant player salaries.

Under new American ownership, Chelsea outspent every other Premier League team in the transfer market, totaling £249 million in spending. The club was forced to spend heavily to fill and replace key areas of the squad due to an exodus of players in attack and defense. Chelsea’s spending was £20 million more than Manchester United, who spent £229 million.

Manchester City had one of the most successful transfer windows in the club’s history since HH Sheikh Mansoor took ownership. They ended the summer transfer window with a net profit of £18.36m.

Even though the most expensive individual transfer in this summer’s window cost less than it did in the previous summer, the number of deals worth more than £50 million increased compared to 2021 and the years before the pandemic (2022: 7; 2021: 4; 2017-19 three-year average: 4).

Spending In Other European Leagues