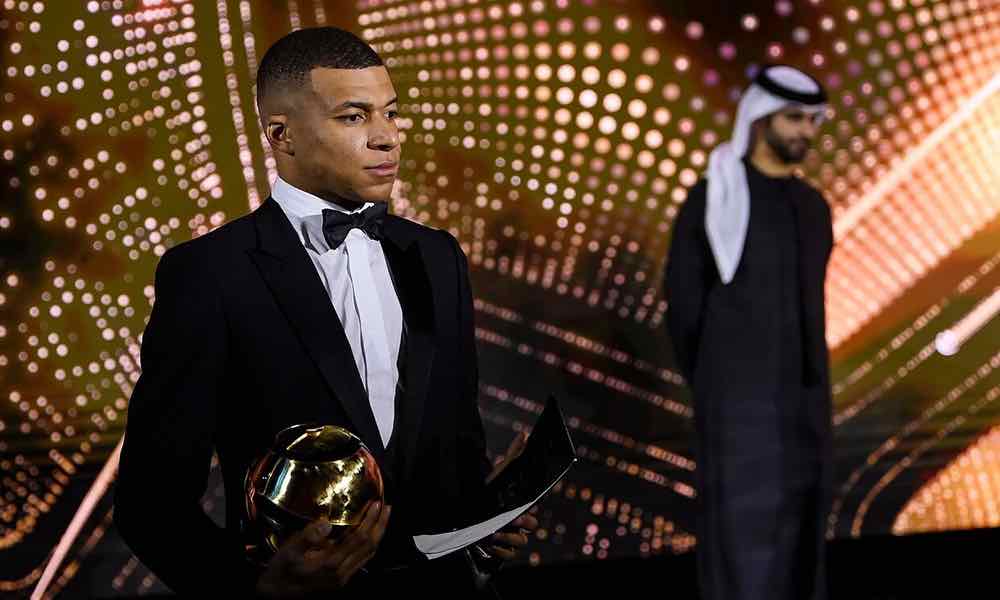 Football fans around the world will be watching Dubai as it celebrates the players, icons and decision makers who contribute to the success of international football, in a star-studded 17th edition of the Dubai International Sports Conference, followed by the 13th edition of the Dubai Globe Soccer Awards, on Thursday 17 November, three days ahead of the start of the FIFA World Cup Qatar 2022.

Stars of international football will gather with celebrities and guests in the glamourous surroundings of the Madinat Jumeirah to follow the event that will be broadcast to millions across the world.

The annual event, hosted by the Dubai Sports Council, will include a session during the Conference with world-renowned coaches highlighting game plans and how to achieve victories in the game, while the annual awards gala, goes beyond honouring the top players to acknowledge everyone who contributes to the success of the game. As in former editions, the Dubai Globe Soccer Awards 2022 will honour this year’s Best Player and Best Club for both male and female players, the title sponsor’s TikTok Fans’ Player of the Year and the Maradona Award for Best Goal Scorer, along with Best Coach, Best Agent, Best Transfer Deal, Best Sporting Director and Best President.

The Dubai International Sports Conference continues its role as a global platform in the development of the football industry, shedding light on the top players, coaches and club leaders, identifying their success. This helps to create a model for clubs in the UAE and give motivation and inspiration to those working in the industry.

Since the launch of the awards in 2010, new award categories have been introduced, reflecting the development of the sport and its diverse international appeal. In keeping with this tradition, new award categories have been added to the 2022 line-up. The CNN Off The Pitch Award will acknowledge the achievements of an individual, club or other soccer organisation for their impact on wider society, culture, their charitable work or as a role model for others. The Power Horse Emerging Player of the Year Award will recognise youth players who stood out in the last season with their incredible performances. 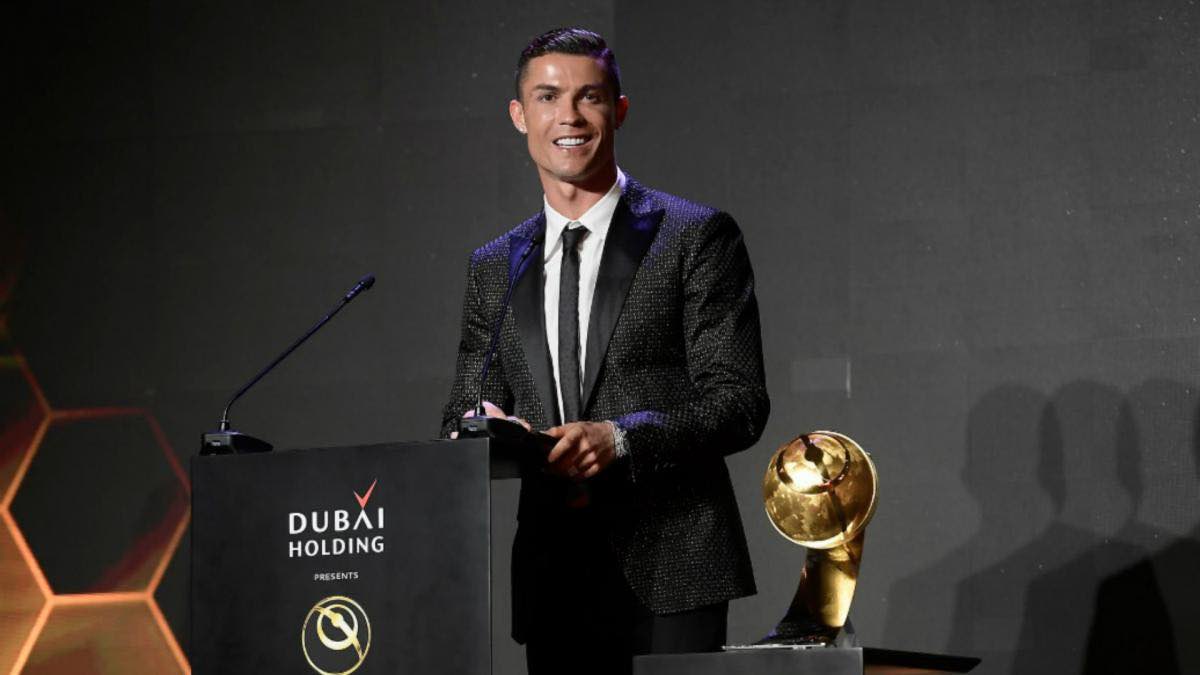 The 21 awards that will be presented at the Dubai Globe Soccer Awards 2022 in November are as follows: 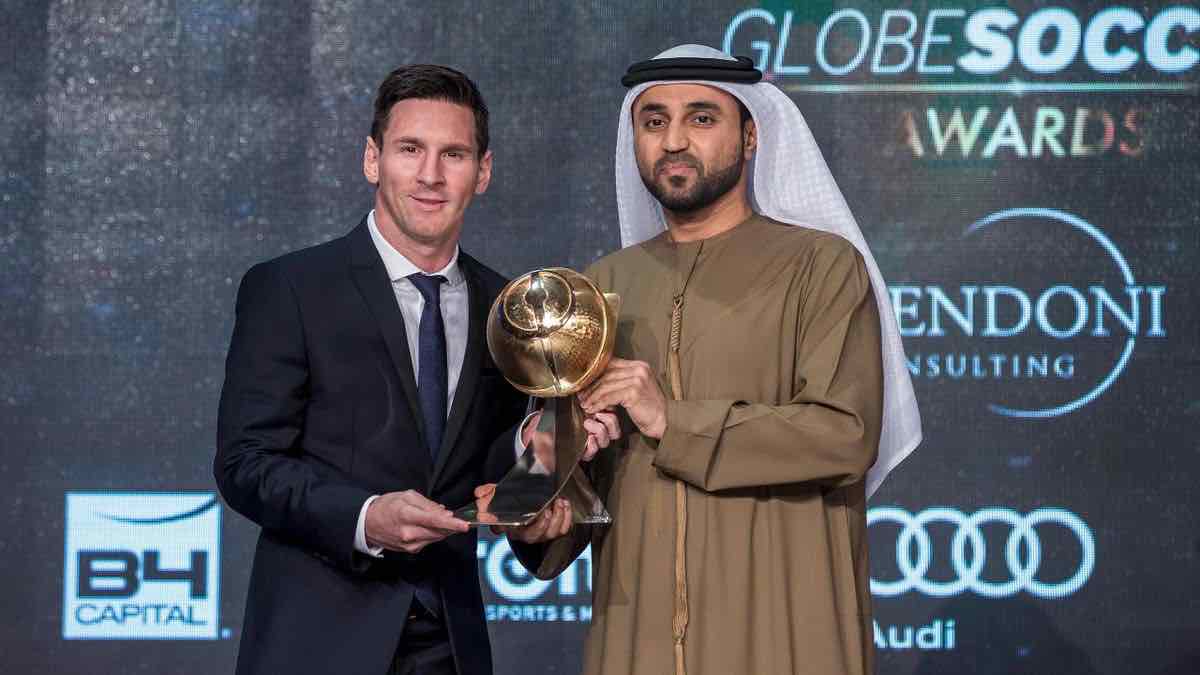 The nominees for all categories will be announced and voting will begin on 20 October. Following the success of the last two years, football fans around the world will have the opportunity to pick their favourite nominees in some categories through public voting. For this year’s awards, Globe Soccer has partnered with the fan engagement platform mySPORT by Emerce, where fans can vote while taking part in live video talk shows with hosts, influencers, legends and other fans. Followed intensely by fans across the world, last year’s Awards received over 15 million votes from football enthusiasts in over 210 countries and territories around the world.

The winners will be chosen by the fans and an international jury of sports coaches, directors and club presidents.

H.E. Saeed Hareb, Secretary General of the Dubai Sports Council commented, “Since the launch of the Dubai International Sports Conference in 2006 and the Dubai Globe Soccer Awards in 2010, the event has become a global platform to highlight the vision and future of football both in the UAE and globally. It sheds light on professional experiences and how to create a successful approach at all levels of the sport; from playing, training and team building to establishing renowned academies following the latest professional models. In addition, we welcome the participation of distinguished speakers, who provide analytical insights on the most important challenges and how to face them and achieve successful results. The annual award’s event will also honour the top players, coaches and clubs, in addition to the newly added categories this year and every year, in line with the growth of football across the world, and the emergence of many activities that support this industry and have become an essential part of its success. This year’s event will be full of new elements, which will be an important addition to our joint efforts in developing the sport of football.” 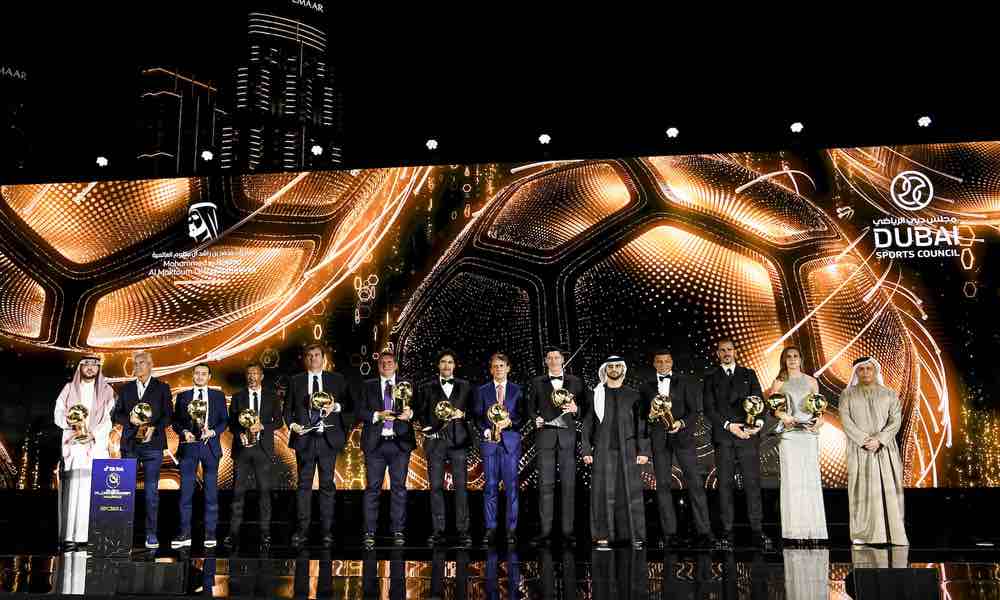 Tommaso Bendoni, CEO of the Dubai Globe Soccer Awards said, “We launched the Globe Soccer Awards in Dubai in 2010, and our 13-year partnership with the Dubai Sports Council has helped the awards go from strength to strength and to reach a growing global audience. Dubai has consistently granted us the privilege of celebrating football and recognising the professionals who work passionately in the name of the sport, and I am honoured that we will be continuing to hold our prestigious event in Dubai over the coming years.”