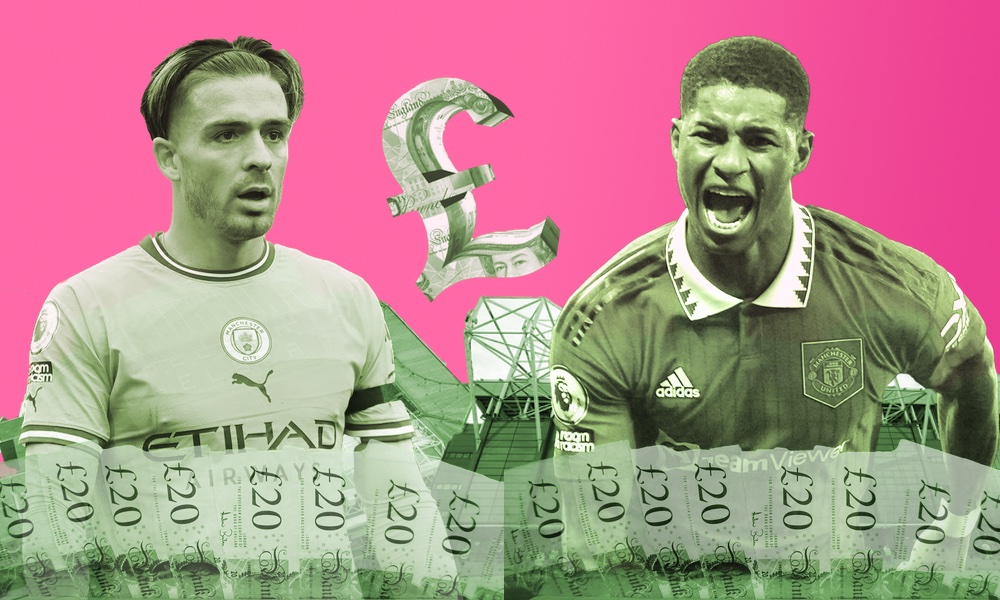 The Premier League is the top professional football league in England and is home to some of the most successful and well-known clubs in the world. These clubs not only compete on the pitch, but also engage in fierce competition off the pitch in the form of marketing and promotional activities. The marketing spend of Premier League clubs can vary significantly, with the biggest clubs often spending the most on promoting their brand and increasing their global reach.

So why do Premier League clubs spend so much on marketing and promotions? One of the main reasons is to promote their merchandise and increase sales of branded products such as shirts, hats, and other merchandise. These products not only generate revenue for the clubs, but also serve as a way for fans to show their support and loyalty to their team.

Another reason for the marketing spend is to promote stadium tours and other fan experiences. Many Premier League clubs offer behind-the-scenes tours of their stadiums, giving fans the opportunity to see areas normally off-limits to the public. These tours can be a major source of revenue for the clubs, and the marketing spend is often used to promote them to potential tourists.

Finally, Premier League clubs also engage in marketing and promotional activities to secure licensing deals for products such as video games, trading cards, and other items. These deals can bring in significant revenue for the clubs and help to increase their global reach and brand recognition.

Overall, the marketing spend of Premier League clubs can vary significantly, with the biggest clubs often spending the most on promotional activities. These activities are aimed at promoting merchandise, stadium tours, and securing licensing deals, all of which can help to generate revenue and increase the global reach of the clubs.