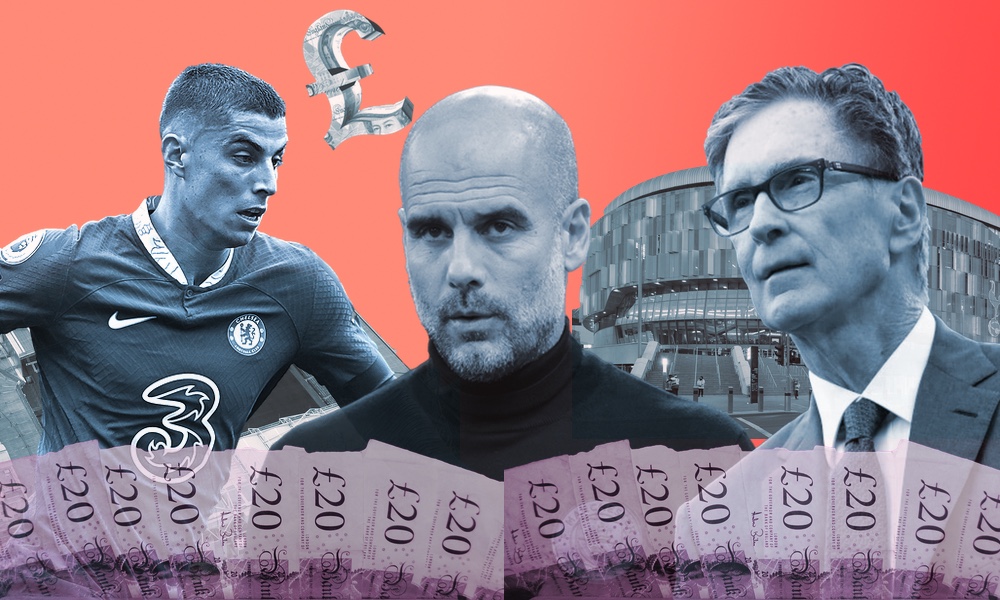 As more fans around the world follow their favorite football teams, players, and tournaments, the value of top European football leagues has been increasing year after year for the past five years.

The top European football teams and leagues generate the majority of their revenue from the sale of TV rights. Broadcasters compete to win the right to broadcast European Football League matches through a complex tendering process in order to become the competition’s official rights holder.

In 2022, the TV rights revenues for all Premier League football clubs from all available leagues and cups were taken into account and broken down. The following is a list of how much each club generated:

Each club receives an equal payment of £79 million from local and international TV, with an additional facility fee based on the number of times each club’s games are aired. They also earn an equal share of the total Premier League commercial revenue, which is £5.6 million.

The term “merit payments” refers to the additional portion of international TV rights revenue that Premier League teams earn. This portion of the income is based on the standings of each club in the Premier League.

To show how much each team made during the 2021/22 season, we have broken down their TV and prize money revenues in order. The facility fees are based on the number of times each team was aired nationally.

Following is a complete breakdown of prize money for men’s clubs every round as reported by the English Football Association (FA). The amounts are per club in each round.

Potential Total – The eventual winners can make around £52m to £65m in Fixed payment pot plus £26m to £44m in Market pool money depending which domestic league the club plays in.