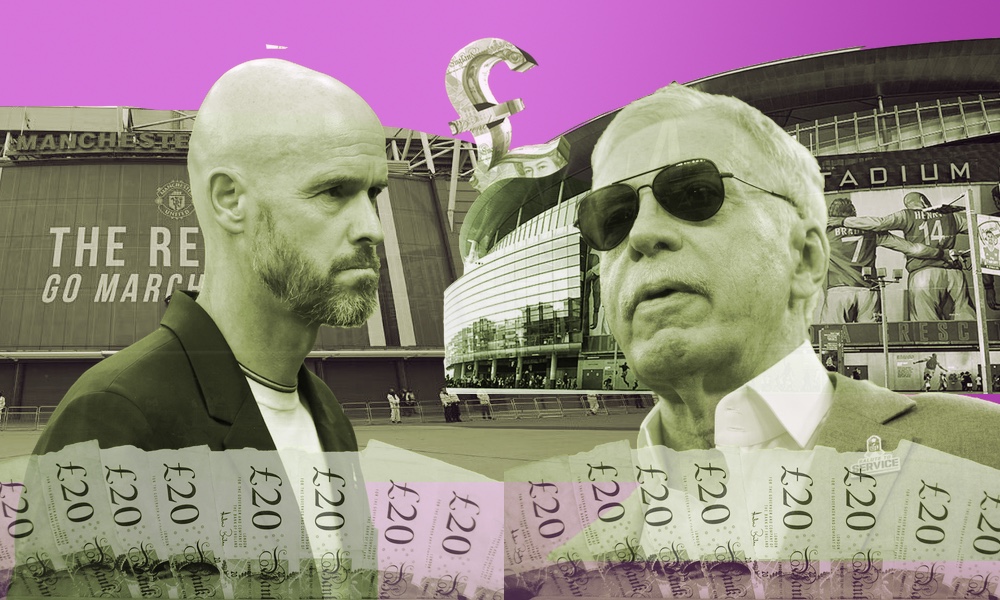 The overall amount a club makes from hosting a game on its property is known as matchday income. This revenue is primarily composed of box office receipts, but it also includes sales of goods, food, and beverages. The Premier League is home to some of the best stadiums in the world, enabling teams to make significant profits from their home games.

Gate revenues are by far the most significant source of matchday revenue. The stadium’s capacity and the club’s overall standing are a couple of the factors that affect how important this is to different clubs. For instance, Premier League teams with larger stadiums can accommodate more fans, which generates more revenue.

When it comes to club classification, larger clubs typically charge patrons more for tickets. This is due to the principle of supply and demand. A team with elite players (such as Chelsea or Manchester City) will draw more spectators to the game than teams like Burnley or Brighton (with all due respect to their loyal fanbases).

Despite the extraordinary increases in revenue that Premier League teams have seen due to television arrangements, match-related money is still a significant part of their overall revenues, and they want to see it increase.

Clubs that have experienced significant gains in matchday revenue over the past ten years have made significant investments during that time. For example, the reconstruction of Anfield’s main stand in 2016, which added 8,000 extra seats and more hospitality, helped Liverpool’s revenue from the game climb by 63%, from £974 to £1,589 per fan. The Reds also debuted a brand-new superstore and fan area in 2016.

In order to increase capacity to 55,000 and provide more profitable hospitality options, Manchester City renovated the South Stand at the Etihad in 2015. This project included the addition of a third deck, which helped increase matchday revenue per fan by 184% in ten years, from £358 to £1,016. However, the club had a significantly lower starting point than its Big Six competitors.

City has also improved their game when it comes to corporate hospitality. They invented the Tunnel Club concept, which debuted in 2017 and cost £15,000 per person that season. Using a “guest tunnel,” ticket holders can enter the field while the teams are on the field and observe the players in the tunnel.

It’s interesting to note that Tottenham Hotspur virtually quadrupled their matchday revenue before relocating to their new home and during the two seasons they were situated at Wembley Stadium. Following the inauguration of the Tottenham Hotspur Stadium, which offers unparalleled food and drink facilities as well as a selection of premium seats, Spurs’ anticipated matchday revenue is likely to soar.

In contrast, Manchester United’s revenue has barely changed over the past ten years, going from £1,445 to £1,488. Old Trafford has received relatively little investment during this time, and the club has frequently come under fire from supporters for the lack of upgrades since 2006, many of whom have complained of a leaky roof.

Considering the construction of new stadiums or the expansion of existing ones are teams like Liverpool, West Ham, Chelsea, Leicester City, Manchester City, Everton, and Manchester United as they want to increase revenue from games.

In 2017, Chelsea received planning approval for a new stadium with a capacity of 60,000. However, the club decided not to go ahead with the project after Roman Abramovich, the club’s former owner, was denied a UK visa. Instead, the club decided to create new premium seating options within the existing 41,000-capacity Stamford Bridge stadium.

As a result, a tier one ticket on and near the halfway line now costs £3,900 per seat, up from the previous price of £1,250 in the West Stand Upper Tier. The club’s new American owners, led by Todd Boehly, who purchased the team for $5.3 billion in the summer, plan to begin construction on the new stadium as soon as possible.

Overall, the Premier League clubs generate significant revenue from matchday income, with the top clubs earning millions of pounds per game. This revenue is largely generated through ticket sales, as well as concessions and other matchday-related activities. The high attendance figures at these clubs also contribute to their overall financial success, as the more fans that attend games, the more revenue is generated.