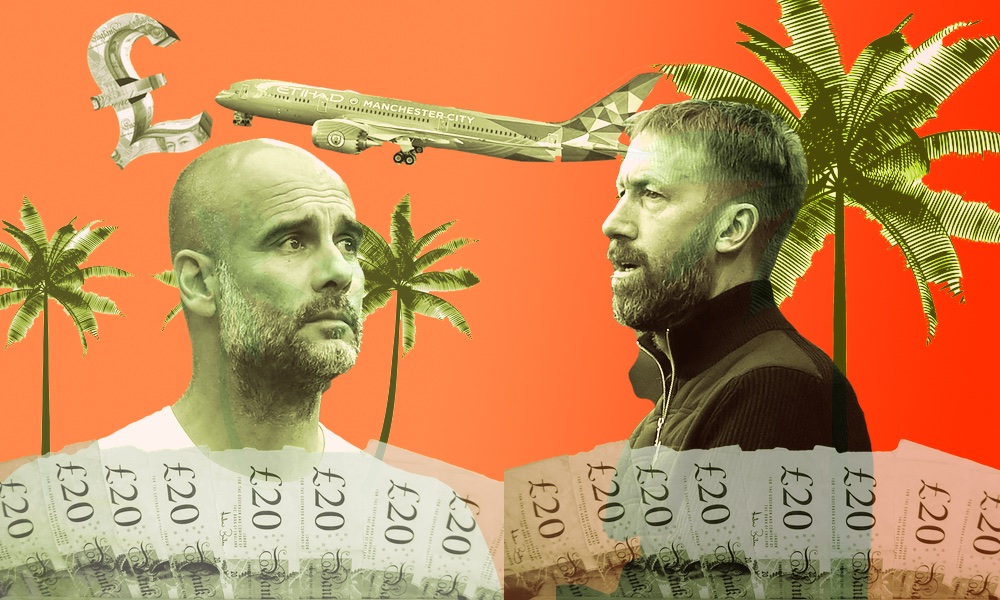 In the past decade or so, it has become the norm for top Premier League clubs to travel to pre-season tours in North America or Far East Asia as a way to develop and build the brands of the clubs in the largest markets outside of the United Kingdom.

To measure travel and transportation costs, we considered specific expenses such as chartering aircraft, buses, trains, and logistics for pre-season tours and all league and cup away games.

According to research by Sponsorlytix, a typical Premier League away game with a flight/train, security, meals, lodging, etc. costs roughly £15,000 to £30,000. Clubs typically take commercial airlines or charter private jets when traveling overseas.

Elite clubs such as Chelsea, Manchester City, and Liverpool often organize large pre-season tours and play more games due to their participation in competitions like the UEFA Champions League and later stages of cup tournaments. However, other teams prefer to stay in Europe and focus on getting their players in top form before the season, resulting in significantly lower costs.

The top-tier clubs in the English Premier League are now earning substantial fees for pre-season friendlies organized in the United States.

These clubs, which include some of the most successful and well-known teams in English football, are able to command high prices for their participation in these exhibition matches due to their widespread popularity and global fan bases. In addition to the financial benefits, pre-season tours in the US also provide an opportunity for clubs to engage with their American fans and expand their brand presence in a key market.

These tours are typically organized in the summer months, ahead of the start of the domestic football season, and may include multiple matches against other top clubs from around the world. Overall, the fees earned from pre-season friendlies in the US are an important source of revenue for top-tier clubs and help to support their ongoing operations and investments in players and facilities.