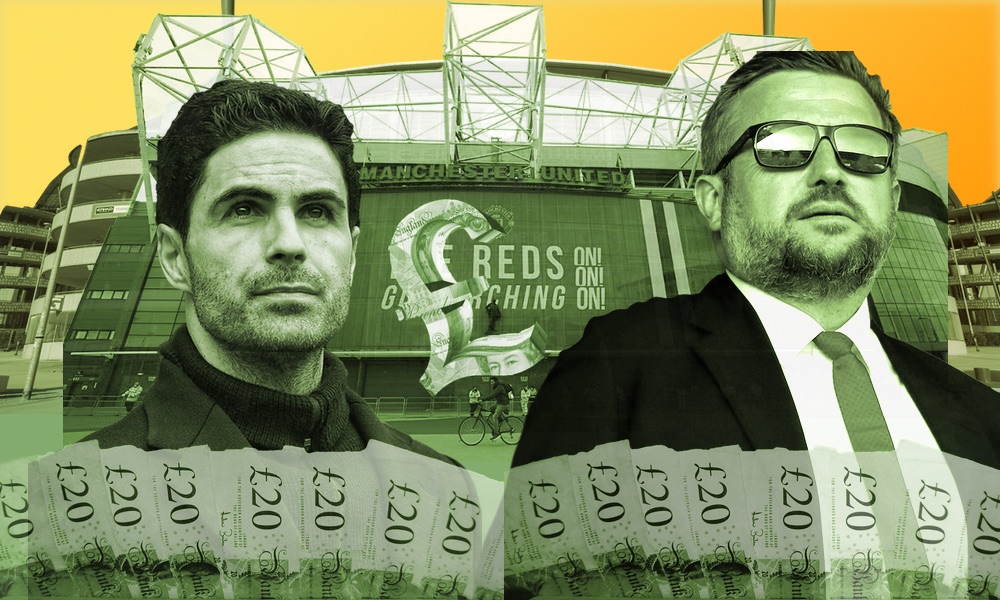 A football stadium is a powerful machine that consumes a significant amount of electricity during a match, with estimates ranging from 15,000 to 30,000 KWh (depending on the stadium’s size).

This is enough energy to power more than a dozen households for a year. Seasonal variations in energy use are particularly evident in countries like Ukr aine or Russia, where heated seats and turf are used during the winter months, and Qatar added air conditioning to its stadiums for the 2022 FIFA World Cup. Heating and cooling systems require even more kilowatts.

Sports governing bodies like FIFA, UEFA, and the Premier League are particular about evenly lighting the field, so stadium lights use a large amount of electricity.

Approximately 40% of the total energy used during a game is used by floodlighting, scoreboards, and advertising LED boards. Food requires heating, and beverages need to be kept cold, which together consume more than 20% of a stadium’s total energy use.

For football fans around the world to watch and participate in the game, live broadcasting requires robust satellite transmitters, multiple HD cameras, and purpose-built editing suites, which together use around 11% of all energy.

According to estimates, a typical Premier League stadium could easily power a small town from kickoff to final whistle.