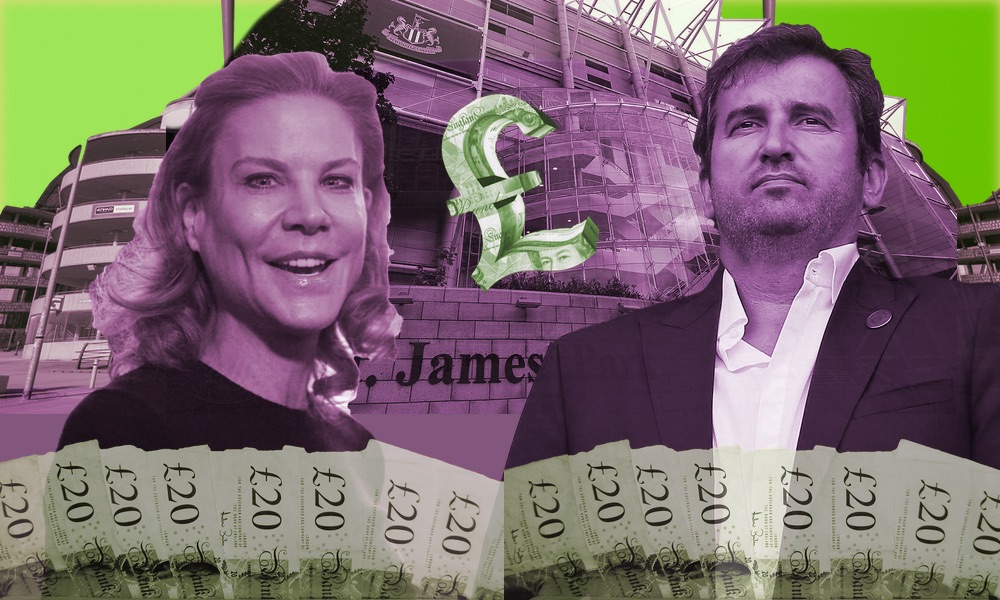 Ferran Soriano, the CEO of Manchester City, tops the list of Premier League executive director salaries with a yearly pay packet of £3.4 million. Soriano has played a major role in the commercial and transfer market success of the club.

Before his departure, the former executive vice-chairman of Manchester United, Ed Woodward, was the highest-paid executive director in the Premier League with a salary of £3.09 million per year.

The current CEO, Richard Arnold, earns a similar amount. The United board of directors, which also includes David Gill, Sir Alex Ferguson, and the Glazer family, received £6.78 million in compensation.

The club’s 2019/20 financial statement showed that overall income was down 18.8% from £627.1 million to £509 million, despite matches being played behind closed doors. The club’s net debt also increased two-fold to £474.1 million.

Not all Premier League teams disclose the salaries of their directors. However, Daniel Levy earned £2.96 million at Tottenham last year, making him the league’s third-highest-paid director. The previous year, he earned £7 million, including a £3 million bonus related to Tottenham’s construction of a new $1 billion stadium.

According to studies by the Chartered Management Institute and XpertHR, this is more than ten times the typical CEO remuneration for UK firms.

Newcastle United and Crystal Palace spent £2.8 million and £2.6 million, respectively, on director salaries. However, most Premier League teams consistently pay their directors significantly more than the industry standard, frequently citing the challenges of the clubs’ high profile and media exposure.

Before the American consortium led by Tod Boehly took over, Chelsea director Marina Granovskaia earned a yearly salary of £2.2 million. Directors at AFC Bournemouth and Liverpool received salaries of £1.8 million and £1.7 million, respectively.

According to several prominent football experts, the enormous salaries that players receive have fostered a culture of excessive compensation among directors.