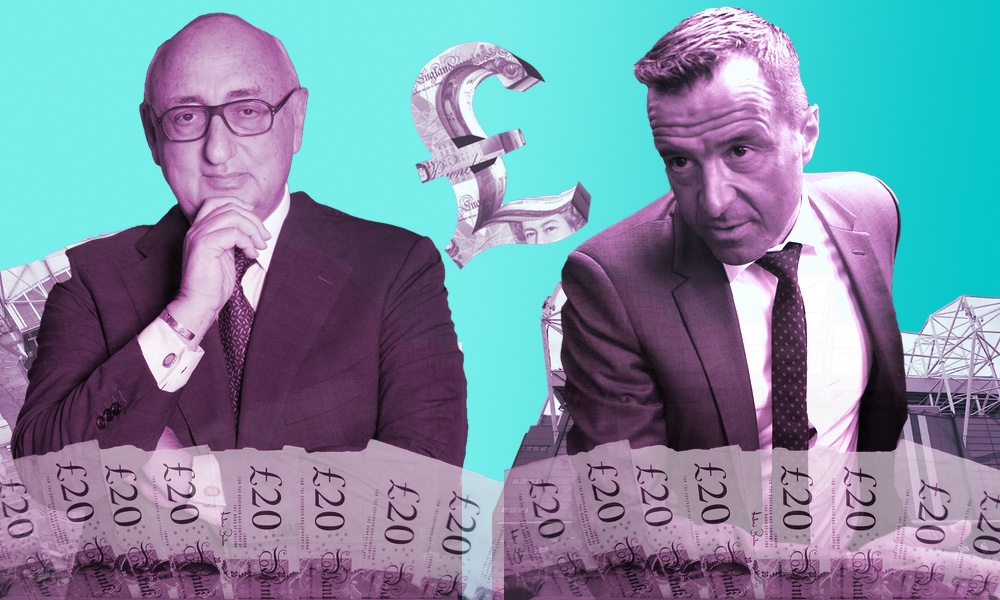 The 20 Premier League teams managed to pay agents a combined total of £272.6 million at the end of the two transfer windows as revealed by the England Football Association. ‘Agent fees’ is another expenditure category that seems to keep ballooning every season. As per the projections, the amount for season 2022/23 transfer windows is expected to be 15% higher.

With nearly £35 million spent on agency fees, City has supplanted Chelsea as the league’s top spender. This is mostly due to the British record £100 million acquisition of Jack Grealish from Aston Villa last summer, represented by Jonathan Barnett.

Along with Kevin De Bruyne, City also extended the contracts of numerous other important players, that added to agent fees.

After paying more than £29 million to agents in a year in which they acquired Cristiano Ronaldo, Jadon Sancho, and Raphael Varane, Manchester United is the second-highest spender.

Third-place Chelsea spent slightly over £28 million, the most of which went to Romelu Lukaku’s agent Mino Raiola following the striker’s £98 million transfer from Inter Milan. The two time UEFA Champions League winners spent £35 million on agent fees the year before.

Liverpool is next on the list, having spent $22 million, while Southampton spent $5 million.