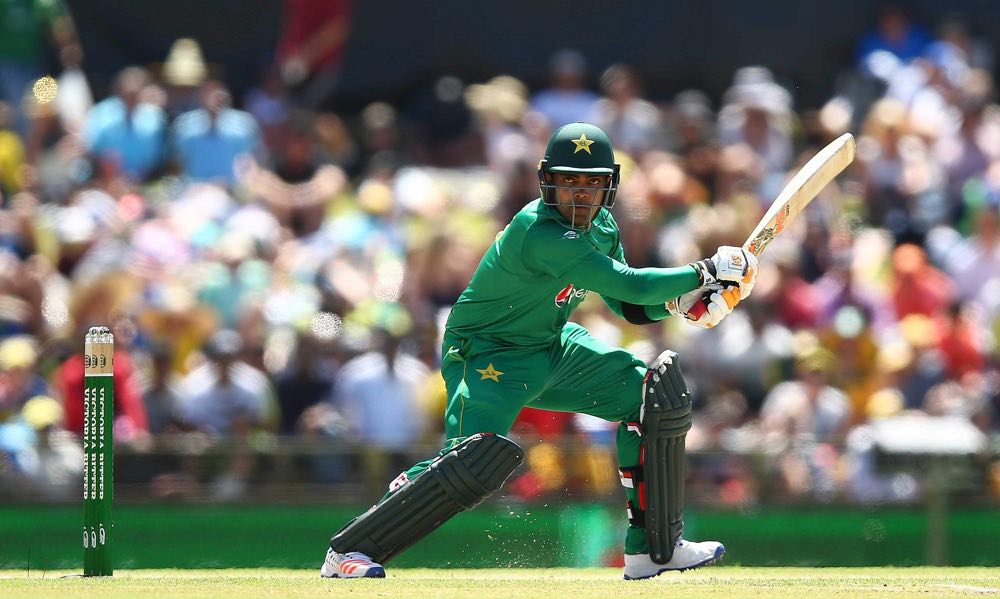 Pakistan Cricket Board last week issued a show cause notice to Test batsman Umar Akmal after he alleged that head coach Mickey Arthur had abused him during an argument at the national cricket academy in Lahore.
An PCB official said the show cause had been issued since Umar had breached clauses of his player’s contract which bars any player from talking to the media without first taking permission from the authorities.
“He (Umar) has been given seven days to respond to the notice,” the official said.

When contacted, Umar said he would be responding to the notice as he had not done anything wrong.

“I am not at fault in this matter so I am not worried and I will respond with the truth. They are witnesses to what happened,” he said.

Umar has claimed that Arthur misbehaved with him when he went to the National Cricket Academy for training and practice.

“I stand by what I told the media earlier today. Mickey Arthur first used poor language and then abused me. Inzamambhai and Mushtaqbhai (Ahmed) are both witness to this incident at the NCA,” Umar said.

The altercation took place between Umar and Arthur after the former returned from England following a rehabilitation programme for a knee problem and went to the academy for training.

Umar said he went there after informing batting coach, Grant Flower about his need to practice.

“When I reached there first Grant and than our physio, Grant Luden refused to accommodate me saying they were only working with the centrally contracted players. I then went to Mickey and he told he was instructed only to work with the contracted players,” Umar said.

“He then told me go and speak to Inzamam and Mushtaq. I went to them and spoke to them. They explained things to me about my status and reminded me I had failed the fitness test several times. They advised me to listen to what was being said to me. I said okay and than they told me go and talk to Mickey again,” Umar recalled.

The Pakistan batsman said it was the second time when he went to Arthur to ask him to allow him to train with the coaches that he lost his cool.

“First he told me what I was doing at the academy. He then told me I should go and play club cricket. And then he used poor and abusive language. I can tolerate anything but I don’t think anyone has the right to use such language,” Umar said.

Arthur, who took charge of the Pakistan team last year, has denied the allegations.

“I did not use any abusive language with Umar, he is telling lies,” Arthur said.

Arthur said he had only told Umar to play club cricket and work harder on his fitness and not come to the NCA just for practice.

The 27-year-old Umar, who has played 16 Tests, 116 ODIs and 82 T20 Internationals, has earned a reputation of being involved in controversies in recent years and was sidelined by the national selectors for nearly a year in 2015/16 before making a comeback to the national team.

He last played an ODI for Pakistan in Adelaide against Australia in January this year and his last Test match appearance was in September, 2011.

Umar’s relationship with Arthur became sour after he was first dropped on fitness grounds for the tour to the West Indies in April and than sent back from the Champions Trophy in England after the coach claimed he had failed a fitness test.