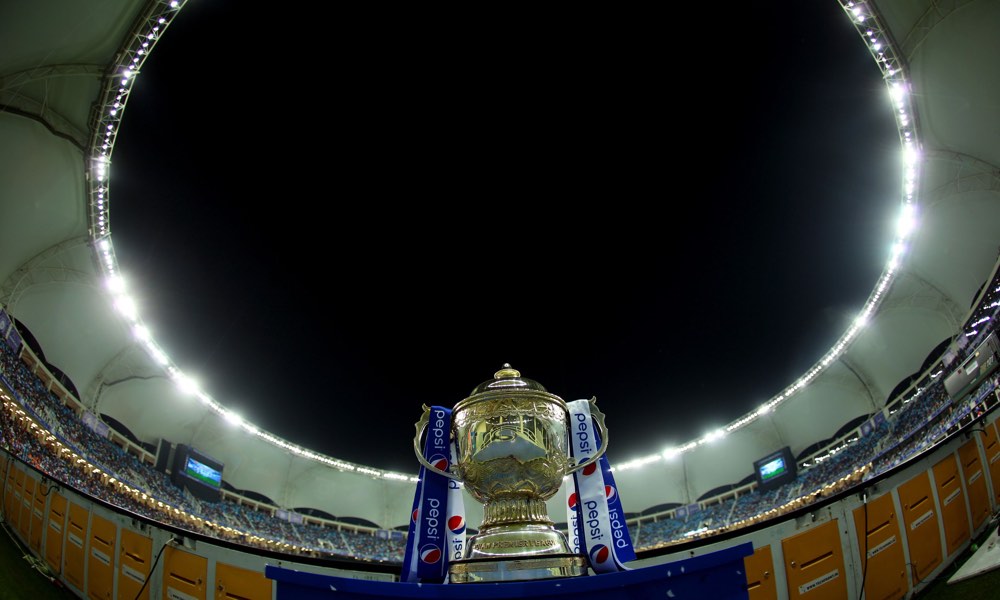 Kevin Pietersen and Pawan Negi were among the high profile players released by the IPL franchises during the transfer window that ended on December 15 last year.

At a glance Rising Pune Supergaints released the most players among all the IPL franchises ahead of the 2017 auction after finishing second from bottom last season. They offloaded a lot of their seamers and overseas players and will need to replenish those stocks. Kevin Pietersen, their most high-profile player to get the axe, had played only four games in the 2016 season before he was ruled out with an injury.

At a glance Dale Steyn suffered a shoulder injury during South Africa’s tour of Australia in November and was cut from the Gujarat squad; he played only one game for them last season. Gujarat retained the core of their squad -and most of their overseas players – after finishing top of the league stage in 2016. They released seven Indian players though, so their local contingent will need beefing up.

At a glance Despite winning only four out of 14 games and finishing bottom of the league in 2016, Kings XI released only four players – the fewest among all the teams – and retained 19. David Miller was still listed as their top contract – INR 125,000,000 – despite making 161 runs in 13 innings last season. So unless they make significant purchases in the 2017 auction, the largely same squad will be charged with the task of a better finish.

At a glance Kolkata Knight Riders released six out of the ten overseas players in their squad and will need reinforcements. Chris Lynn was retained despite playing only two games last season, while Morne Morkel was let go despite being picked for ten. Morkel has had injury trouble for a while and is presently out of action for South Africa. KKR have released a lot of overseas seamers and might look to make a purchase to fill that gap.

At a glance Mumbai – and RCB – retained the most players ahead of the 2017 player auction despite finishing outside the top four in IPL 2016 for the first time since the 2009 season. They cut two big hitters from New Zealand: Corey Anderson did not play a game for them last season because of fitness issues, while Martin Guptill had been brought in as a replacement player.

At a glance At the 2016 player auction Delhi Daredevils had bought Pawan Negi, who was uncapped for India at the time, for INR 85,000,000; he was the most expensive Indian player. Negi has been released ahead of the 2017 auction, having made only 57 runs and taken one wicket in eight matches last season. Delhi have otherwise retained the bulk of their young squad that finished sixth in 2016 under the mentoring of former India captain Rahul Dravid

At a glance RCB released 10 players ahead of the 2017 auction, but they still have 20 on their roster. The core remains the same, and of the players released only Varun Aaron was a regular in their XI in the 2016 season, when they lost the final to Sunrisers Hyderabad.

At a glance Sunrisers Hyderabad won the IPL in 2016 and the core of their squad remained unchanged for 2017. They released Eoin Morgan – 123 runs at a strike rate of 117 – and Trent Boult, who played only one game last season.