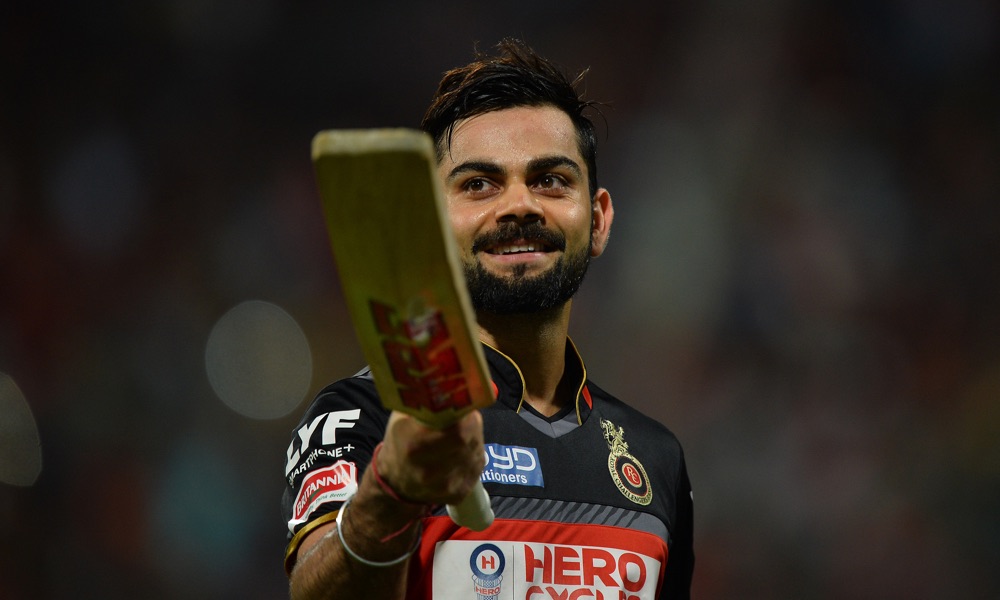 Indian skipper Virat Kohli has again questioned the value of English players in the IPL when they are not going to be available for the whole tournament.

Several of England’s contracted cricketers will put their names into the auction that follows the three-match T20 series with India that starts here on Thursday, which is the perfect chance to show off their skills.

But Kohli, who is arguably the most powerful and influential cricketer in the country and an Indian Premier League superstar, is not keen on having players who leave before the tournament ends on May 26.

“There’s no doubt of the talent that’s available in the English team but the small window has always been an issue,” said Kohli. “Not many teams want to spend that much money on players if they are not available for the full IPL.

“Someone who comes in and gives great balance to the side but then leaves at a crucial stage in the tournament doesn’t really help the side in any way. You’d prefer to have someone who can play the whole IPL. That’s just my point of view and the franchises might disagree.”

Jos Buttler and Sam Billings will be involved no matter what, because they are already contracted by Mumbai Indians and Delhi Daredevils respectively. But for the likes of Ben Stokes, Jason Roy, Jonny Bairstow and Alex Hales the auction still holds a bit of mystery.

“The IPL auction can be unpredictable,” said Morgan. “The positive our guys have is they’ve put in good performances over a number of years.

These three games, whether they shoot the lights out or not, in the lead up to the auction it probably helps guys who haven’t been as consistent as your top performers, guys like Stokes.

“If he doesn’t have three great games it doesn’t mean he’s not going to get picked up. But it is an opportunity for guys who potentially might have been fifth on the list for franchises to be elevated to third or fourth — and that’s a massive opportunity.”