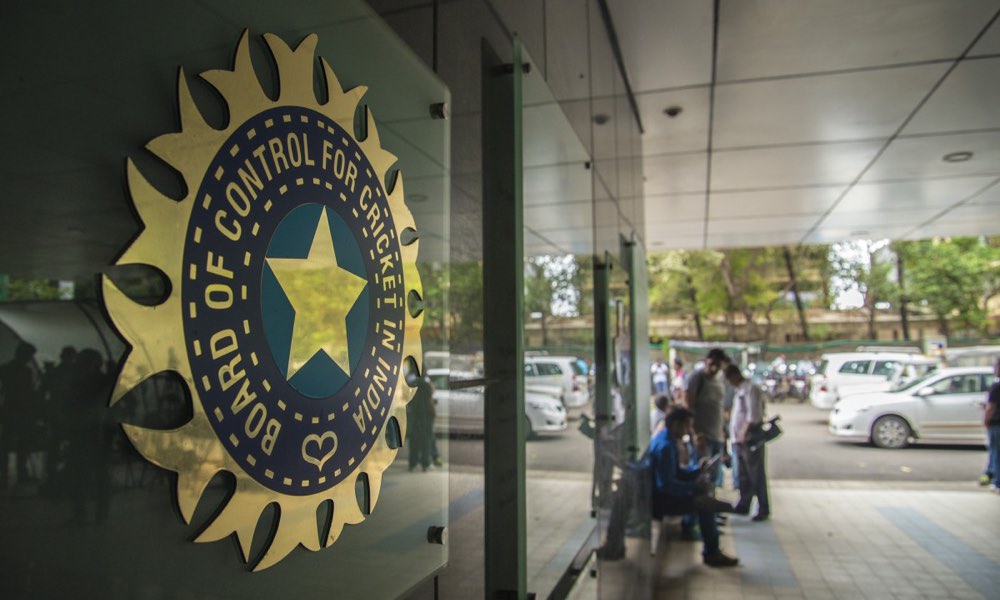 The 18 companies that bought ITT (Invitation To Tender) document for IPL broadcast rights in October 2016 remain eligible to submit their bids along with the two new companies YuppTV and Discovery Communications by August 22 deadline.
All the rights will be for a period of five years from 2018-2022.
It is learnt that all companies that bought bid documents remained eligible at no extra cost as it was not their fault that the bidding did not take place after Lodha Panel diktat.

Their contention was why carry out a bidding process in 2016 for rights that will be awarded from 2018.

“All the companies that showed interest in 2016 while buying the ITT are automatically eligible to submit their bids. It was not their fault that BCCI was not allowed to go ahead with the process. They won’t be charged any extra cost for bid document. Now we have 20 companies including YuppTv and Discovery Communications that are eligible,” a senior BCCI official, who can’t come on record said.

Discovery has recently launched a channel DSport with an aim to reach out to a broader base of viewers in the sub-continent.

The BCCI is also waiting for Supreme Court’s hearing on August 22 on the issue of whether e-auction is necessary.

The BCCI brass believes that best way to ‘price discovery’ is closed tender.