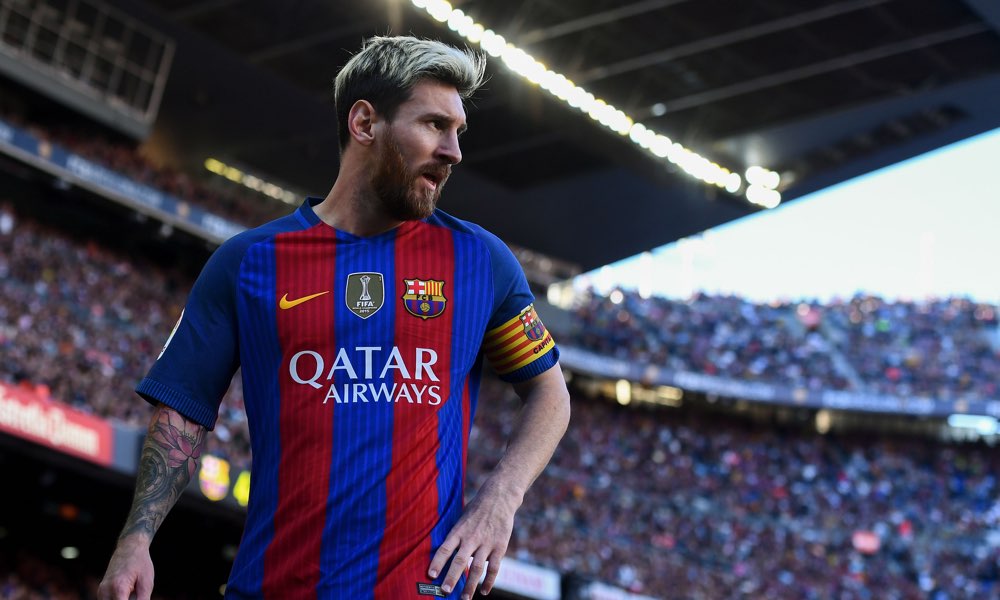 Barcelona have endured a torrid summer and recent developments about Lionel Messi has sent shockwaves around the Nou Camp.

But vice president JordiMestre insists he is yet actually sign it.

“It is all agreed and we are waiting for a date for the signing. Everything is in place, with just the signature missing,” Mestre said.

“Leo’s renewal is something we are totally clear about and we have worked on it for a long time.

“Everything looks very good and I would be very surprised if the signing didn’t happen.”

However, should Messi leave, BeStars have made Chelsea the favourites to snap him up.

You can get odds of 7/2 for the Blues to seal a transfer- the same as Ligue 1 giants Paris Saint-Germain.

Former club Newell Old Boys are priced at 5/1, with Bayern Munich at 6/1.

In the past, both Manchester clubs have been tipped to prise him away from the Nou Camp.

But United and City bring up the rear with odds of 12/1 and 8/1 respectively.

Real Madrid’s chances of causing a storm and signing Messi, however, appear remote on 20/1.

That is unsurprisingly given the vilification Luis Figo received when he swapped clubs in 2000.