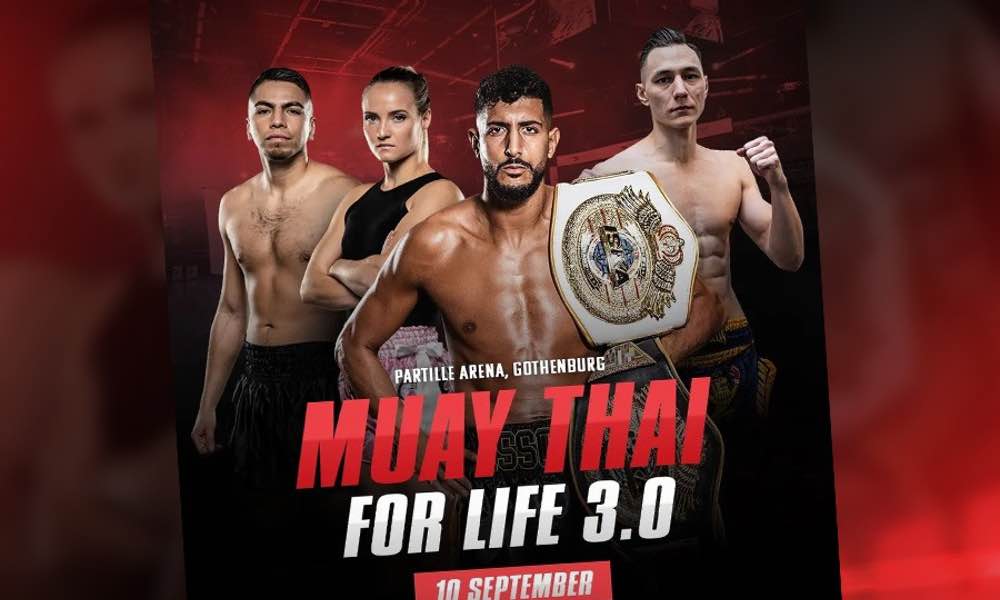 Fight Scout App has signed partnership deals to sponsor the upcoming events of Showcase MMA in the US, FCR MMA in Sweden and Muay Thai For Life in Sweden. Fight Scout App’s logo will appear on the octagon, ring and other digital branding of the event’s marketing materials. The app will support and raise the profiles of the athletes, promoters and coaches through the app and social media channels.

In addition, Fight Scout App and Showcase MMA, FCR MMA & Muay Thai For Life will collaborate on a variety of custom and original content featuring fighters and athletes that will be distributed across the Fight Scout App, social media channels and digital platforms.

“This is part of our long term strategy, as there are hundreds of promoters and events around the world that do not get the support they need within the combat sport community. And this what Fight Scout App is for, to support, connect and provide the opportunities for the fighters, promoters and coaches” said Lubomir Guedjev, founder and CEO of Fight Scout.

“We are really excited to have Fight Scout App on board as a partner and sponsor. They are not only supporting the event but also our athletes, fighters, coaches. We look forward to having a long standing partnership with Fight Scout” said Brandan Watts, Promoter of Showcase MMA.

“Our industry needs new innovations like the Fight Scout App. It’s been a long time coming. There is a very large community in different sports within the combat sport ecosystem that gets overlooked. We welcome the support from Fight Scout and we are looking forward to working closely with their team” said Zlatko Ostrogonac, Promoter of FCR MMA.

“This is a very exciting partnership and we are mostly excited to raise the profiles of our fighters and their coaches. Fight Scout App is a very useful tool for our industry and I am sure we will be collaborating more often” said Patrick Thomsen, Promoter of Muay Thai for Life. 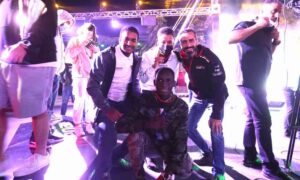