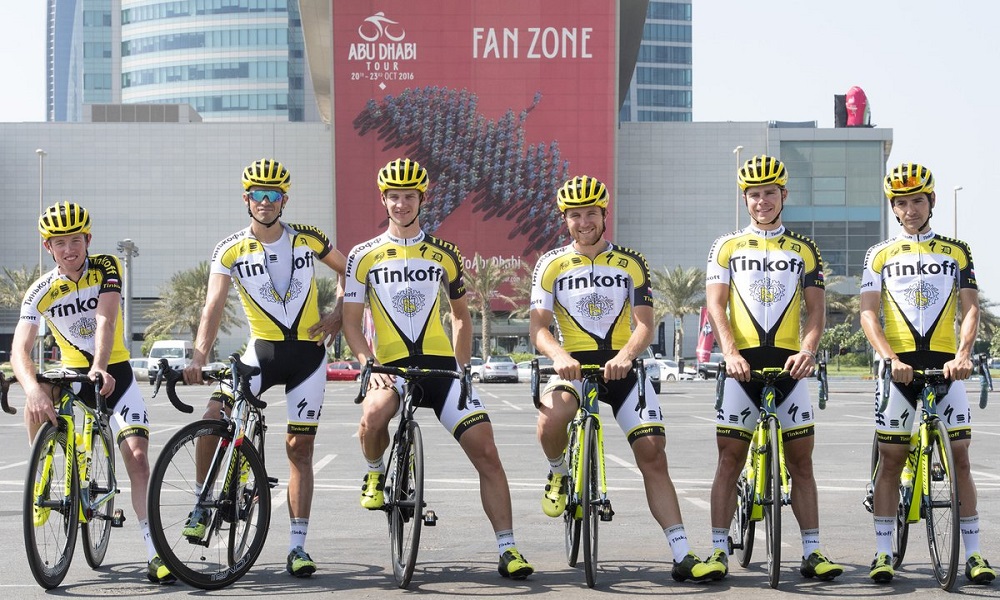 As the 2017 Union Cycliste Internationale (UCI) World Tour draws to a close, all thoughts lead to the 2018 season and the Abu Dhabi Tour in particular. February sees the UCI World Tour return to Abu Dhabi for the only World Tour race in the Middle East. The 2018 event will be the fourth edition of the four-day stage race and the second with World Tour status.

As expected the sprinters dominated the early stages with Britain’s Mark Cavendish taking the 189-kilometre opening race, after a textbook lead-out unleashed the ‘Manx Missile’ for one of his trade-mark finishes.

Also read – Most Spectacular Cycling Places In The UAE

Stage three turned the race on its head when it ventured out to Al Ain for the medium mountain category climb to the top of the 1025 metre Jebel Hafeet. The 186km stage started on the wide streets of Al Ain before it moved out to the straight desert roads, and back for the final 10.8km climb up the Jebel Hafeet Mountain Road. 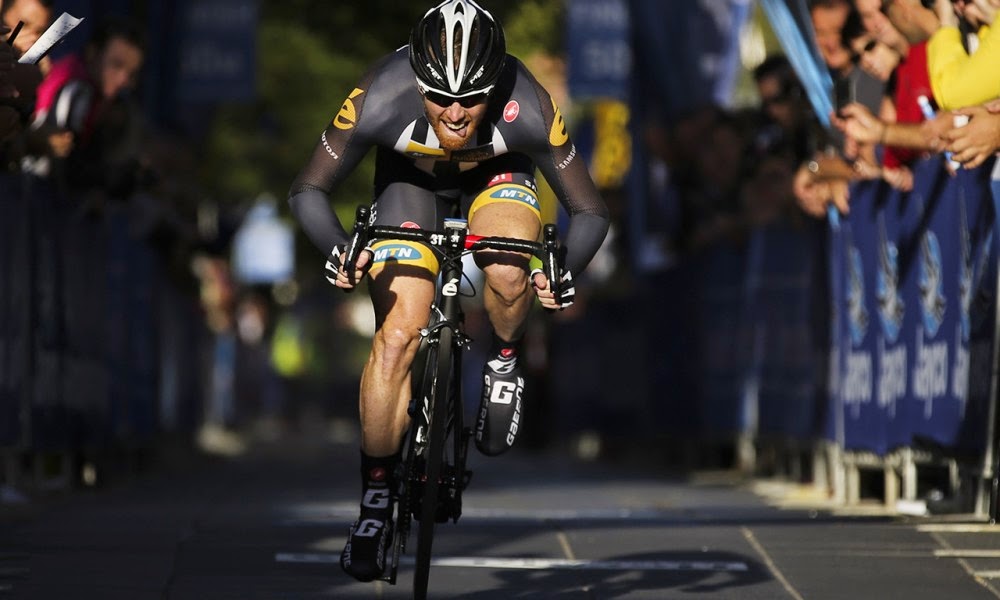 Spurred on by local support and the chance to put his UAE team on the cycling map, Portugal’s Rui Costa was first to the top of the summit finish. Costa, and Team Katusha Alpecin’s, Ilnur Zakarin, broke away from pre-race favourites Contador, Quintana and Nibali, by attacking six kilometres from the finish. Costa dug deep on the closing ramps, which peaked at a gradient of 11%, to take the top step on the podium and earn himself the Red Jersey.

On the smooth surface of the Yas Marina Circuit, stage four was played out under floodlights in heavy rain. The 143km route took in twenty-six laps on the flat and wide Formula-1 circuit. Australian Caleb Ewan, made up for the disappointment of stage two, and won the sprint finish.

The success of the Abu Dhabi Tour was the catalyst for some further impressive results and performances throughout 2017. With Emirates on board as a co-sponsor UAE Team Emirates continued to chalk up some notable stage wins and podium finishes including some on each of the three Grand Tours. 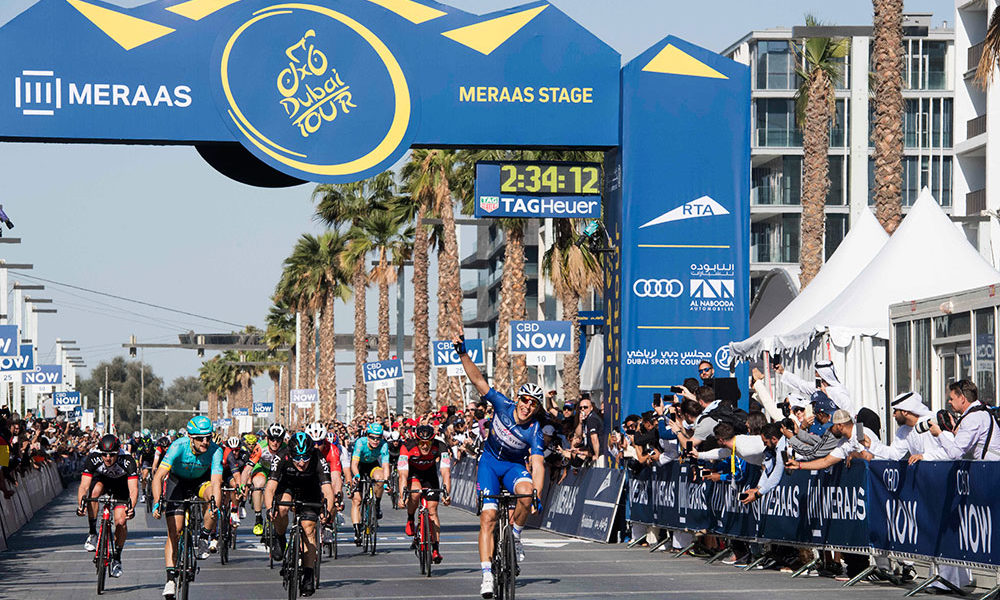 Slovenian climber Jan Polanc won stage four, the first mountain stage, of the 100th edition of the Giro d’Italia, and fellow Slovenian, Matej Mohoric, put in a strong performance from the breakaway to win stage seven of the Vuelta a España.

On the Tour de France there were impressive podium finishes for Italy’s Deigo Ulissi, who grabbed a second-place sprint finish, and Colombia’s Darwin Atapuma who finished second on stage eighteen on the Hors Category, Col d’Izoard – a ride that earned him the red bib for the most aggressive rider of the day. South Africa’s Louis Meintjes eighth position in the final General Classification, and the teams eleventh place standing bodes well for the 2018 season.

Cycling’s transfer window opened at the beginning of August, UAE Team Emirates were quick to strengthen their squad with new signings which included current European Champion, Alexander Kristoff, from Katusha-Alpecin; fellow Norwegian, and 2014 Under-23 World Champion, Sven Erik Bystrøm; and Australian workhorse Rory Sutherland, who was Nairo Quintana domestique at Movistar. But it was the signing of Ireland’s Dan Martin, who finished sixth in this year’s Tour de France, that not only brings a wealth of experience to the team, but showed their desire to compete at the highest level.

2018 promises to be an exciting time for cycling in the UAE. An exciting and competitive Abu Dhabi Tour will continue to attract the world’s best cyclist’s, draw the crowds out onto the streets and provide TV audiences with a truly global event.  A strong and successful UAE Team Emirates will also inspire the next generation of cyclists and help to promote the health and social benefits that comes along with it.