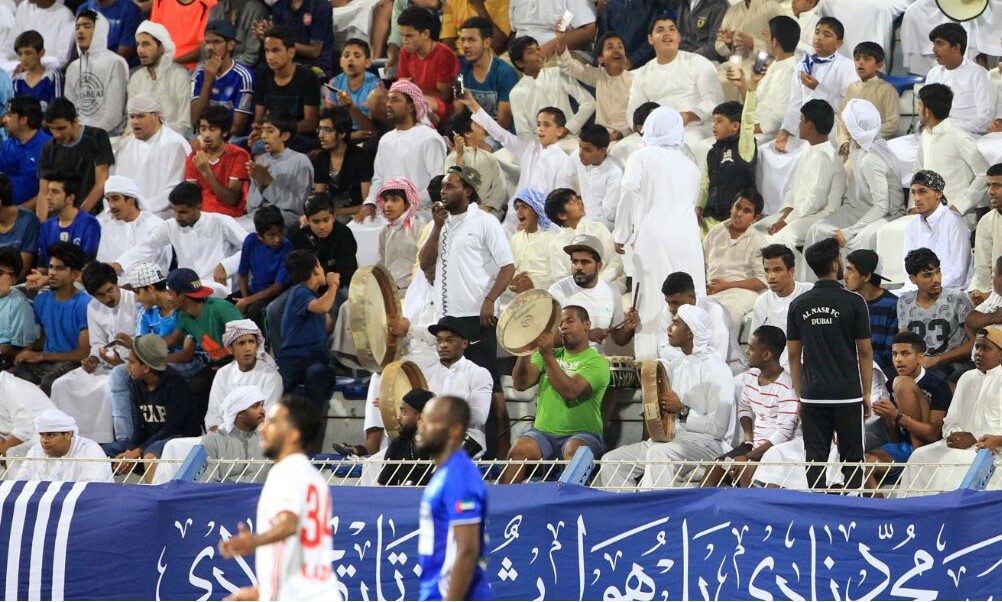 United Arab Emirates is a beautiful and unique country in Arabian Peninsula. It is unique because it is an international country. The country has 9M population but it has 1M Emirati vs 8M expats.

Arabian Gulf League is the professional football league of the country consisting 12 teams all over the country. The league had 14 teams before but as of 2017-18 season it has 12 teams instead of 14 teams.

Professional football has one very important issue in United Arab Emirates which is lack of attendance. In fact, it is a common issue in all Arabian Peninsula and GCC Countries.

Mostly Emiratis attend the matches and they fill the tribunes.  You can see all white dressed people in tribunes. Average attendance was 2.500 when I left Pro League Committee.  Football is more local sports in United Arab Emirates. 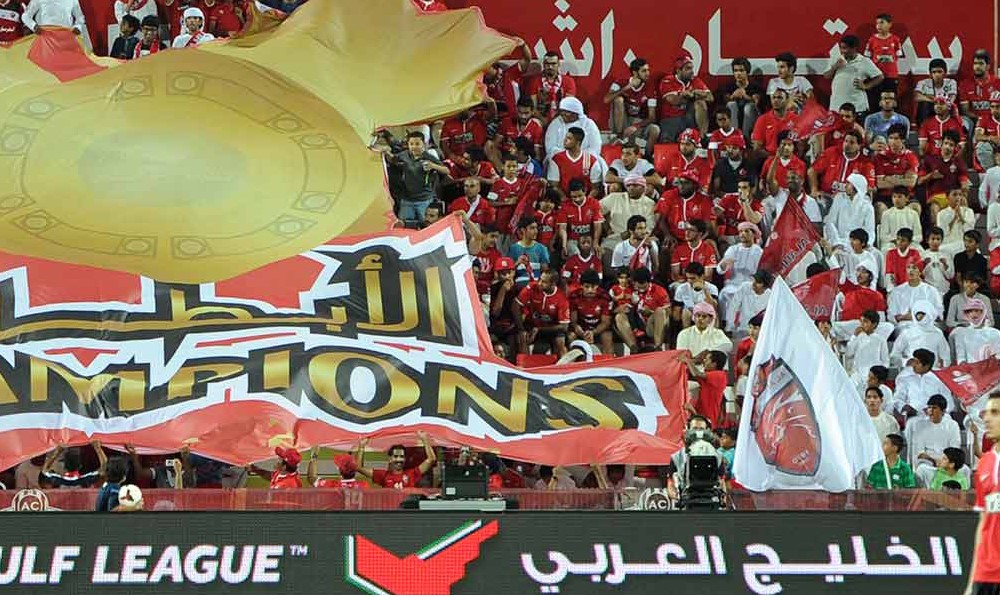 From my point of view; there are several reasons of attendance issue:

Because of the unique nature of the country, communication must be in 3 languages: Arabic, English and Urdu.

2.Lack of hospitality in the stadiums

There is no real and European standart hospitality in the stadiums. It is just a plastic seat.

Stadiums are very old and old fashion for European community.

Weather conditions are very difficult at the beginning of the league and end of the league. It is too hot. Therefore, air conditioning is crucial in the stadiums.

Quality of football is quite poor for European Community. There are very talented local players but limitation and quota on number of foreign players is the main issue. 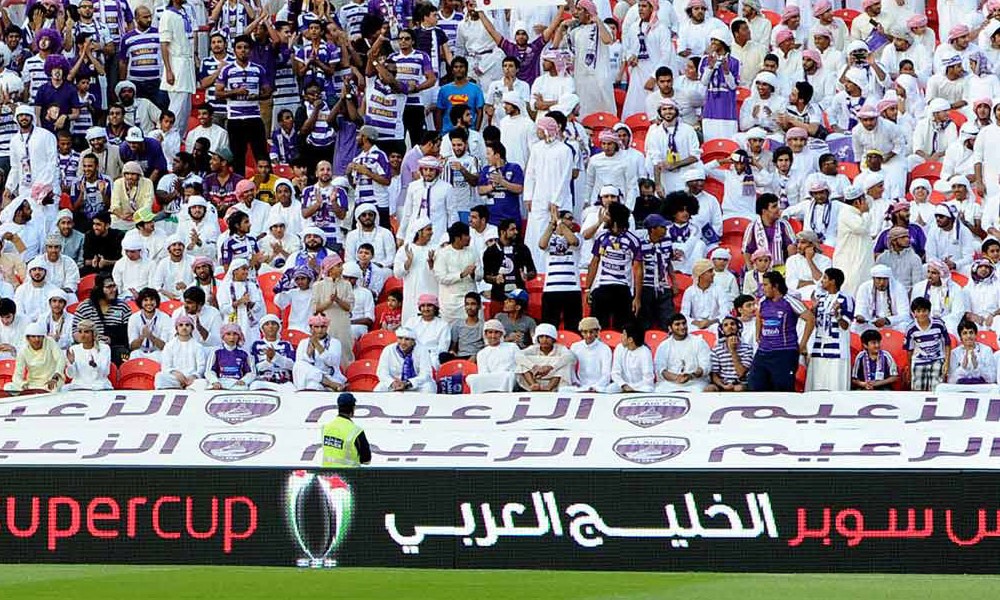 6.Entertainment in the country

United Arab Emirates has all necessary sources for having a real football world. All they need is to mobilize all these sources for the good of football.