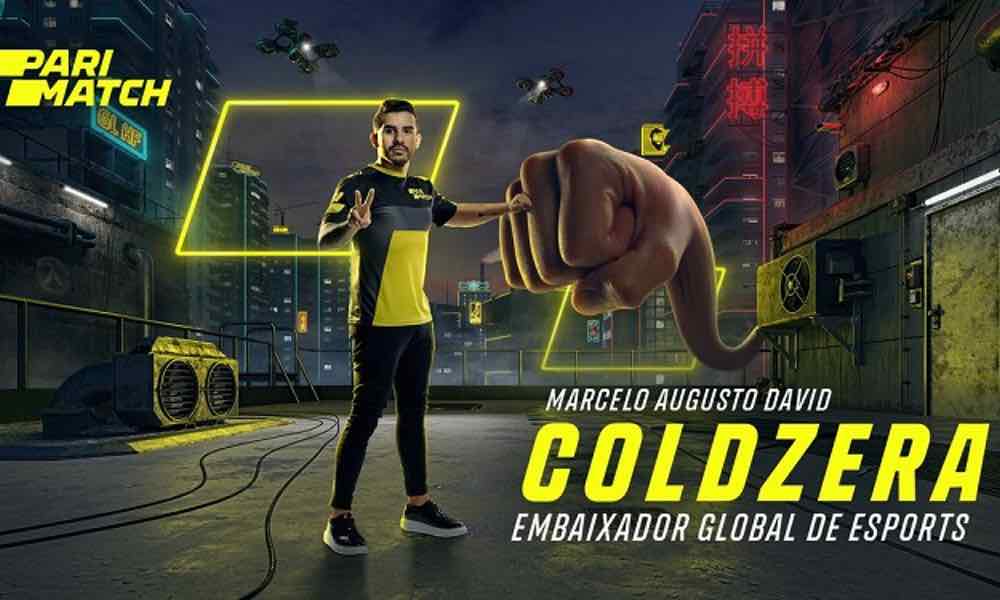 Financial details were not disclosed.

Speaking to The Esports Observer regarding the deal, David reveal that he will not only support Parimatch on social media actions but also engage in video content creation, and proposing and giving his opinions in activations: “They have been hearing me a lot, and now will start activating the merchandising side, ‘selling me’ to the Brazilian side and improving the support to it. Also, other projects are on the way as we have big plans for Brazil.”

This is the first major step by the brand towards the Brazilian audience. Parimatch already holds a fully functional website in Portuguese but is only starting to be promoted in the country. In the esports world, the company is the global betting partner of Fnatic, the title partner of Virtus.pro, and also organizes its own tournaments and competitions such as the Dota 2 Parimatch League and the Parimatch League CS:GO.