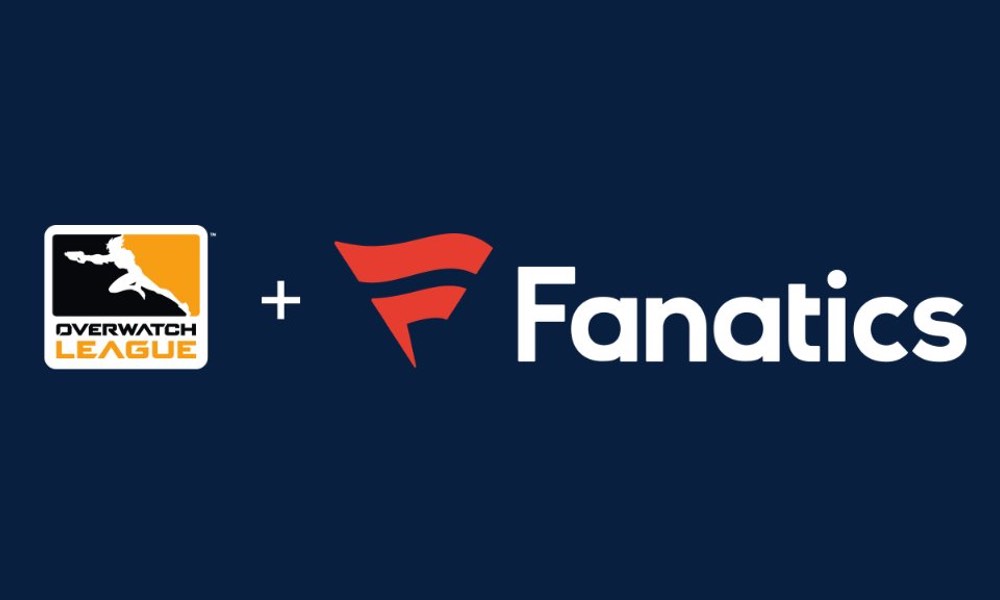 Activision Blizzard and Fanatics have mutually agreed to end the Esports part of their partnership, but a broader business relationship between the video game maker and merchandising giant will remain, according to people familiar with the matter.

The two sides aligned in late 2018 to make Fanatics the official retail partner of the Overwatch League in a deal that included omnichannel retail and fan gear manufacturing rights. It was Fanatics’ first deal in esports.

They built on that relationship in 2019, when they announced that Fanatics would work with the broader Blizzard Entertainment parent company to operate the Gear Stores e-commerce platform. That’s where Blizzard sells merchandise around its popular titles like Overwatch, Hearthstone, Starcraft and World of Warcraft. The Call of Duty League also started a newly franchised league last year.

However, on Sunday night, just past midnight on the East Coast, the San Francisco Shock – the back-to-back champions of the Overwatch League – tweeted out: “Out with the old, in with the new,” as it announced a new partnership with gaming lifestyle brand Meta Threads, suggesting that it was working with a new partner outside of Fanatics.

The OWL and sister property Call of Duty League have had their original models of holding in-person events uprooted because of the coronavirus pandemic, which has slowed growth and likely impacted demand for merchandise. Teams in esports also often demand quick turnarounds from their vendors to create limited-edition merchandise lines, something Fanatics had to try to get used to in its first foray into the competitive gaming space.

The original deal announced in ’18 called for Fanatics to produce jerseys, headwear, hard goods and other gear for the OWL across retail and wholesale channels. This was for teams and league events.

One of the sources said that teams can now all launch their own individual stores. ABE has been undergoing a period of change after the departure of former President & CEO Pete Vlastelica and the introduction of new president of sports and entertainment Tony Petitti.