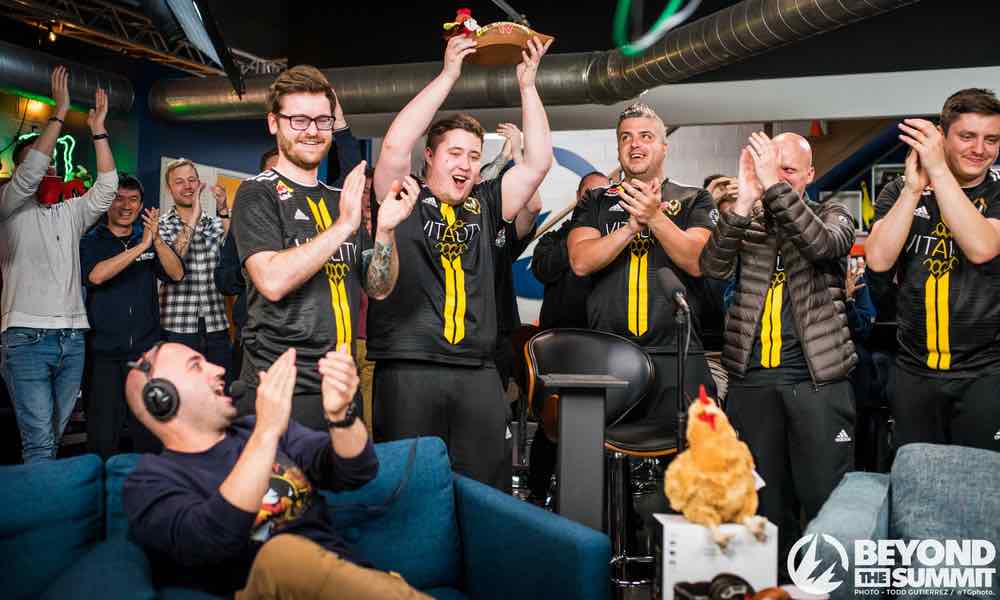 Esports tournament operator Beyond The Summit has signed an exclusive data partnership deal with Bayes Esports. Bayes will hold the in-game data rights for seven BTS-operated events this year.

BTS operates a number of self-branded tournaments for various games, and also serves as an operator for the 2021 Dota 2 Pro Circuit. The partnership will allow BTS to implement Bayes’ data visualization tools to enhance its broadcast.

Founded in 2019 by Sportradar and DOJO Madness, Bayes Esports has secured data partnerships with major League of Legends esports leagues and ESL Gaming.