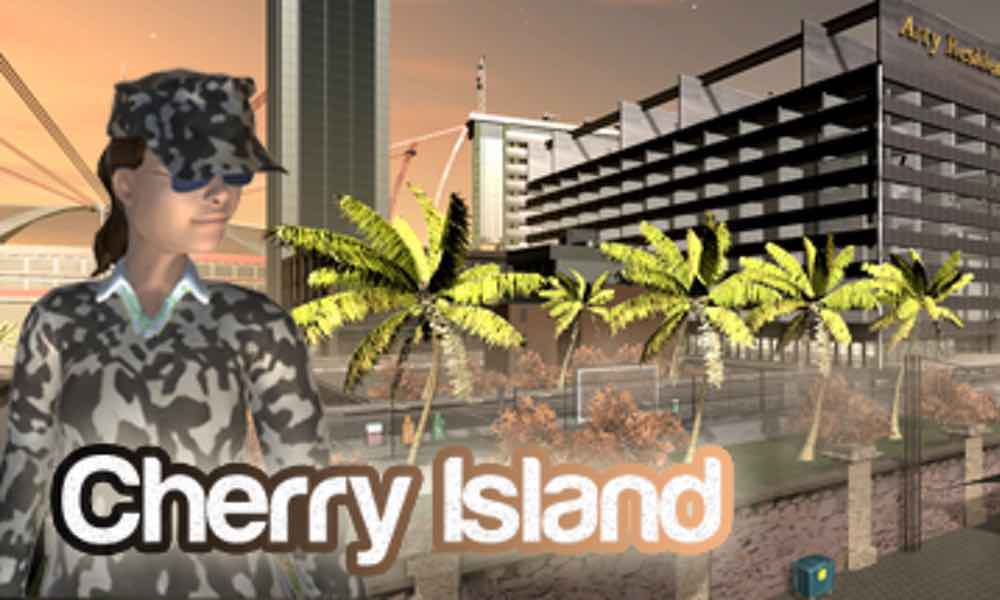 San Francisco, CA, January 27th 2021: Indie game developer Adrien Jeanneret is proud to invite prospect soldiers to join Rebecca Willow on her sworn mission to protect the group of Cherry Islands in the Caribbean Sea as Air Force Chief in the Nations Defensive Alliance (NDA) from the Z-Corporation, a major military outlet previously convicted by the United Nations for being a threat to the sovereign nations.

Cherry Island now on Early Access via STEAM™ has been in development for the past seven years and is an ambitious open-world sandbox game of warfare featuring the excitement of completing covert operations in first- and third-person perspective. Scheduled for an official release by the end of 2021, Cherry Island is fully playable with additional content and missions to be added based on player feedback.

Cherry Island is a content-rich game offering you to partake in dangerous military operations in single-player campaigns or story-mode missions featuring advanced jets, fast boats, armored vehicles and cool cars. The game includes a total of 14 varied missions, of which 6 are NDA campaigns and 8 are single-objective missions, such as an airshow MiG29 mission, an FA-18 jet fight mission, an FPS mission, Airliner takeoff mission and even a Zombie survival mission, and more.

You may freely choose which mission to complete by choosing from the map. The NDA campaigns challenges you to missions against the army of the Z Corporation and it is optional if you wish to have the games Zombie-Mod activated during play. You can jump into cars, boats, helicopters and even sailing boats on your quest for success and you will need to interact with civilians and other personal to accomplish your goals.

Cherry Island is a major project over many years in development with thousands of hours of architectural design and carefully crafted missions and attention to detail. Currently, the game supports English-only content, but translations will be available in other languages such as French and German in an upcoming update. Fans of single- and multiplayer warfare games, with the addition of the cool Zombie-mod will enjoy the intense fun and engaging gameplay in a variety of cool vehicles, boats and jets.