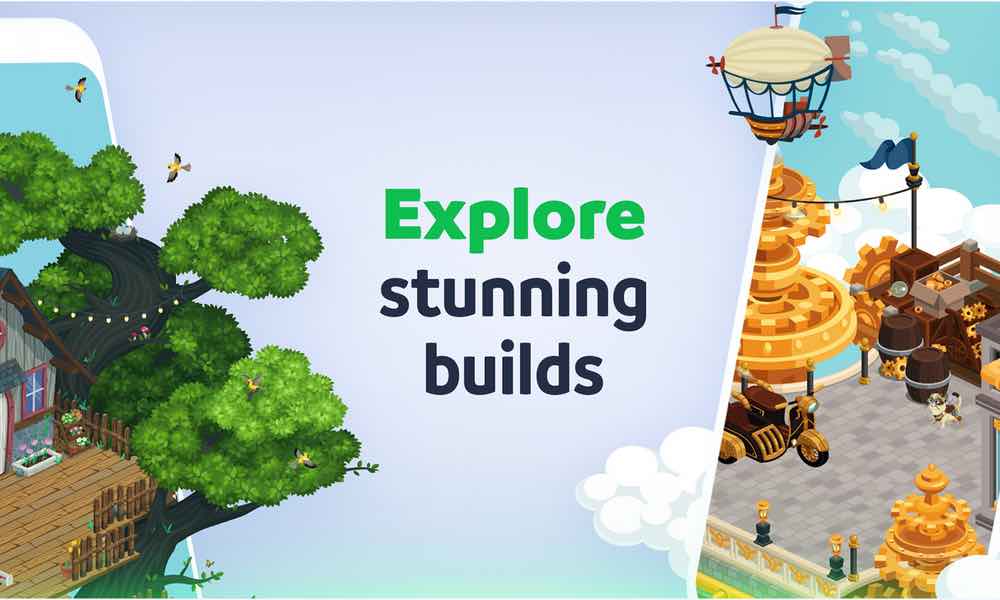 Pocket Worlds emerged into social mobile games with Highrise in 2015, and the company is looking to expand in that space with the help of some additional funding from the likes of Bitkraft Ventures.

Thye company has now has raised $7 million to both accelerate development of more social mobile games and scale up its entirely remote development team to support that planned growth.

As it stands, Pocket Worlds currently oversees just Highrise, but says in a press release that the social sandbox MMO currently boasts over 7 million users. Following on the recent growth of that game, CEO Anton Bernstein says that Pocket Worlds is keen to create social games that reach a wider market as well.

“At Pocket Worlds, every feature we create and product we build is intentionally designed to cultivate a social-first gaming experience for our users,” reads a statement from Bernstein. “We’ve experienced 6X growth in this past year where people are craving connection more than ever. This investment will enable us to bring a broader variety of social-first games to the market and develop our globally distributed team significantly.”

The round was led by seasoned mobile games investor Bitkraft Ventures, with added contributions from Everblue Management, GFR fund, Sweet Capital, BoxGroup and Pixelberry Studios’ CEO Oliver Miao. In its own statement, Bitkraft founding general partner Scott Rupp notes that part of Pocket Worlds appeal comes from how it harnessed the momentum of Highrise.

“The team has doubled down on bringing the allure of fashion into a virtual environment catering to the rapidly growing audience of casual female gamers,” reads that statement from Rupp. “We believe this team will continue their momentum with this investment and cater to the community of people who are looking for virtual environments to provide a place where they can socialize and ultimately form a connection.”