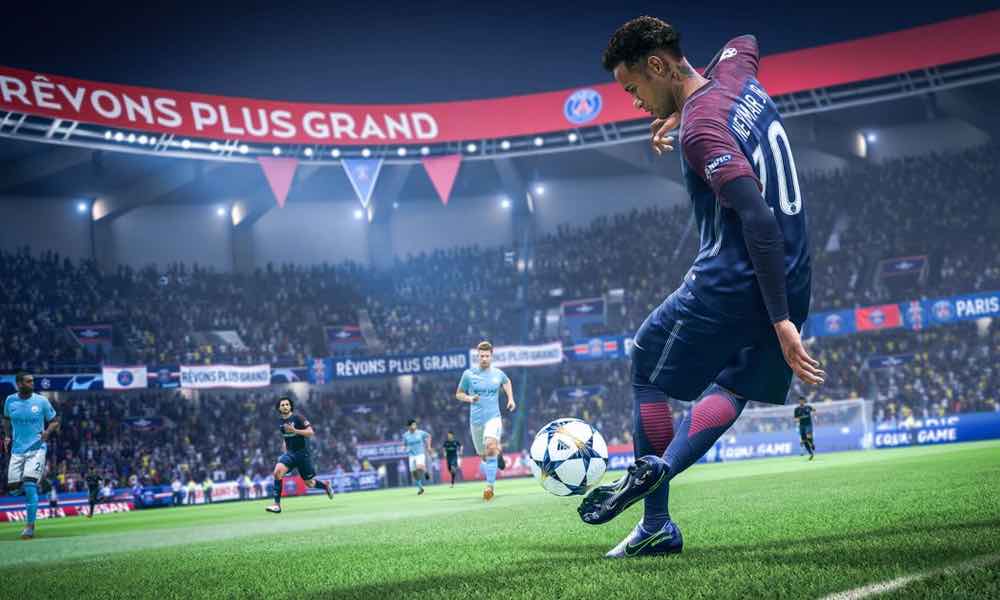 EA has signed a multi-year license extension with UEFA that will allow it to continue featuring flagship competitions like the UEFA Champions League in its soccer franchises.

The new license will grant the EA Sports FIFA ecosystem the exclusive rights to the Champions League, along with the UEFA Europa League and UEFA Super Cup.

The deal will also allow the developer to continue expanding the eChampions League, which it described as “an integral and important” part of its competitive esports program.

Offering some insight into how its FIFA series has been performing, EA explained franchise sales have now crossed 325 million units, and that there are more people playing FIFA 21 than there were playing FIFA 20 at this point in their respective product cycles.