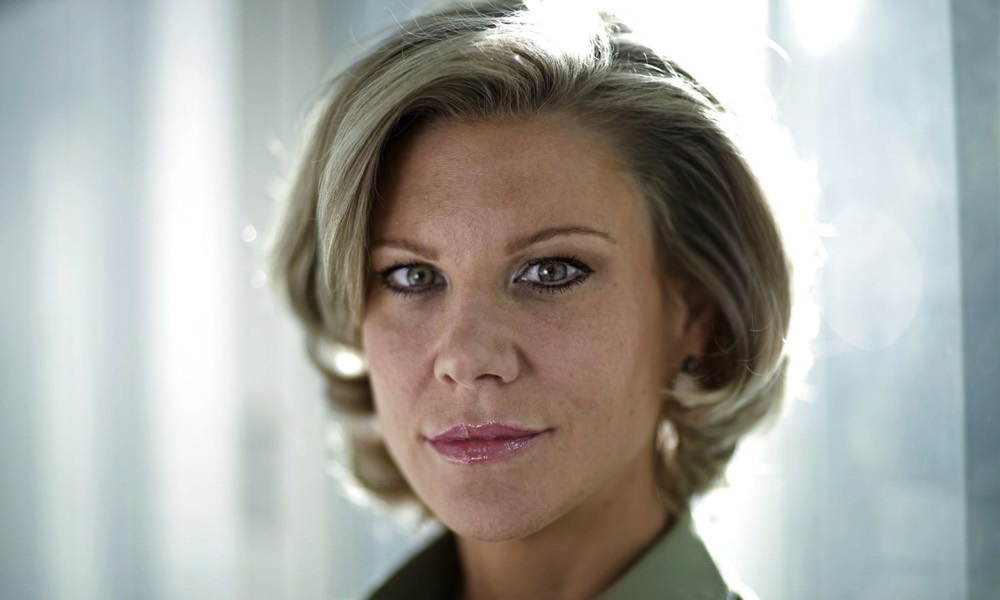 Last week, a quick discussion with The Editor about Rafa Benitez and Newcastle United led to him asking for me to write a few words about the current state of play at the club so close to my heart. Well that was a week ago and sometimes a week is a long time in football.

When we spoke, he wanted me to discuss about how well Benitez had done in bringing NUFC back to the Premier League at the first attempt and about how so often when managers come up with a team, the club doesn’t think twice to sack them if things don’t go according to plan. The big league is a results business; in the last week we have seen Craig Shakespeare’s departure from Leicester City and it only takes a look down the short road to our dear neighbours Sunderland to see where repeated, knee jerk reactions, short-term planning and poor decision making eventually ends up. There but for the grace of God, I often think to myself.

Also read – Are Everton Onto Something Special This Season? 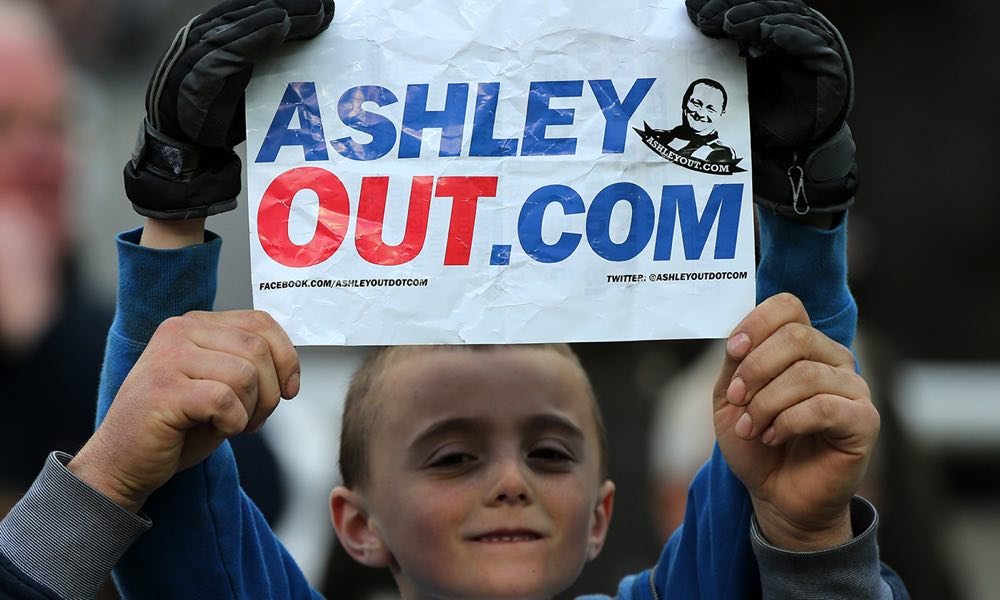 But of course, there is more going on behind the scenes at Newcastle United. In Mike Ashley we have an absentee, distant owner. Someone who would rather hand the reigns to others to run it for him and someone with a track record of not really getting the right men to do that. It was frankly amazing that Rafa Benitez was persuaded to stay at the club after relegation but Rafa saw a “project”. A sleeping giant. Something akin to what he had and loved at Liverpool. He didn’t need to buy into the one club, one city, synergy that makes Newcastle United the barometer of the metropolis it sits at the centre of. He already got it. He knew the value of an oft unfairly derided fanbase. He backed us to back him. And we have. He knows the lazy, inaccurate stereotypes of a demanding, deluded support that are so easily bandied around about fans who have seen no silverware since 1969(!) were wrong. We only demand that those who represent us on the pitch care as much as we do. Rafa does, and he is building a team that does too.

Also read – The Science Behind The Boxing Punch: Rio Ferdinand

And so, with promotion came promises that the “project” would be backed, properly. And once again, as so often under Mike Ashley, these promises were broken. Cutting a long story short there then emerged a state of quiet, uneasy, civil war. Owner and manager at odds. The “project”, stalled.  But let’s be clear in the fan base back one man and one man only. And it is not the owner. And United, the season has started as well as we could have hoped for, if not better. 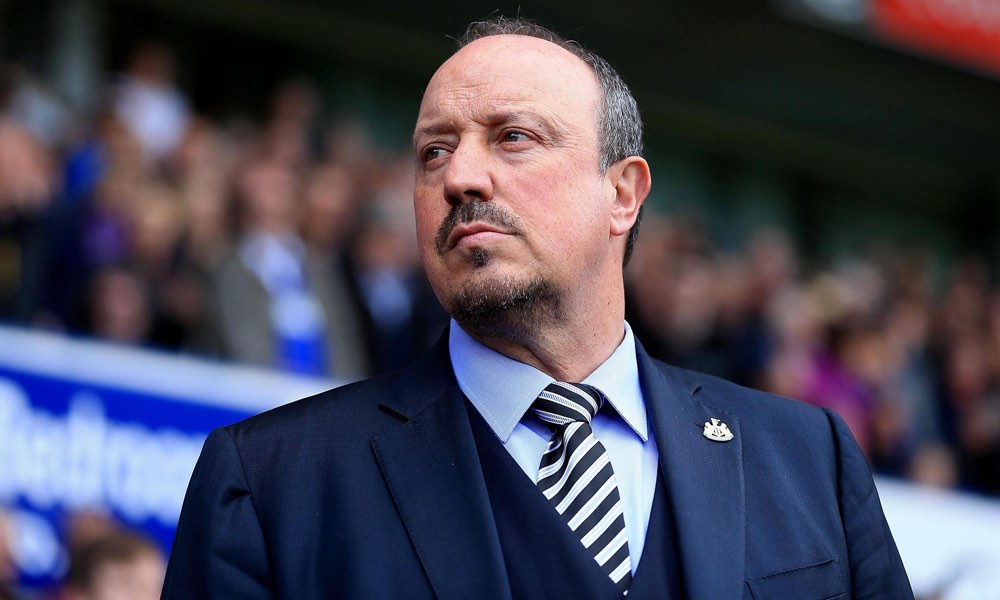 And then, from out of the blue, rumours emerged of interest in the club from potential buyers. From America, China, Russia and, more interestingly for me, here in the Gulf. And on the back of seeing Amanda Staveley, well known for her financial connections in the Middle East, in the crowd at St James’ Park, I was asked by the Newcastle Evening Chronicle to give an opinion on potential interest in Newcastle United from this region. It certainly got tongues wagging back home. Amanda Staveley is no stranger to football club purchases, having helped Sheikh Mansour Bin Zayed Al Nahyan but Manchester City and been involved the failed attempt of Dubai International Capital to take a 49% stake in Liverpool FC.

Also read – Will This Season be Jack Wilshere’s Arsenal Fairytale?

And now, things have escalated. NUFC released an official statement that the club is up for sale and as I write, rumours abound that Amanda Staveley is locked in talks with Mike Ashley to buy Newcastle United. Figures raging in the 300-400 million GBP mark would make the club the second most expensive buyout in recent times and with another 150 million GBP needed to properly build a top-flight squad, if this sale goes ahead Ms Staveley will need all the backing she can get from PCP Capital Partners. Other names have been linked. Robert Kraft, owner of the New England Patriots, Mikhail Prokhorov, owner of the Brooklyn Nets and other less illustrious names from China and the Far East. But it is the links to Amanda Staveley and this part of the world that persist and gain weight, seemingly by the hour. What will unfold? Who knows? I know there is hope and a fear of that hope killing developing on Tyneside. Years of bittersweet moments supporting the club have made us rather cynical. But all we can do is wait and hope, because as we know, sometimes a week is a long time in football.