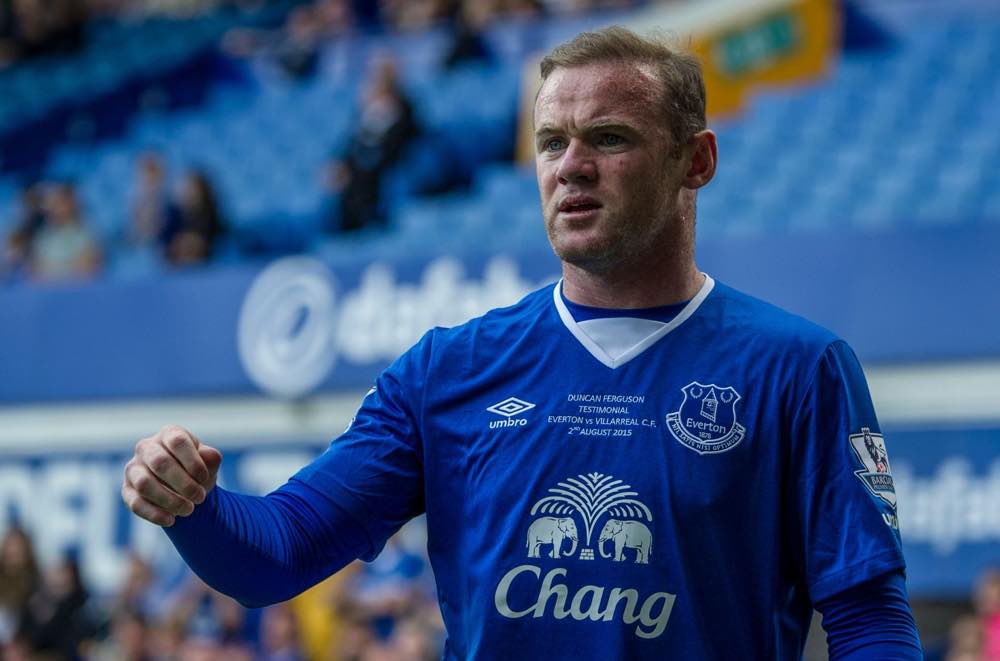 The transfer window is in full-swing with many big money deals already completed, notably so, the world-record £198m (approx. 947m AED) transfer deal of Neymar Jr. to Paris St Germain, turning many heads. The Premier League is notorious for being involved in the more lucrative deals that take place within this period, something that Everton have not held back on during their summer spending.

The Toffees have already spent a considerable amount of money, coming very close to £100m (approx. 478m AED) with business not yet concluded, recruiting twelve new signings. The recruitment process started very early with the likes of: Davy Klaassen, Michael Keane and Jordan Pickford amongst the new faces in Merseyside.

Finishing seventh last season was a respectable place amongst their counterparts, however something that does not match the ambitions of the manager, board members and of course – the fans. Everton showed glimpses of what they are capable of under new manager Ronald Koeman but lacked consistency and over reliance on their star player, Romelu Lukaku.

The departure of the Belgian in a mammoth £75m deal to Manchester United may prove to be good business if wisely re-invested. Davy Klaassen on paper arrives in England with a lot of calibre, having scored 20 goals and providing 10 assists in the Eridivisie for Ajax last season. The Dutch International comes in to seamlessly replace Ross Barkley who appears to be on a potential move away from the club, especially following the arrival of another notable signing; Wayne Rooney. Klaassen comes in as an upgrade on the current options for their creativity in midfield, whilst bringing versatility and intelligence in his play.

The early recruitment has proven vital for the Merseyside club in order to conclude business efficiently without having to face competition from many other clubs, whilst allowing them to re-invest the Lukaku money earlier than many would have predicted. The addition of Jordan Pickford is another long-term investment that could well prove a bargain down the years with the youngster having made the most saves per game in the league last season, although there’s the concern of transitioning from having to concentrate in games where he won’t be faced with as many shots on goal as he endured at Sunderland. A new keeper and defender in Michael Keane certainly adds more defensive depth but little to show for going forward with an ageing Rooney seemingly the only threat Everton can provide up front from their current selection.

The brand of football that Ronald Koeman operates at Everton, as well as the positive business conducted in the summer is certainly a step in the right direction. However, this could prove to be a defining summer for the club if a few more additions are made, especially in the striking position.

The signing of Sandro Ramirez is certainly not enough to bolster options up front, especially when the team was set up to allow Lukaku to flourish: some of the best fullbacks with Leighton Baines and Seamus Coleman providing extra service to the Belgian. The Toffees are reportedly looking to bring in another three players according to manager Koeman, one of which is expected to be Gylfi Sigurdsson in a potential £40m (approx. 191m AED) deal. The midfield additions all ensure that goals would be shared amongst the camp but the club very clearly lack pace in the wide areas, something lost with the departure of Gerard Deulofeu.

The potential Everton possess is exciting, especially with some very interesting signings already having been made, notably so with the addition of Wayne Rooney: someone who can add vast experience with his premier league-winning mentality, although: not enough to lead the line as he once did.

With most clubs in and around the Toffees having also recruited well and in vital areas, unless Everton find a replacement for Lukaku, it will be tough seeing them fight for top six let alone Champions League positions. There has been talk of signing of Olivier Giroud who would prove very shrewd business if it were to go through, someone who has a proven Premier League record at one of the top clubs as well as scoring the same amount of headed goals as Lukaku last season – allowing Everton to operate in their current style of play.

Everton have ultimately recruited very well and brought in some young players that can very well serve the club for seasons to come. The board and manager seem to be in harmony and ambitions clearly very high. The threat they pose is evident if the new faces can settle in quickly and a new number nine figure can be found, otherwise it may sadly be another mediocre season for the Toffees and the potential of downfall if they don’t finish off what has been a great summer for them.