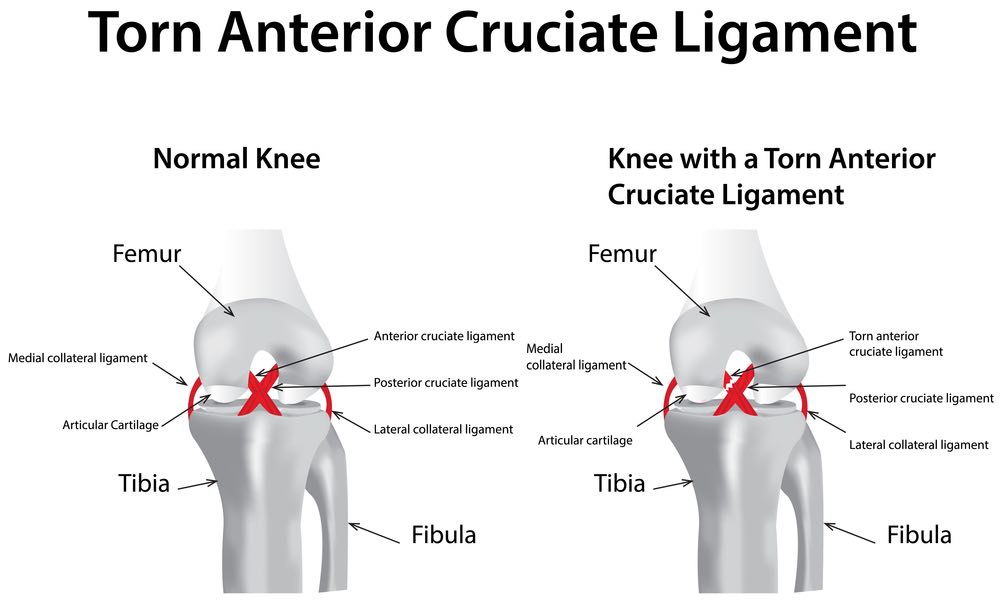 Knee injuries are one of the nastiest injuries in a footballers career. The commentators often state – “that’s a season-ending injury”, which is almost a true statement to a certain degree, as footballers are never the same after a serious knee injury.

Recent research has shown that approximately 47 per cent of football players are prone to knee injuries. It is important and fascinating to understand the science behind such injuries. The anatomy of a knee includes – ligaments that are attached to the ‘Femur’ (scientific term for thighbone) and to the ‘Tibia’ (scientific term for calf bone). One of the ligaments is known as the ‘Anterior Cruciate Ligament ‘(ACL), which is attached the femur and tibia at the front. It’s function is to provide stability to the knee whilst running or jogging. The ACL is the most common injury sustained by an athlete. Jesse Rodriguez, Kurt Zouma, Rud Van Nistelrooy, Theo walcott, IIkay Gundogan, Paul Gascogne etc are some of the examples of players who have torn their ACL.

Let us understand the mechanism of the injury, prior to discussing the surgery and recovery time that any footballer has to go through, before he is fit enough to play competitive football again.

The quadriceps muscle, which is located at the front of the thighbone, is the main cause for ACL injuries. When a footballer places the foot whilst running incorrectly, it causes this muscle to apply all the force to the front part of your calf bone. This often results in the calf bone to move internally and the thighbone externally. As a result, the ACL gets pulled apart in two different directions causing it to tear completely or partially in the middle.

Also read – Understanding The Effects Of Concussion On Football Players

The National Centre of Biotechnology Information (NCBI) reports that the ACL rupture usually occurs in the preferred leg of shooting. I remember hearing a popping sound when I ruptured my ACL four years ago whilst playing Sunday league football. I laid on the ground for couple of minutes and then limped to the sidelines. You almost feel like your knee would dislocate whilst walking. 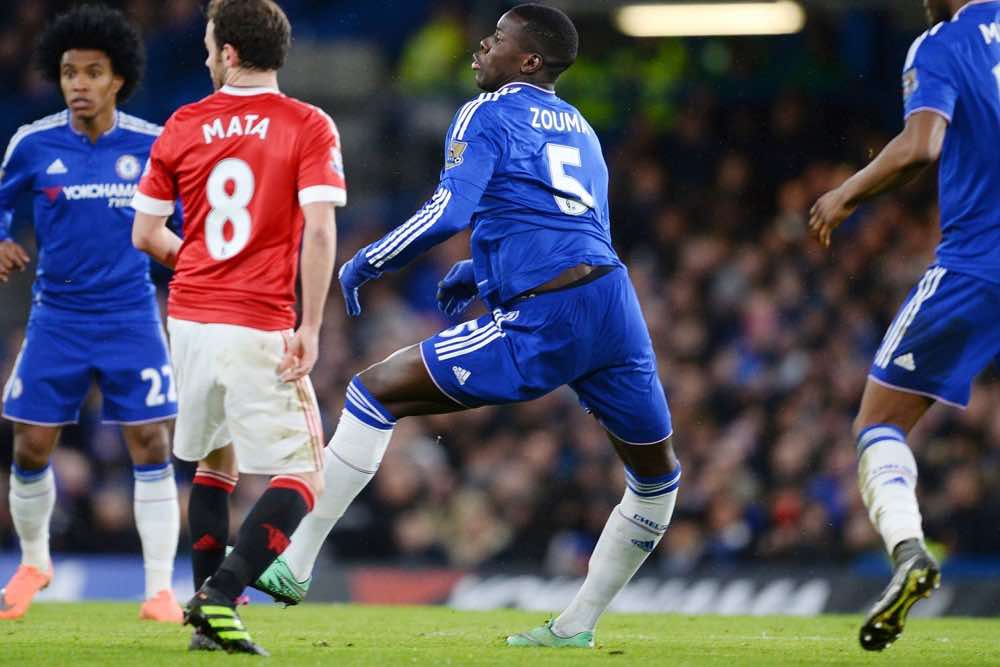 The Orthopaedic surgeon often suggests, using a graft from the back of the thigh to reconstruct the ACL. The hamstring muscles make the most of the back muscles of the thigh. These connect to the calf bone by their respective tendons. Doctor Dale Rimmington, one of the most well known knee repair specialist in Australia, averages 10 ACL repairs monthly. He states that the tendons of the hamstring muscles are extremely strong and highly flexible. As a result, one of these tendons is cut and then the the ruptured ACL is shaved in order to place the new ACL. Consequently, a hole is drilled into the middle of your calf bone and the new ACL is screwed from your thigh to calf bone using a 20mm long titanium screw. This usually stays in the footballers knee for the rest of his life.

It takes approximately 9 to 12 months to properly recover and gain maximum flexibility of the knee prior to when the footballer can play again competitively. The physiotherapist usually places emphasis on balancing on one-foot exercise drills to increase the strength of the ACL. Since one of the hamstring muscles is used to reconstruct it, a footballer undergoes an intense work out program to ensure the new attached hamstring to the other muscles, does not flop around. It is very important to follow the physiotherapist guidelines to the different stages of recovery. Any attempts to accelerating recovery can hinder any progress or cause further damage in the future.

Also read – Sports Dentistry: The Edge On Keeping Athletes At Their Best

Due to the slow nature of the recovery, it can have an affect on the psychology of a football player in a negative way. IIkay Gundogan has recently expressed that the damage to his cruciate ligaments had left him in a dark place. I can personally relate to this as two months after surgery I had stopped my recovery work out and had decided to quit football.

As the controversial sayings go ‘ slow and steady wins the race’ and ‘patience is a virtue’, these are very important quotes to follow during the traumatic times of the knee injury and its slow but intense recovery program.