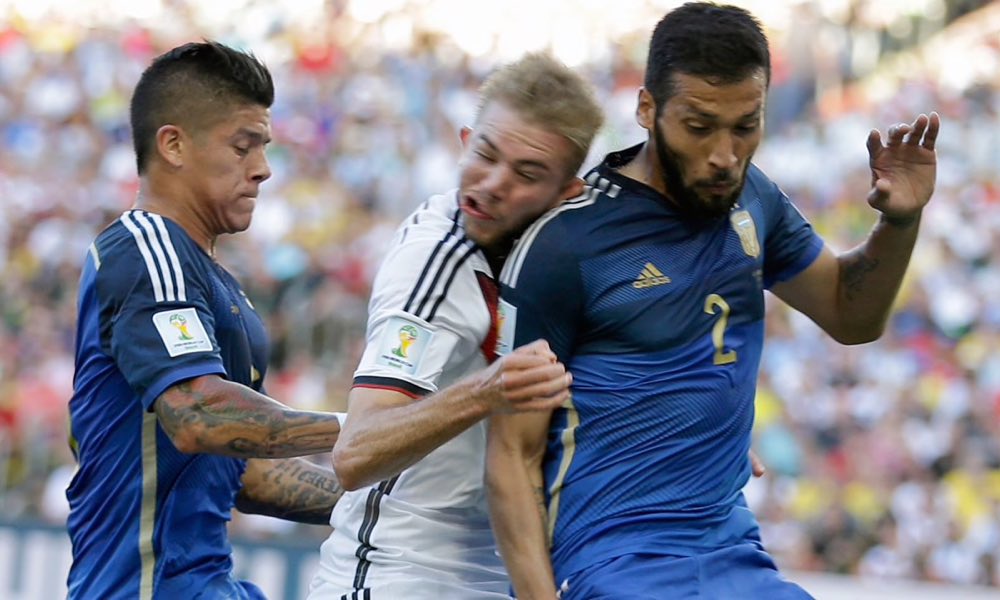 Concussion is a common non-life-threatening injury that is caused to the head in various sports, not just football. It occurs infrequently in amateur and professional football, mostly through clashing of the heads in aerial duels and inappropriate heading of the ball, these are mainly the two main causes of concussion. There is a higher chance of its occurrence when a player takes a blow to the head unknowingly or caught by surprise. It is very important to understand the physiology of concussion that causes an athlete to lose consciousness.

The brain is a soft organ that contains free flowing fluid, encased in a rigid bone known as the skull. Its function is to protect the brain from any traumatic injury. However, an object hitting a person’s head causes the brain to move and impact on the skull with shear force. This results in bruising of brain or damage to the blood vessels causing a football player to lose consciousness. Additionally, nerves are responsible for transferring information from one place to another via an electric signal. Concussion causes the brain to disrupt this signal and results in an overload of information in the brain.

Recent research is attempting to prove that players who head the ball often have a higher tendency of concussion. I disagree with this statement as professional headers in football have learned the art of heading by connecting the ball at the ‘sweet spot’. This position is the forehead at the level of the hairline whilst making sure that neck muscles are all contracted. This ensures the neck connects body to head enabling full control of brain while heading. Other research shows that repeated incidents of clash of heads experienced by the same player can have a long-term effect. Athletes tend to develop Chronic Traumatic Encephalopathy, which is a progressive neurodegenerative disease associated with multiple mild traumatic brain injuries that cause frequent memory loss, confusion and mood swings. CTE was first discovered by neuropathologist Dr Bennet Omalu, in the brain tissue of former NFL player Mike Webster, who’s story was played by Hollywood superstar, Will Smith in the Oscar nominated movie ‘Concussion’).

Also read – Sports Dentistry: The Edge On Keeping Athletes At Their Best 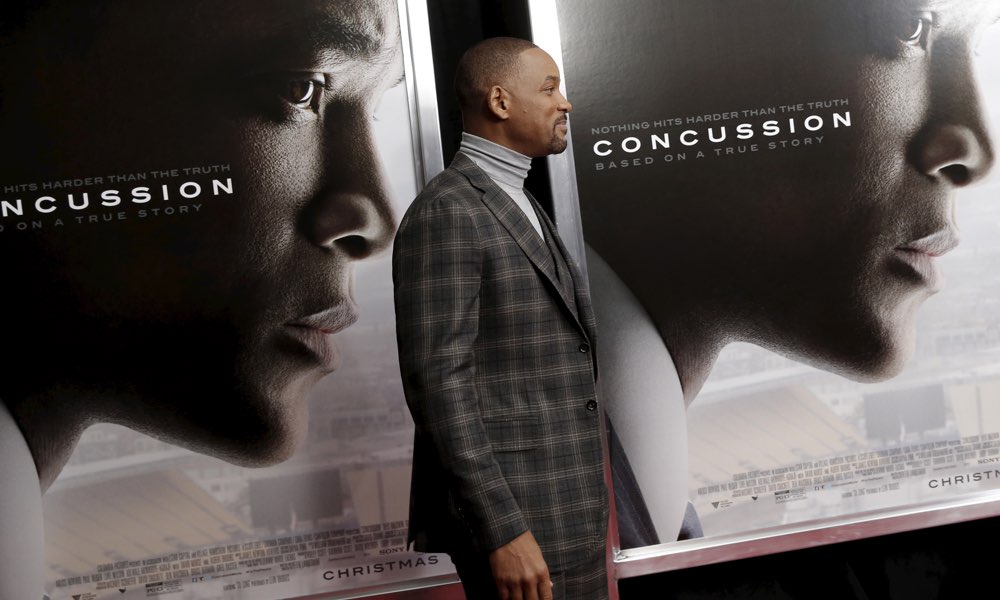 The first symptom of concussion is loss of consciousness for a certain period of time differing from one individual to other. The football player will have little or no recollection of the incident and other symptoms of nausea and dizziness will persist. It accompanies with loss of balance when standing and difficulty in understanding instructions. Attention, concentration, processing time and speed, learning, working memory and verbal fluency will all be affected.

German international, Christoph Kramer collided with EzequielGaray in the 2014 world cup final and was left dazed. The referee, Nicola Rizzoli, reported that Kramer had asked “ref, is this the final?” and had to be substituted promptly. Alvaro Perreira had suffered a similar fate while playing for Uruguay where he is quoted as “lights went out”. 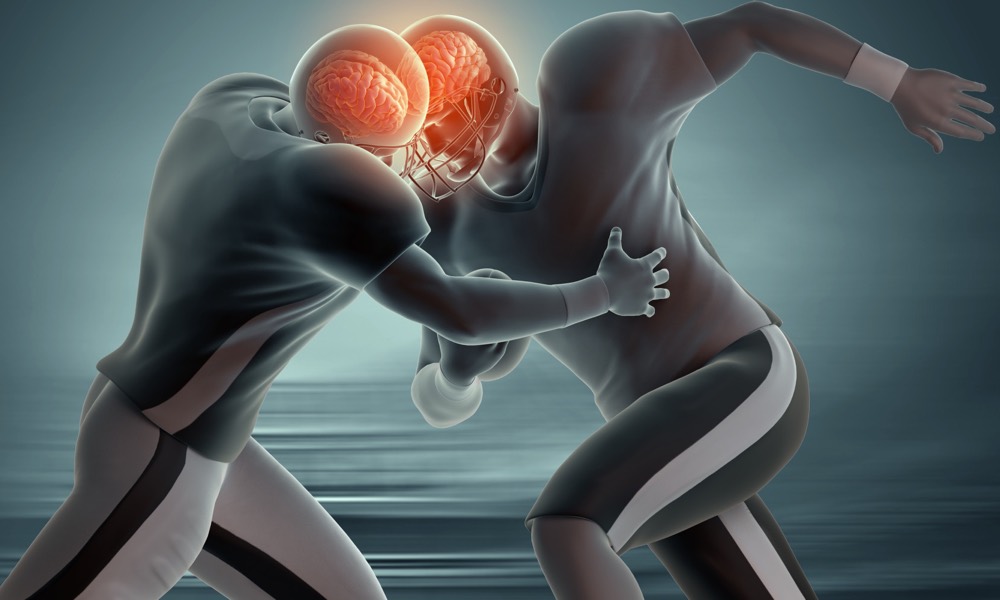 The doctor will recommend getting plenty of ‘brain rest’ following a concussion. It involves limiting one to physical and mental activities. The average recovery time for an athlete is two weeks. Research has shown that allowing enough brain rest will reduce the recovery time by half. It is very important not to rush the recovery, as it will lead to stress and frustration and cause further damage to the brain.  Soccer players have also confessed that they needed the help of a psychologist to prepare them mentally to get back to the game.

Melbourne-based neurosurgeon and concussion expert Professor Gavin Davis says the “general attitude to the condition just 10 years ago was that players should ‘get over it and get on with it’ Today it is no longer seen as a sign of weakness to be ruled out of play because of concussion”. He states that athletes undergo a concussion medical assessment whereby the doctors decide, after asking a series of questions if one can continue on with the game. The overarching mantra, however, is ‘if in doubt, sit them out’.

Concussion being a mild traumatic injury has to be treated with care in order to return to football. The art of heading can be learned but the clashing of heads cannot be prevented, as it is often an unforeseen event. Health professionals often help in quicker recovery times by taking the process day by day.