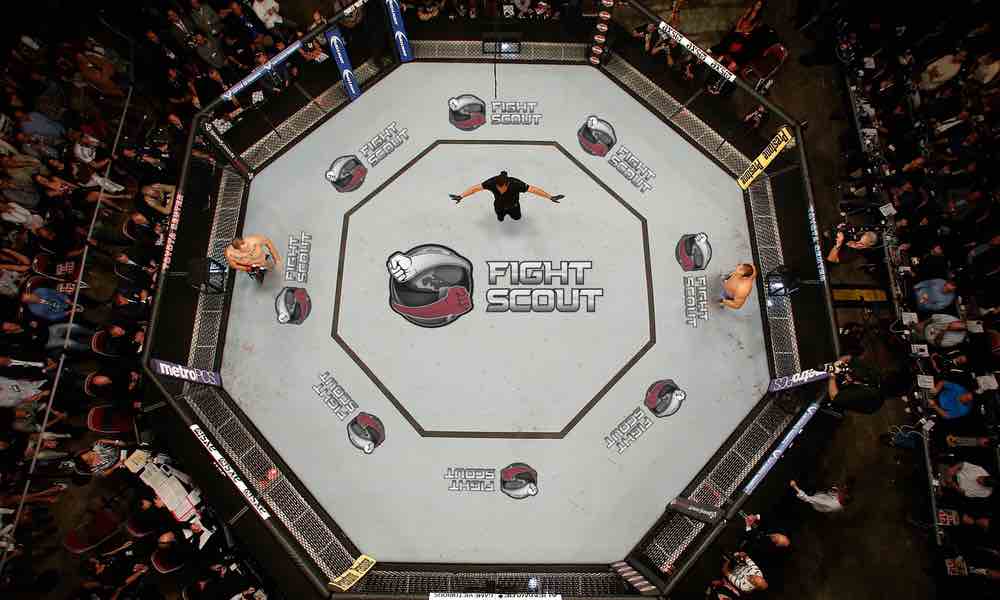 After signing up on the Fight Scout app, Hangi Tavakoli, the founder of Flipside Agency, has signed three fighters to his management agency – Yuri Ceita, Temur Khojamov and Makhliyo Akhmadaliyeva and is on the lookout to sign more, without going through all the traditional hassles of the business. Fight Scout app is getting traction in its early months of launch with a growth rate of 200% month-over-month and is making a growing change in the combat sports community.

As new features are implemented every few weeks, with upcoming PPV stream feature that will allow organizers of events to stream their content with a payment wall directly from their profile in the app, without conventional contracts and copyright negotiations, as well as adding categories of users like referees, cutman, ring announcers and other officials, ring girls and clubs. Some of the early adopters share their experience with the app.

1. How did you come to know about the Fight Scout App? Was it recommended to you by a friend or did you find out about it through events?

“I saw a post on Instagram about it actually and at first I was a bit skeptical as there have been attempts before in this space but it didn’t work. So I downloaded the app just to try it out. I thought it was clean and easy, I didn’t really think much would happen but I wanted to take advantage of the new tech innovations in the combat communities.” Said Hangi Tavakoli, the founder of Flipside Agency

2. Tell us a little bit about your experience on the app, which are your favorite features?

“I think everyone would say this, the best feature on fight scout is the ease in which I can message a fighter or promoter to enquire if they need any fighters, and I can get a quick response if it is a yes or no, rather than sending several emails that no one responds to or make phone calls that no one returns. There are other cool things on the app but I think this is a very useful tool.”

3. Can you tell us how useful the app has been to you in terms of getting actual deals done from the app – whether that is connecting with a fighter or promoter and getting signed for an event or anything else.

“My team and I have been taking advantage of the roster of fighters who are on the app and we have been scouting for talent. I can confirm that I have signed three up and coming talented fighters to Flipside – Yuri Ceita, Temur Khojamov and Makhliyo Akhmadaliyeva and we are looking to sign more. Right now we are working on getting deals signed through Fight Scout and speaking with promoters to get our fighters on their cards for their upcoming events.”

4. How important is it to have such a platform where thousands of unrepresented fighters, promoters, coaches etc have difficulty getting fights or managers getting fighters signed to their roster or a platform that is allowing coaches & trainers to monetize their classes/content?

“With the Fight Scout App, you can connect and begin a conversation with a fighter, coach or promoter to offer your services as a manager or vice versa within minutes. Going the traditional route, trying to get the attention of a fighter or promoter is extremely stressful. It is not like any other job where you get health insurance, paid off days and other benefits. Training camps are expensive, the pay at this level is not enough and the fighters have to pay the coaching team, managers, cutman and so forth. So when you have a platform like Fight Scout, making the process easier, providing a platform to monetize your coaching and training content, I think this will help a lot of professionals in the combat industry”.