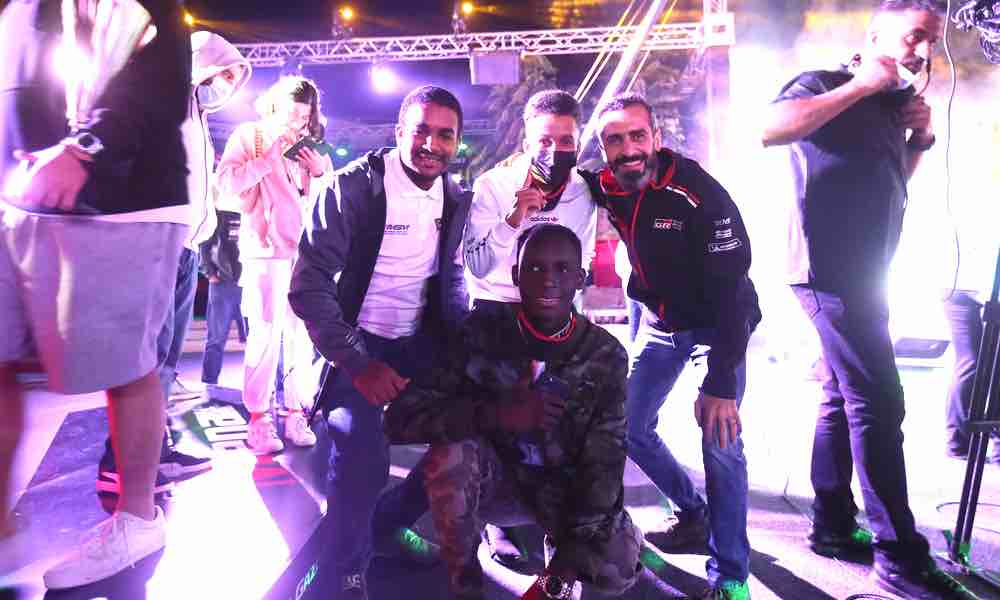 Organizers of the Toyota GAZOO Racing MENA ESPORTS CUP – which is officially sponsored by Toyota Motor Corporation, represented by Toyota GAZOO Racing, to keep pace with the evolving global esports and virtual car racing landscape – have announced the national qualifiers calendar for 2022, which is set to span multiple countries across the region between July and August.

This year, the Toyota GAZOO Racing MENA ESPORTS CUP returns at a higher level of organization and larger scale, with the national qualifiers covering 12 countries and 24 simulator drivers above the age of 16 moving on to the regional qualifiers scheduled for next October in Amman, Jordan.

The Toyota GAZOO Racing MENA ESPORTS CUP is held under the supervision of Fédération Internationale de l’Automobile (FIA) – represented by Jordan Motorsport – and the organization of Desert Fox Racing.

After finalizing the logistical and organizational aspects of the calendar in coordination with local federations in the participating countries, the national qualifiers were divided into three phases; the first comprising Jordan, Egypt, Lebanon and Cyprus for four consecutive days, from 28 until 31 July.

The second phase will commence less than two weeks later, including Kuwait on 4 August and Mauritania, UAE and Morocco between 12 and 14 of the same month. Lastly, the third phase will encompass Oman, Saudi Arabia, Qatar and Bahrain from 25 through 28 August.

Last year’s finals were hosted in the Jordanian capital, Amman, where 22 contestants from 11 countries competed over two days amidst an electrifying atmosphere that culminated with Sami Joe Abi Nakhle winning first place and Izz Bustami and Khaled Al-Maraghi finishing in second and third places, respectively.

National qualifier activities for all participating countries will be streamed on the Desert Fox Racing YouTube channel via the following link: t.ly/snqa