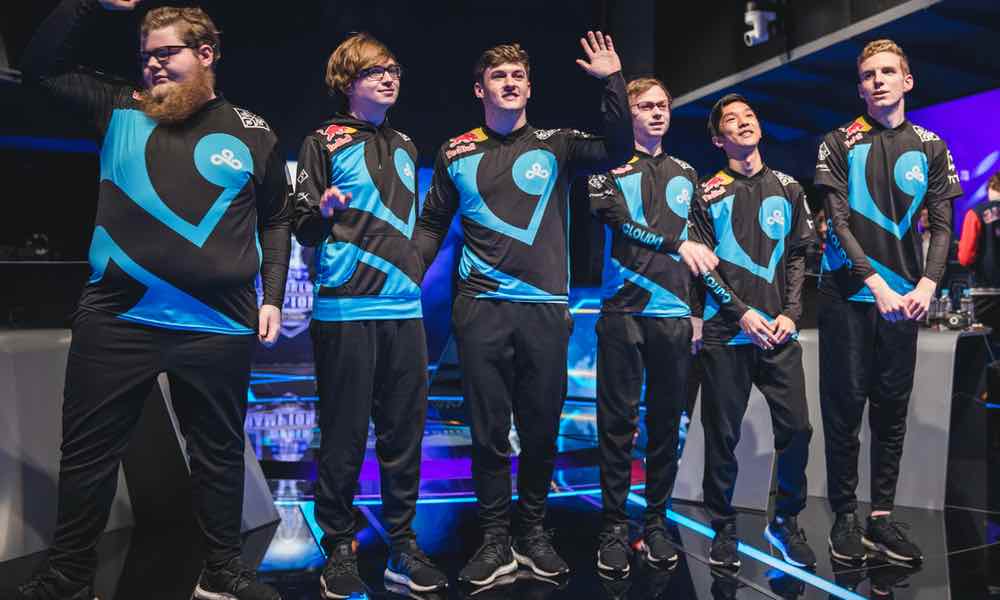 Cloud 9 spent a cumulative $6 million on a complete roster overhaul in October 2020. Its final signing of es3tag from Astralis cost a whopping $2.1 million, the biggest CS:GO deal ever.

According to the research data analyzed, Cloud 9 is one of the most valuable eSports organizations globally. Valued at $400 million and $29 million in annual revenue, it is tied with Team SoloMid for first place.

Besides es3tag, Cloud 9 also signed Alex, floppy, mezii and woxic to complete its CS:GO team. The four players cost a total of $3.5 million. Together with es3tag, they are expected to revive the team to its previous glory.

Despite frequent roster changes, the last time Cloud 9 won a tournament was in 2018. Based on Win.gg rankings, it does not appear on the list of the top 10 CS:GO teams in September 2020. Astralis, which ranked first, is also the leading CS:GO team by overall earnings. According to GHLF data, it won a total of $8.217 million from 88 tournaments. That was almost double the earnings of second-placed Team Liquid, which had $4.593 million.

Cloud 9 was tenth with $2.539 million in total CS:GO winnings. According to a report by eSports Earnings, Astralis team members are the top 5 CS:GO players with the highest earnings. Dupreeh topped the list with $1.772 million, Xyp9x was second with $1.771 million and Dev1ce was third with $1.737 million.

In the eSports industry as a whole, the top team in terms of earnings is Team Liquid. It had won a total of $35.70 million as of November 13, 2020. Cloud 9 was 12th with $9.93 million and Astralis was 17th with $8.35 million. Cloud 9’s ranking by Gamezo as the most valuable eSports organization was attributed to its success in League of Legends (LoL) and CS:GO over the years.