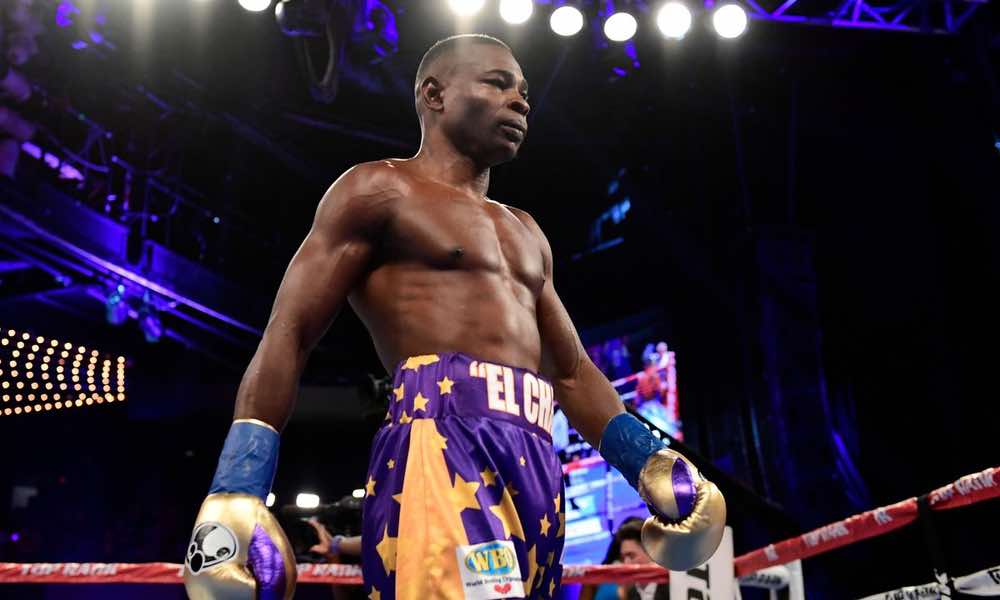 The event will take place at Conrad Hotel SZR on 23rd of October 2021 and doors open at 18:00pm, featuring some of the most exciting Cuban and international boxers.

The press conference will feature the presentation of the first edition of People ‘s Fighters event that will be held on October 23rd and will be attended by some of the best boxers from Cuba and exciting up and coming international boxers.

The Press Conference will feature a major announcement by Cuban Boxing UAE at the Conrad Hotel SZR, Dubai.

Former pound for pound great and world champion, Guillermo Rigondeaux Ortiz will be in attendance as a special guest to the event alongside Pedro Diaz, Cuban-American boxing trainer. Diaz worked with the Cuban national team at four Olympic Games. As a professional boxing trainer, Diaz trains a stable of top boxers and MMA fighters. Tickets are available on 800tickets.com and Platinumlist