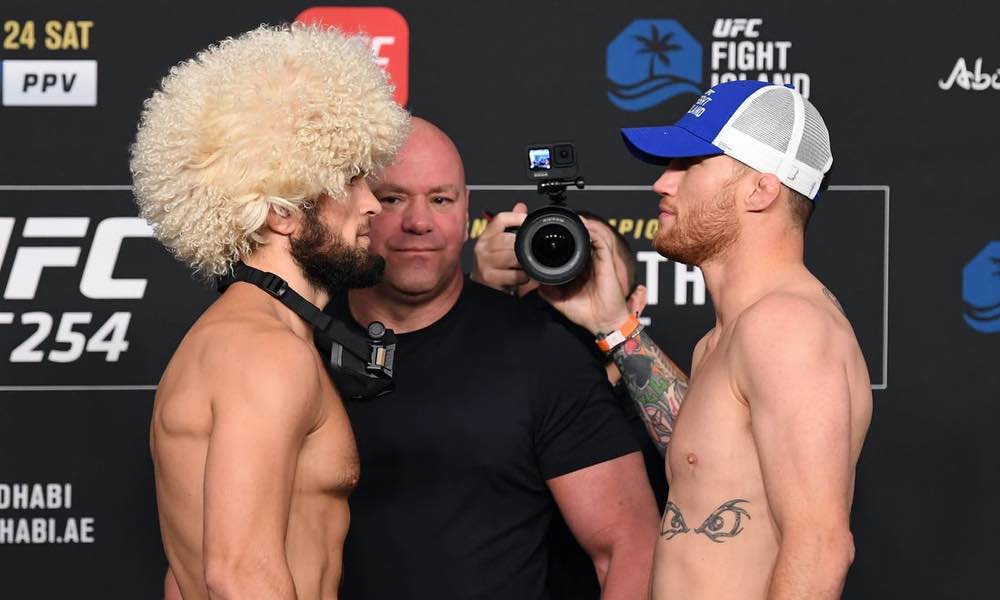 Abu Dhabi Media has announced the live broadcasting of the most anticipated UFC match-up of the year, during primetime, exclusively for fans in the region, on “UFC Arabia”, the first Arabic language UFC application in the Middle East and North Africa.

On 24 October, at 10 pm UAE time, fans can witness the Eagle, Khabib Nurmagomedov, face interim 155-pound champion Justin Gaethje in a UFC lightweight championship unification bout, at Yas Island, Abu Dhabi. Khabib’s UFC Lightweight title will be on the line in what will be the final event rounding up Fight Island’s second leg. Fans can also catch the prelims on, both, Abu Dhabi Sports 2 and UFC Arabia at 6:30 pm UAE time, on the same day.

Earlier this year, UFC Arabia received an overwhelming response to the broadcasting of bouts part of the inaugural series, which saw the app ranked #1 on IOS UAE, Saudi, Bahrain, Kuwait, Jordan, Oman, and Lebanon.

The UFC Arabia application is downloadable through all major online stores, such as Apple Store and Google Play, and is available on web, smart phone, smart TVs, and tablets. The app allows fans to track real-time updates of all UFC events and live-stream fights, anytime, anywhere, enabling them to switch from English to Arabic with ease.

UFC Arabia subscription is available for a fee of 18.99 AED / month in UAE and 18.99 SAR/month in KSA, while, annual subscription will be offered at AED 189.99 / year in UAE and SAR 189.99 / year in KSA. The service is available in the following countries at a fee of US$4.99 /month or US$ 49.99 / year: Afghanistan, Algeria, Bahrain, Chad, Djibouti, Egypt, Iraq, Jordan, Kuwait, Lebanon, Libya, Mauritania, Morocco, Oman, Palestine, Saudi Arabia, Somalia, Tunisia, United Arab Emirates, and Yemen. Live-stream of events will be provided for subscribers only within the countries specified in the Territory list.