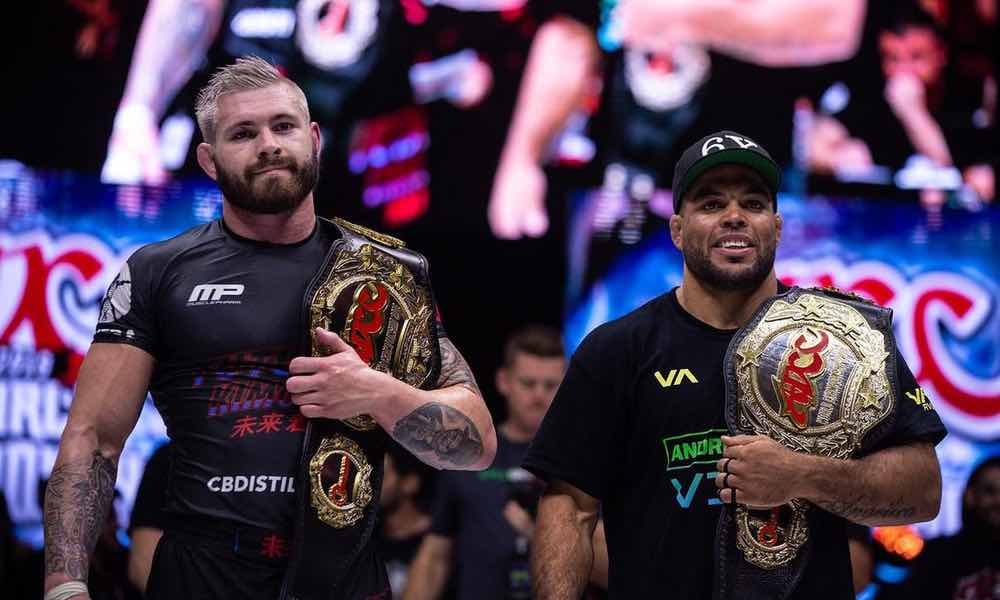 Fight Scout App is collaborating with ADCC to bring connectivity, cash prizes and other crypto rewards to the fighters of ADCC Istanbul. Fights Scout will be the official aggregator for fighters, where the fighters of ADCC Istanbul can use the app to register their profile and start connecting with other fighters, promoters and managers within seconds.

Fight Scout will also offer cash prizes to the winners of selected weight divisions. This step marks the beginning of a tech collaboration between ADCC and Fight Scout, with more exciting bilateral collaborations are being planned together for the near future.

ADCC Istanbul will take place on the 3rd and 4th September at the Yesilyurt Sports Club in Istanbul, Turkey. ADCC Submission Fighting World Championship was created by HH Sheikh Tahnoon Bin Zayed Al Nahyan, with the first edition taking place in 1998. Regarded as the best grappling and submission championship in the world, the fighters are in for some impressive prizes in Istanbul, including: medals, best team cup and points for best team. Only men’s and women’s professional divisions will have an absolute category and only the first three medalists in a professional division will be eligible to register for absolute division. 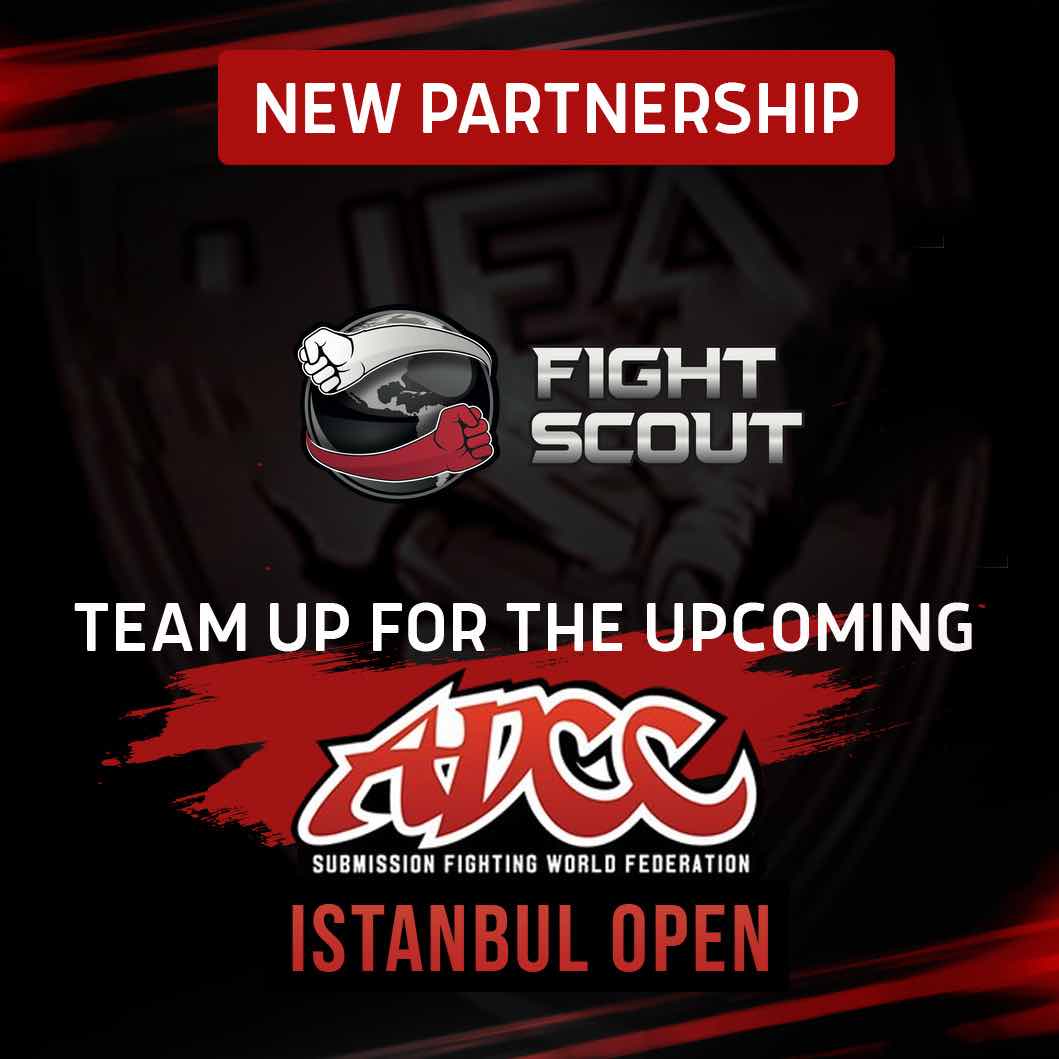 “ADCC is one of the most prestigious grappling championships in the world, with some of the best competing in their tournaments and we are really excited to be partnering up with them. As we scale and expand our user base, one of our priorities is to build meaningful bilateral relations with different promoters and event organizers around the world,” said Lubomir Guedjev, founder and CEO of Fight Scout. “We have more exciting news and partnerships that we are working on and we cannot wait to bring more connectivity and to provide a platform of significant value for the combat sports communities around the world.”

With a critical gap in the market between fighters, managers and promoters, especially at the middle levels, partnering with a prestigious tournament with 25 years of history behind it, like the ADCC Submission Fighting World Championship solidifies Fight Scout App’s mission to connect fighters, managers, promoters and coaches in different levels of the combat sports industry with each other within minutes. Fight Scout offers all of this and more, commission free at your fingertips.