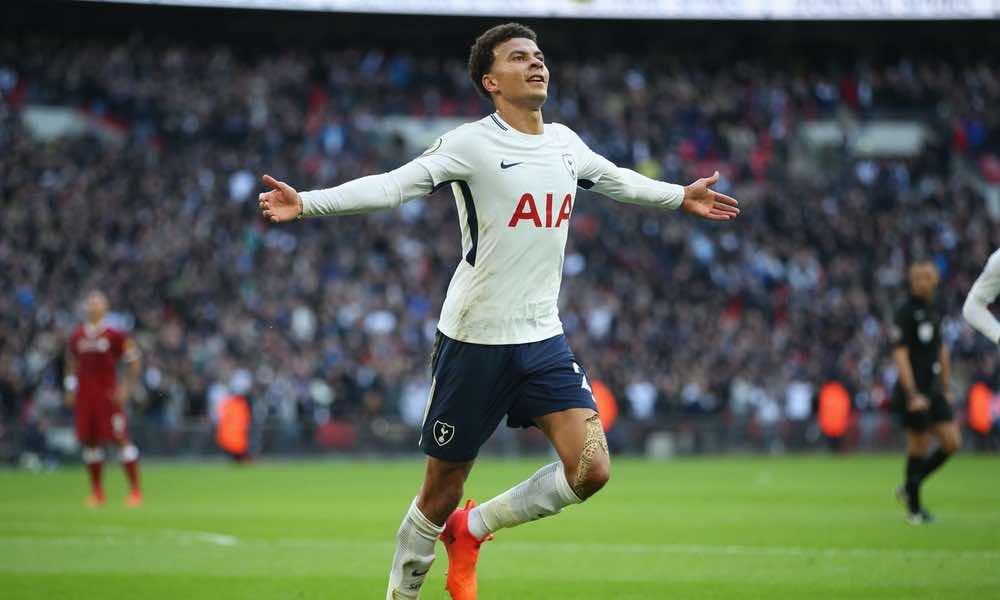 England and Tottenham Hotspur football star Dele Alli is set to battle elite duo teams alongside his teammate Kyle Walker-Peters as they will be competing online in Gamers Without Borders’ Fortnite tournament on Thursday 21st May at 7pm CEST.

Dele, a huge fan of the game, will face no less than 50 duo teams who will be competing online from around the world – ten from the Middle East & Africa and 40 from across Europe. They will each battle it out to win a share of the $1m charity prize fund, which they will then donate to an organization of their choice leading the global fight against COVID-19.

Alongside Alli and Walker-Peters, professional players such as Benjyfish (NRG) and MrSavage (100Thieves_EU) have also confirmed their participation. 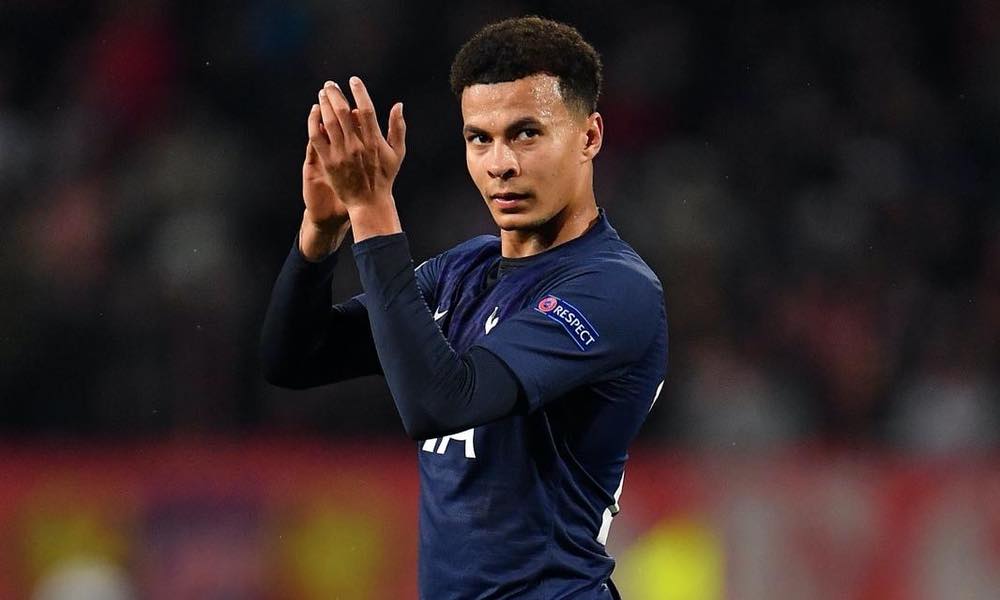 Dele, a huge fan of Fortnite, will face no less than 50 duo teams who will be competing online from around the world

Gamers Without Borders has partnered with a range of international charities working to provide relief and recovery to communities impacted by coronavirus. These include UNICEF, International Medical Corps (IMC), GAVI The Vaccine Alliance, King Salman Humanitarian Aid and Relief Center (KSRelief) and Direct Relief.

Fans across the globe can watch all the action in multiple languages via Twitch, YouTube and Facebook and Huya. The matches will start at 7pm CEST

The broadcast feed (watch.gamerswithoutborders.com/) will also be available in seven different languages, amongst them Arabic, English, Spanish, Portuguese and Mandarin, providing a truly localised experience to reach all gaming communities across the world. The broadcast will also include a fundraiser for fans watching to directly donate to the charity of their choice.