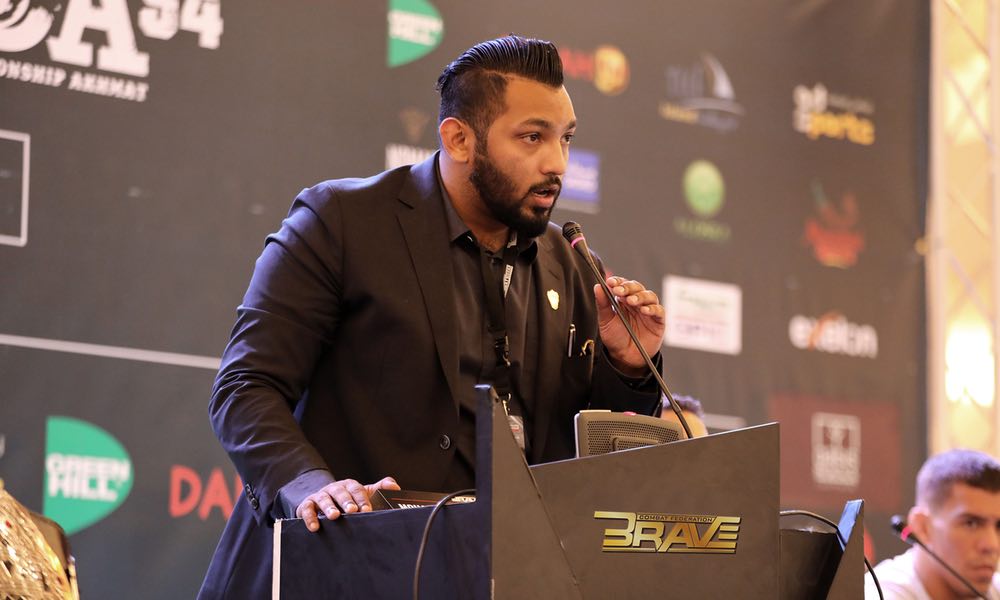 Mixed martial arts in the Arab world has never been in a stronger position. Global promotion from the Kingdom of Bahrain, BRAVE Combat Federation, and UAE Warriors, have been leading the pack in finally providing opportunities for athletes from MENA to compete.

That has led to the birth of a new generation of athletes from the region, willing to represent Arab MMA on a global stage and carry the flag of their countries in world-class contests across the globe. The quality of the athletes has never been in question, but now they are having the opportunities 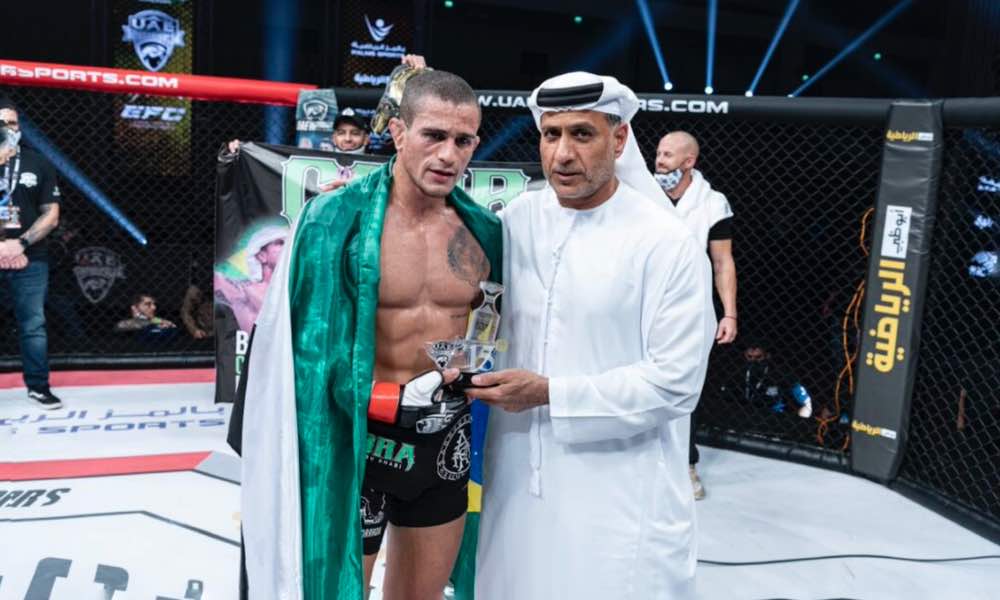 Interest has also been at an all time high in the region, with mixed martial arts now a mainstream attraction wherever it goes in the MENA countries. The efforts of the organizations in popularizing MMA in MENA have built a blueprint for the development and success of the sport in the region and beyond.

That’s an opinion shared by Mohammed Shahid, president of BRAVE CF, who guarantees the future of mixed martial arts in the Arab world is safe in the hands of both organizations. 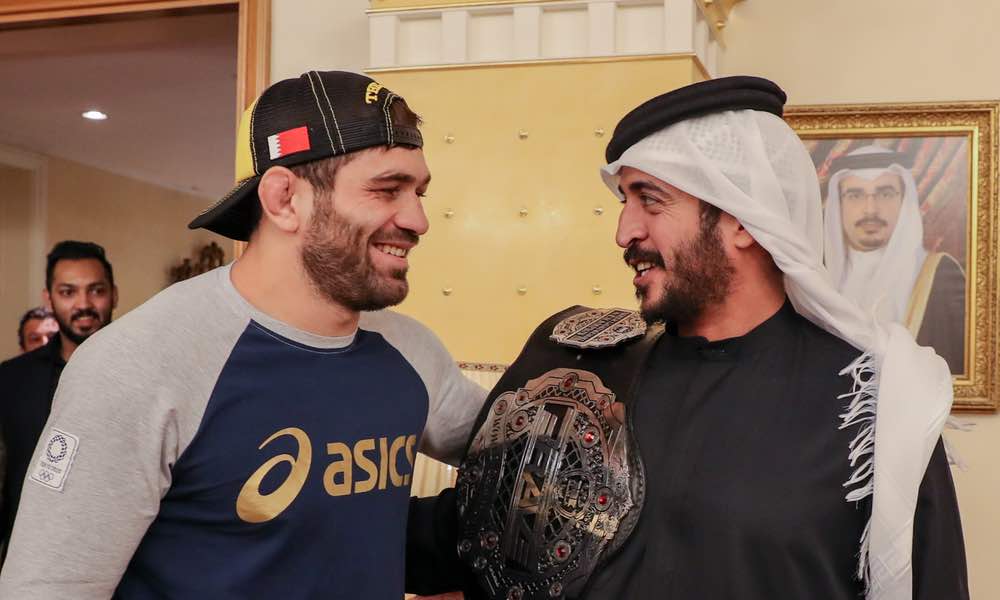 “The Arab MMA world has never dealt with a problem in the quality of fighters. The quality has been there and now, with BRAVE CF and UAE Warriors, opportunities are also abundant. The future of Arab MMA is in good hands. The blueprint of success and development of the sport in the region has been by working united and the result is very clear.”

BRAVE CF 48: Arabian Nights will showcase the depth of quality of Arab fighters as they will be tested against top international athletes in a night that will empower the sport in the region and take it to the next level. The show takes place March 18th, at the historic Arad Fort, in Arad, Bahrain.