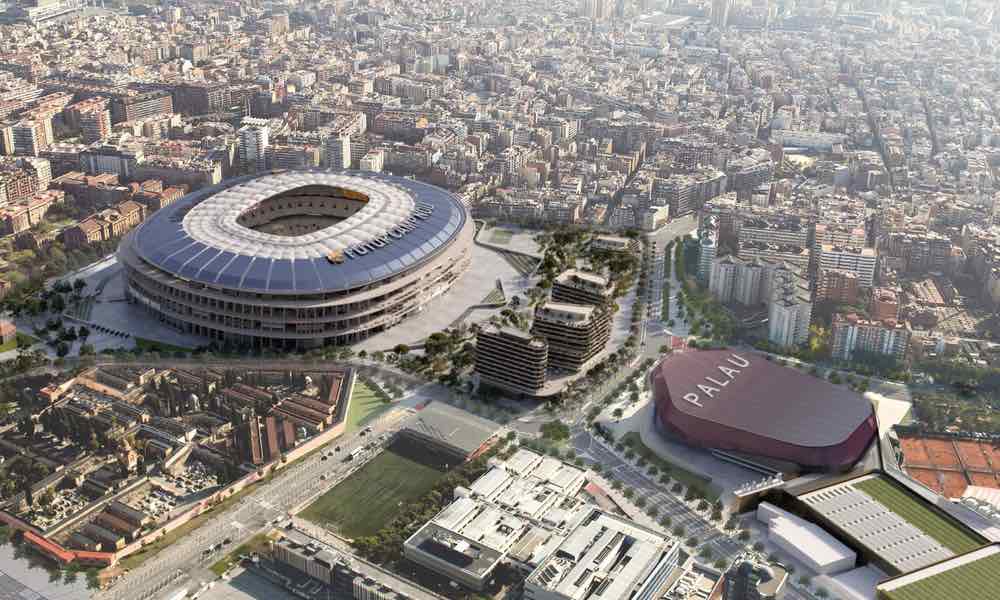 The legendary club FC Barcelona, nicknamed “Blaugrana” is facing testing times. Its famous and proud fanbase, nicknamed, “CULERS” are certainly not too blind to admit reality. Now, what’s the reality?

The masters of the Tiki-Taka style of play were obviously dawned with the departure of arguably the best to have ever graced this beautiful game; Lionel Andres Messi. The secret, yet known ingredient to their sweet and fearful presence on the field of play to opponents was gone. As if that was not bad enough, they were financially crippled. Joseph Maria Bartomeu Floreta, was blamed for this crisis, he was accused of sanctioning outrageous contracts to players.

Here comes the savior, Joan Laporta! Yes, the former came back to put Barcelona to order. His immediate priority was to bring in Xavi Hernandez from AL Sadd SC. This move brought a lot of joy to FC Barcelona fans. Next face, lets sign players, a lot of players! Chelsea must be pained as they swept them of prime targets such as; Jules Kounde, and Raphinha.

Much expectations are expected from this team. Now, is this team living to the “Culers” expectation? Were the fans right to demand much from them this early? Here comes the reality!

FC Barcelona is currently living under the shadows of the 14 times UCL champions and 35times La Liga champions; Real Madrid. Real Madrid places first on their league table and seems favourite to win the tittle.

This team obviously needs time to jell, be accustomed to the coach’s philosophy and style of play. To make things worse, Kounde and Christensen are faced with injuries.

Their regular humblers, Bayern Munich, just did a double on them in the group stages of the UCL. They find themselves playing UEFA Europa League, a tournament that does not befit their status, their ambitious fans claim.

Reality check, FC Barcelona isn’t that of old. The team is going through a new phase. It will take time. Two or three years from now, I think they can work their way out to be one of the best teams on the field of play. For now, their name and past glory does the trick.