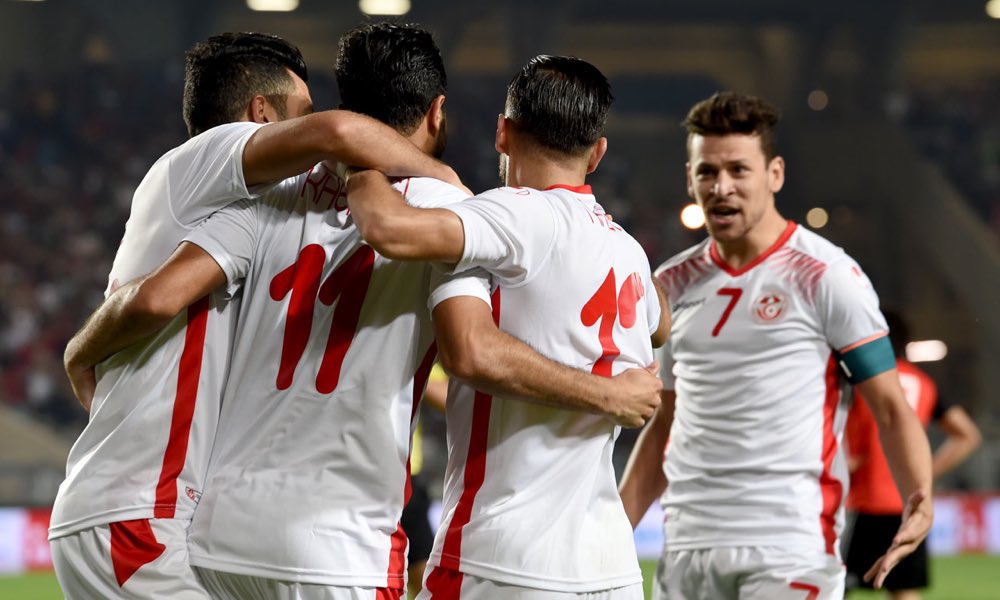 For the first time ever, Tunisians and fans of Tunisian football were not able to watch the games of the first two days of the League 1 championship.

A controversial row between the Tunisian Football Federation (FTF) and broadcasters about the TV rights of the country’s professional football competitions has deprived Tunisians from enjoying the launch of League 1 as it has always been the case.

FTF officials and public broadcaster Watania TV exchanged accusations amid the shock of Tunisians and the failure of the government’s mediation to settle the situation.

The first day of the current season was played on August 15.

Since a decade, FTF has been tendering the TV rights of several competitions. Three of them, League 1, Tunisia Cup and Tunisia national team matches, now being disputed, constitute the most important package.

FTF said it refused to sell this package because Watania TV “has not paid due old fees” and “refused to pay the ‘moviola’ required fee”. The moviola is the post-match refereeing mistakes analysis, a very popular practice in Tunisia.

On the other hand, Watania TV officials said that imposing a fee for the moviola is “illegal”, because it “deprives viewers from their right to judge the performance of referees”.

FTF is also and mostly blamed for not dealing with the issue earlier than in the last hours before the kick-off of the 2017-2018 season.

The media and a part of public opinion think that this dispute has become too personal between TFT Chairman Wadii El-Jery and Watania officials. An accusation El-Jery has always denied.

Both El-Jery and Watania management and staff are a pure product of the old corrupt propaganda machine of the ousted regime in Tunisia.

Private TV networks have remained reluctant to acquire some of the packages. At a time when football has become the only source of attraction for commercial advertising, these networks are slammed for not giving importance to the business of football rights, thus offering viewers more possibilities to watch their favorite sport.

For some observers, the problem is bigger than this row, which has now become recurrent at the beginning of every football season.

Although Tunisian football is pretty popular in the Arab world, in Africa and even in Europe, FTF has so far failed to market its product. If, before 2011, protectionism and political manipulation used to be behind the refusal of the idea of selling football matches to foreign / international broadcasters, nothing explains this practice nowadays.

Apart from Qatar’s Al-Kass TV, which has been broadcasting a handful of Tunisian League and Cup matches since a couple of years, no serious contract has been signed with a major international broadcaster.

Yet, the rates offered by FTF for the rights of professional football games are derisory. In the best cases, they do not exceed 1 million dollars a season.

Besides, FTF has a big problem in respecting the season’s match schedule. Dates and hours can change any time, often for no convincing reasons and in the last minute. Something serious broadcasters will never accept.

Tunisia has a two-decade old professional league. But it has only a handful, at most, of decent professional facilities.

Many stadia, like those of La Marsa, Bizerte, Kairouan, Metlaoui, Zarzis, Ben Guerdane etc. have nothing to do with professionalism: poor pitches (mostly made of old-fashioned artificial turf), insufficient safety conditions and a chaotic management of fans and benches.

In order to make Tunisian football interesting to broadcasters, working conditions in the football stadia need to be largely improved.

Since the 2011, the year when the current FTF Executive Board won their first election, Tunisian football has been marked by landslide corruption.

Corruption has hit refereeing and the daily management of the country’s football business. Months before the end of every season, the public and the media know who the winners of titles would be and who will relegate.

Consequently, little suspense and attraction is left. This can only discourage public and private broadcasters as well as advertisers.

In addition, the credibility of Tunisian football has been slammed in recent years by tens of complaints filed to FIFA and Court of Arbitration for Sport (CAS) by Tunisian and non Tunisian players and coaches against Tunisian clubs. The plaintiffs won most of the actions.

More transparency is needed in the acquisition process and in the management of football rights, so that more local and international contenders are attracted.

The row has been solved days ago and the games of the League’s third day were indeed aired. But the agreement between FTF and Watania TV is fragile and temporary. Which means that broadcasting Tunisian football could be suspended any time.