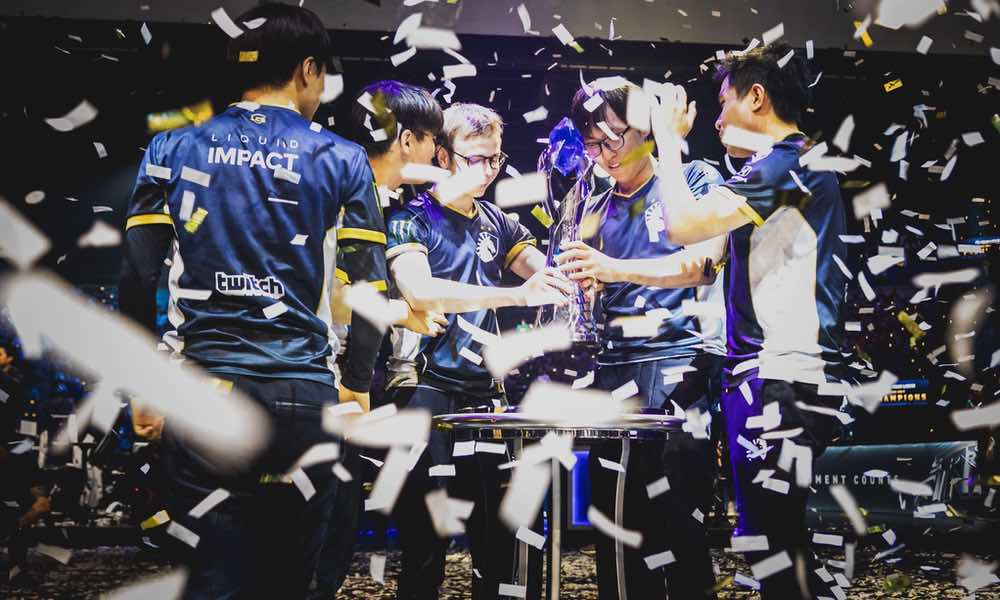 As one of the fastest-growing industries in the world, both in terms of revenue and viewership, the global eSports market continues to generate an enormous profit for the most successful players. Recent years have witnessed a surge in tournament prize pools, which today bring millions of dollars of prize money for the leading esports teams.

According to data gathered by GoldenCasinoNews, the top three esports teams hit over $92 million in overall earnings as of March. With more than $34 million profit so far, Team Liquid represents the leading esports team in the world.

Team Liquid competed in more eSports titles than any other organization. Over the last ten years, its members took part in 1.686 tournaments, winning in various games and disciplines. However, The International 2017 winning, which brought $10.8 million worth prize money, still represents the team’s most significant achievement. Last year, the team won second place at The International 2019.

The statistics indicate that Dota 2 and Counter-Strike: Global Offensive tournaments brought more than $27 million, or almost 80% of the total prize money this esports team won over the years. Fortnite and League of Legends tournaments follow as the most lucrative sources of earnings, with $1.2 million and over $900,000 in prize money, respectively.

OG team has competed in 76 tournaments so far and won $33.5 million in prize money, and Dota 2 prizes make 99% of that amount. Although it ranked as the second most successful esports team globally, statistics show that the three leading esports players in the world are all OG members.

With $23.7 million in prize money, Evil Geniuses ranked as the third most successful esports team in the world. Like with the other two leading organizations, Dota 2 tournaments also generated the most significant part of the team’s profit or nearly $20 million as of March. With $3.5 million in earnings, Sumail “SumaiL” Hassan is the leading Evil Geniuses team member. Saahil “UNiVeRsE” Arora and Peter “ppd” Dager follow with $2.9 million and $2.6 million worth prize money, respectively.