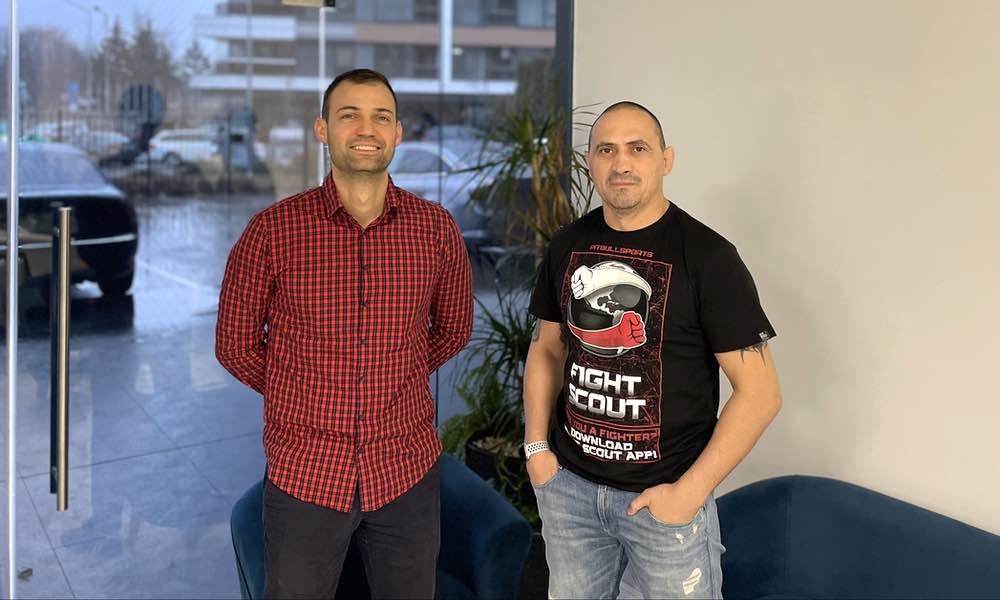 Fight Scout has raised $50,000 in seed funding to expand its app that allows users to connect to the combat sports community in a matter of minutes. The round was led by Vitosha Venture Partners, who invested at an undisclosed valuation.

With this funding, Fight Scout plans to improve the app’s user experience, expand its user base, and continue to build out its features. The company is already seeing strong traction and is excited to take the next step in its growth journey.

“We’re thrilled to have the support of Vitosha Venture Partners as we scale Fight Scout,” said Lubomir Guedjev, founder and CEO of Fight Scout. “This funding will allow us to bring the combat sport community even closer together and continue to grow our user base.”

“Fight Scout has a clear vision for the future of the combat sport community and we’re excited to be a part of that,” said a spokesperson, at Vitosha Venture Partners. “We believe in the company’s mission and are confident in their ability to execute on their plans for growth.”

The app is available to download on iOS Appstore and Google Play.

Fight Scout was created by Lubomir Guedjev, a former MMA fighter, Jiu-Jitsu black belt, and fight promoter, who has played a vital role in the growth of combat sports in the Middle East and Bulgaria. Guedjev began his career in Europe before relocating to Abu Dhabi, the fight hub of the Middle East, to establish Jiu-Jitsu academies and logistics for the government. He was also part of the inaugural team that set up the ADCC, one of the world’s most renowned grappling competitions. In 2020, Guedjev opened his own Jiu-Jitsu academy in Sofia, Bulgaria.

Guedjev recognized the need for a quicker and more efficient method for people in the combat world to connect, network and conduct business, so he developed Fight Scout himself. The platform allows users to effortlessly find and connect with other members of the combat sports community, whether they are experienced fighters or just beginning.