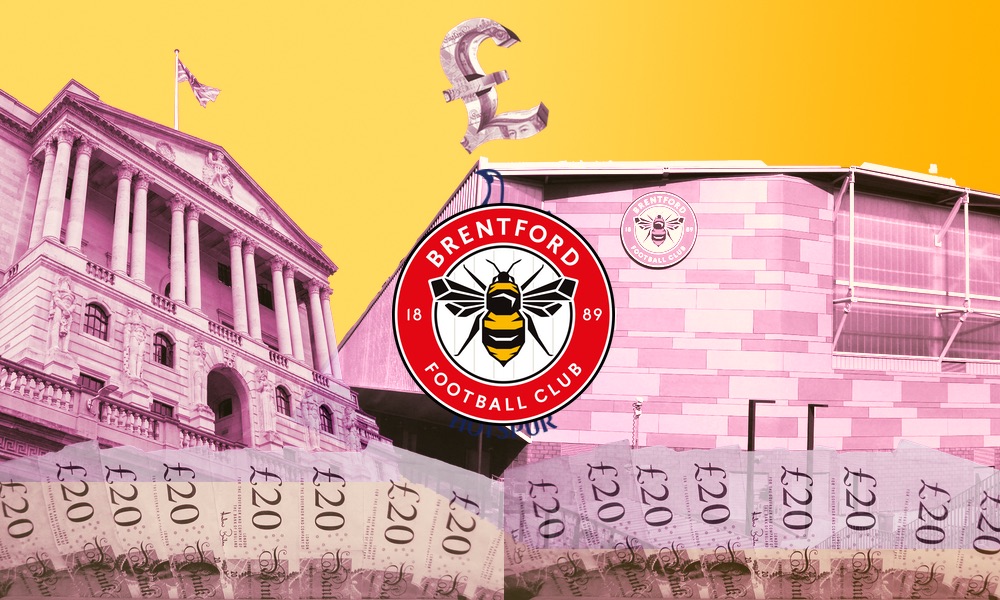 Most of Brentford expenses, just like any other football club in the world, comes from player salaries (payroll). Here is how football clubs spread their expenditure:

Player Transfers: Brentford spent a total of £44.19 million on player arrivals in the summer (2022/23) and generated a total of £3.15 million on departures. Ending the summer transfer window with a -£42.21 million net.

Executive Staff Payroll: The best paid directors of Premier League football teams make far more money than the highest paid directors at comparable-sized non-football businesses. The average chief executive remuneration in the UK is £215,879. Brentford pays in the region of £1.4 million to their directors and executive staff each year.

Debt Payments: Brentford has a total of £74 million in debt on their books and shell out £2.9m on yearly payments (including interest).

Agent Fees: The 20 Premier League teams managed to pay agents £272.6 million this transfer window, despite all the discussion that football must cut back on its expenditures on transfer fees and wages in light of the financial calamity brought on by the epidemic. Brentford paid £3.49 million in agent fees for their transfer business.

Marketing Costs: Brentford offers a variety of officially-licensed goods with the Brentford name and logo, from bed coverings to coffee cups apart from the marketing and promotions of the season tickets, hospitality and official kits, the club spends on marketing through social media, outdoor advertising and through local, national and international news publications. Brentford spends on average £0.2 million on marketing.

Transportation Costs: For the fiscal years ended June 30, 2022, Brentford spent approximately £0.39 million on transportation costs, which includes pre-season preparations and logistics and all of the Premier League, Cups and UEFA competition away games.

Brentford monetize’s its worldwide brand through the usual four income sources under the Commercial revenue sector:

Sponsorship: Through partnerships with top national and international brands and businesses throughout the world, Brentford monetizes the value of the clubs worldwide brand and fan base. For the fiscal years ended June 30, 2022, Brentford generated sponsorship revenues of £6.2m.

*Estimated as per market standards and BV and EMV reach of Brentford Football Club | Source: Sponsorlytix

*Estimated as per market standards and BV and EMV reach of Brentford Football Club | Source: Sponsorlytix

In each of the past 21 years, Brentford have averaged over 99% of Premier League match capacity. Due to the amount of home games played and the success of our first team in various tournaments, matchday income will change from year to year.

Additionally, more than 100 nations and territories across the world receive Brentford programming through the English Premier League TV Rights Distribution sales and also the in house club channel and official mobile app.

Retail, Merchandising, Apparel & Product Licensing: Brentford on average sells 98k units of the official kit (home & away). The club’s retail, merchandising, garment, and product licencing for the fiscal years ended June 30, 2022 sales were £1.1 million. On a global scale, the club promotes and markets sportswear, workout and leisure wear, and other goods bearing the Brentford name.

In addition, Brentford offers a variety of other officially-licensed goods with the Brentford name and logo, from bed coverings to coffee cups. These goods are supplied via the wholesale distribution networks of club partners as well as retail locations bearing the Brentford logo and online shopping portals.