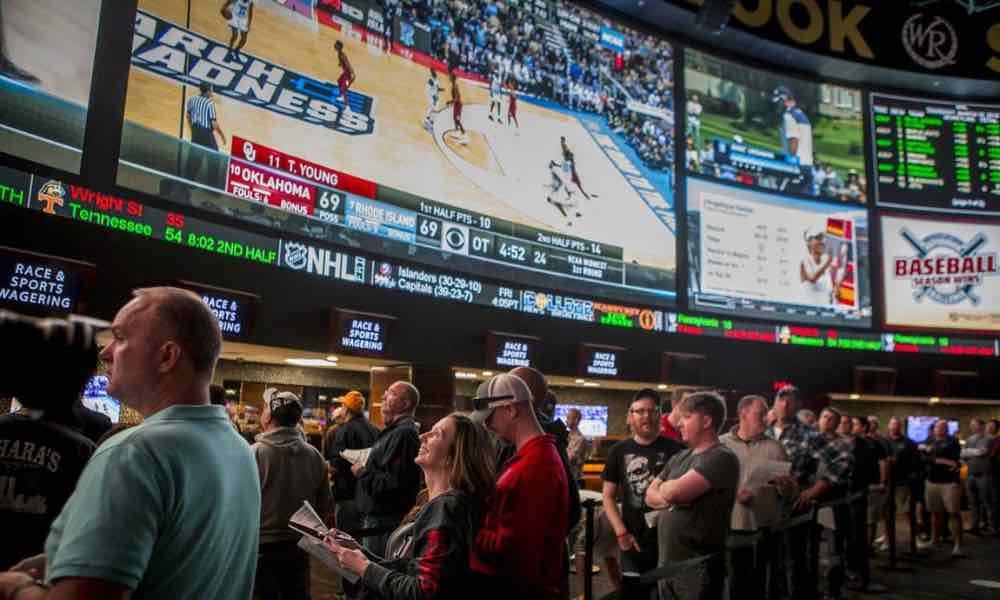 Just two and a half years after the Professional and Amateur Sports Protection Act (PASPA) was deemed inconsistent with the US constitution, sponsorship investments worth US$396.6m have flown in from the betting industry to the five major sports leagues in the US, according to GlobalData, a leading data and analytics company.

The overruling of the law, which is likely to witness legal sports betting offerings for more than half of the US states by the end of 2021, has not only opened the door for massive windfall in taxes for state governments but also cleared the path for huge sponsorship investments for the US sports industry and the pandemic has only served to accelerate this.

Liam Fox, Sport Analyst at GlobalData, comments: “The growth of the sports betting industry in the US is by far exceeding the initial expectations for the market. On the one hand, cash-strapped state governments are attempting to balance huge budget deficits as a result of the devastating economic implications of COVID-19. In addition, the previous strong anti-gambling sentiments in US statehouses have been revised as many states have become more receptive towards expanding their sports betting offerings in a bid to collect more taxes from the lucrative revenue stream.”

On the other hand, the major US sports leagues, having initially opposed to the law change under the belief it could compromise sporting integrity and encourage match-fixing, have progressively softened their stance towards the betting industry after realizing the potential financial benefits for themselves and their franchises. Once again, the pandemic has facilitated this as they suffer from multi-million dollar losses in lost gate receipts week in week out, a loosening of restrictions regarding betting sponsorships has been identified as a mechanism to generate crucial commercial income to offset the revenue shortfalls elsewhere.

For example in November 2020, the NBA league announced that it would be loosening the restrictions on its franchises to allow them to sell sponsorship inventory to casinos and sportsbooks, regardless of the state in which they reside, after it was revealed that the NBA’s revenues had fallen 10% to $8.3bn for the 2019/20 season, citing the impact of the pandemic. The league, which generates 40% of its total income from the gate receipts, had lost $800m from this revenue stream alone.

Data taken from the GlobalData Sport Intelligence Center estimates that of the US$396.6m that betting brands are currently committing in sponsorship agreements towards the five major US sports leagues, 36.5% is channeled towards the NFL, 24.4% towards the NBA, 23% towards the MLB, 13% towards the NHL and 2.7% towards the MLS. It reaffirms the NFL’s position as the commercial juggernaught of US sports.