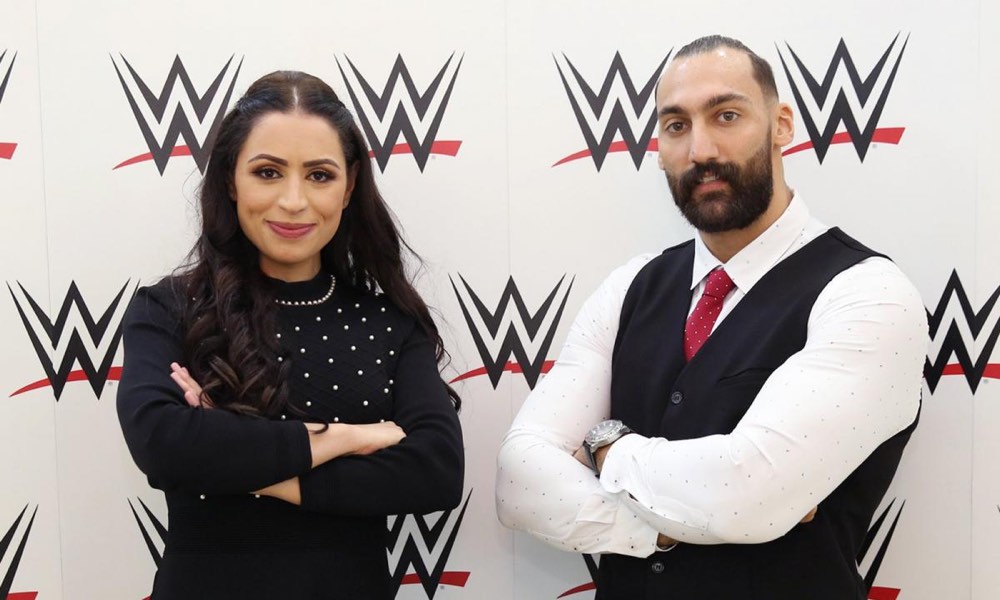 World Wrestling Entertainment (WWE) has signed on Kuwaiti national Nasser Al Ruwayeh, giving him the opportunity to train to become a WWE Superstar. Nasser becomes the first Kuwaiti national to have signed for the WWE.

Al Ruwayeh was introduced to the crowd during Friday’s WWE Live Abu Dhabi event at the Zayed Sports City, where he met with ‘Triple H’, WWE Executive Vice-President, to sign his developmental contract.

“It is an honor to sign with WWE and represent the Middle East, I look forward to competing with world-class athletes as I begin my journey in becoming a WWE Superstar.”said Al Ruwayeh in a statement. 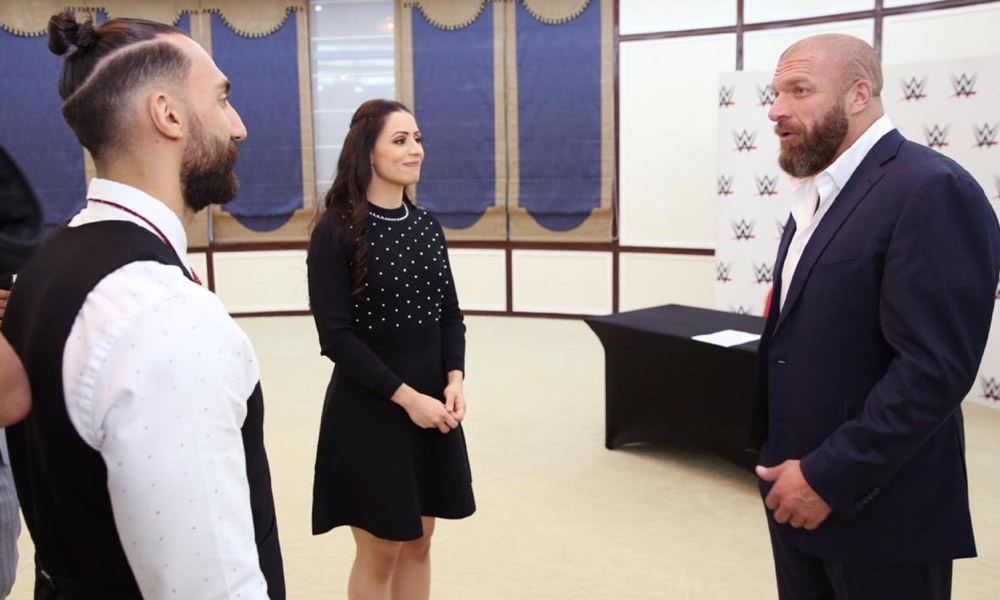 “Signing Nasser is another example of WWE’s ongoing commitment to building a talent roster that mirrors the diversity of our fan base,” said Triple H. “We are confident that Nasser will inspire future WWE Superstars from the Middle East as we continue to recruit the most talented athletes and entertainers from around the world.”

Al Ruwayehwas recruited following a performance at the WWE tryout in Dubai earlier this year; he has a background in MMA, Boxing and CrossFit. Al Ruwayeh was one of 40 men and women from the Middle East and India with diverse backgrounds in sports and athletics. 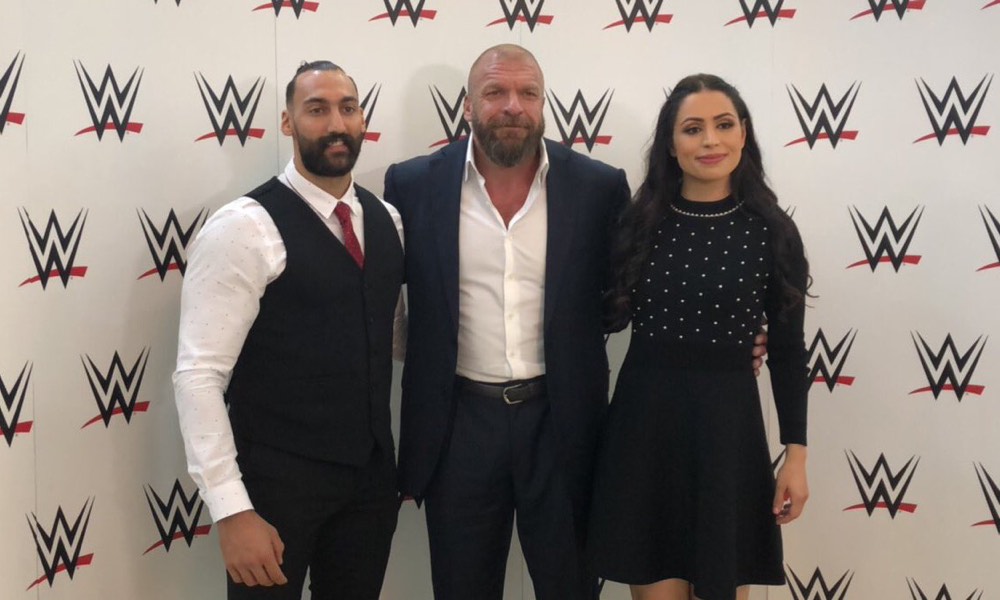 The next step for Al Ruwayehis to develop his talents at WWE Performance Center in Orlando, Florida.His recruitment follows the announcement in October of ShadiaBseiso as the first woman from the Middle East, and Kavita Devi, the first Indian woman, to sign WWE developmental contracts.