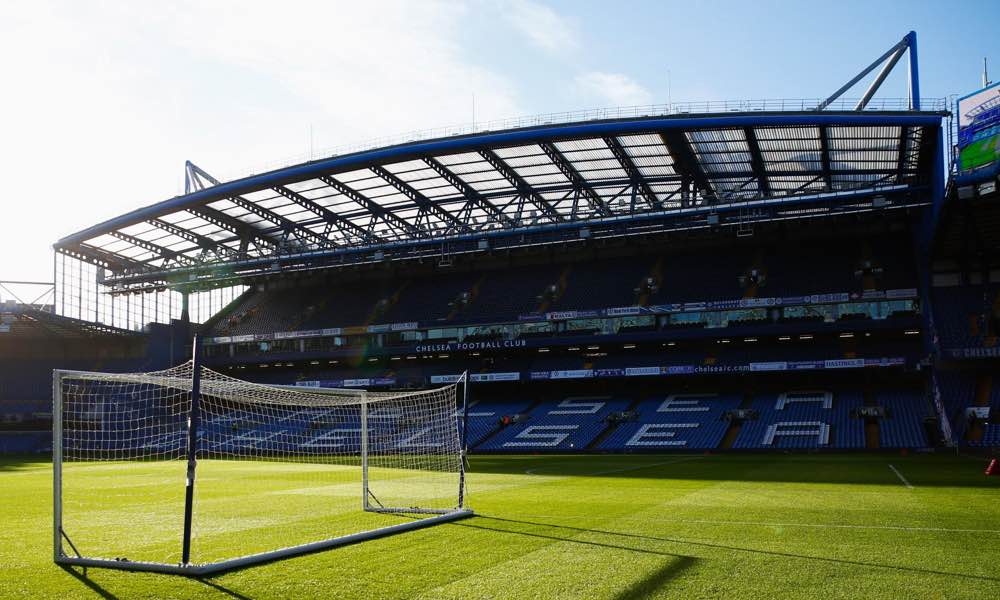 The Premier League champions Chelsea has announced that it will be providing free WiFi to all the fans at its home ground  – Stamford Bridge, thanks to a new partnership with Ericsson.

In a two-year deal, the club will use Ericsson’s Small Cell as a Service model, which will see the Swedish technology company design, build and operate a carrier-grade WiFi network at the champions’ stadium. Ericsson will also manage the network on the club’s behalf.

Previously Ericsson handled in-stadium fan WiFi at the 2014 World Cup in Brazil and also the 2016 European Championship in France. Meanwhile a similar partnership is in place with French soccer club Paris Saint-Germain.

Arun Bansal, Senior Vice President, Europe and Latin America, at Ericsson said: “Through this partnership, we will ensure the connectivity at Stamford Bridge matches the quality of the football and look forward to exploring further options that will enable Chelsea FC to take the digital experience to the next level.”

“We look forward to a rich partnership with Ericsson which will directly assist the thousands of fans who come regularly to Stamford Bridge” said Chris Townsend, Chelsea’s commercial director. “Ericsson leads the way in providing innovative digital solutions.”