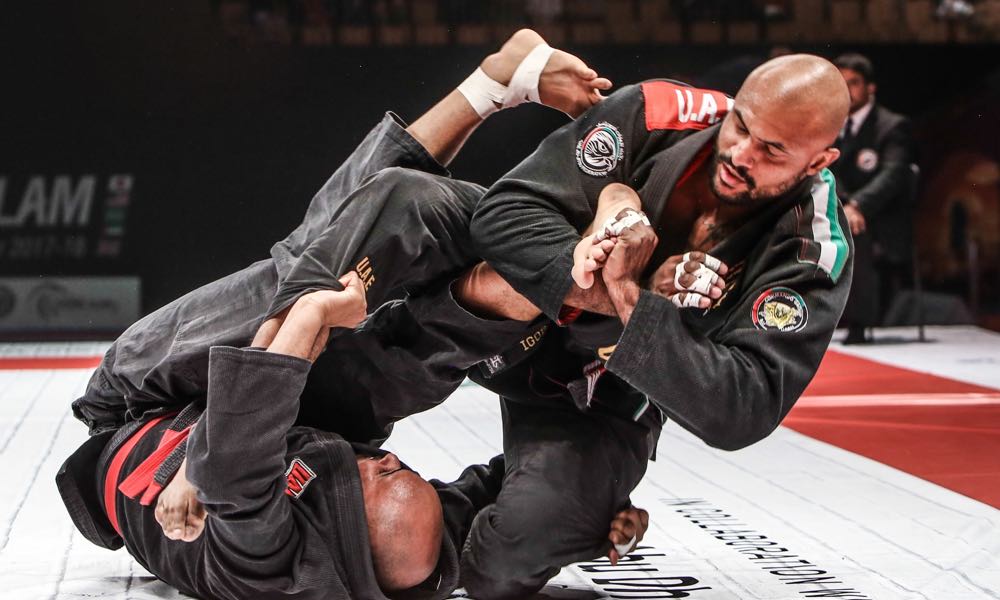 London – Some of the most exciting jiu-jitsu players from across the globe and especially in the UK are descending in London to perform at the fifth and the final leg of the Abu Dhabi Grand Slam® Jiu-Jitsu World Tour, which is set to take place in London on 10th and 11th March at the Copper Box Arena.

The Abu Dhabi Grand Slam in London will begin at 11:00am until 18:00pm (London standard time) on both days, 10th and 11th March at the Copper Box Arena, London. The registrations are still open until 6th March, to register, please visit https://events.uaejjf.org/event/12

Among the hundreds of competitors set to battle in the Copper Box Arena, at the Queen Elizabeth Olympic Park, in London, some big names are scheduled to test their skills on the mats. The run for the top of the UAEJJF ranking is more competitive than ever, with every point making a huge different on the chance to take home the big prizes reserved for the ranking leaders at the end of the season.

The Abu Dhabi Grand Slam in London will be broadcasted live on Abu Dhabi Sports in the UAE & MENA region, Combate and SporTV in Brazil and FloGrappling worldwide stream. 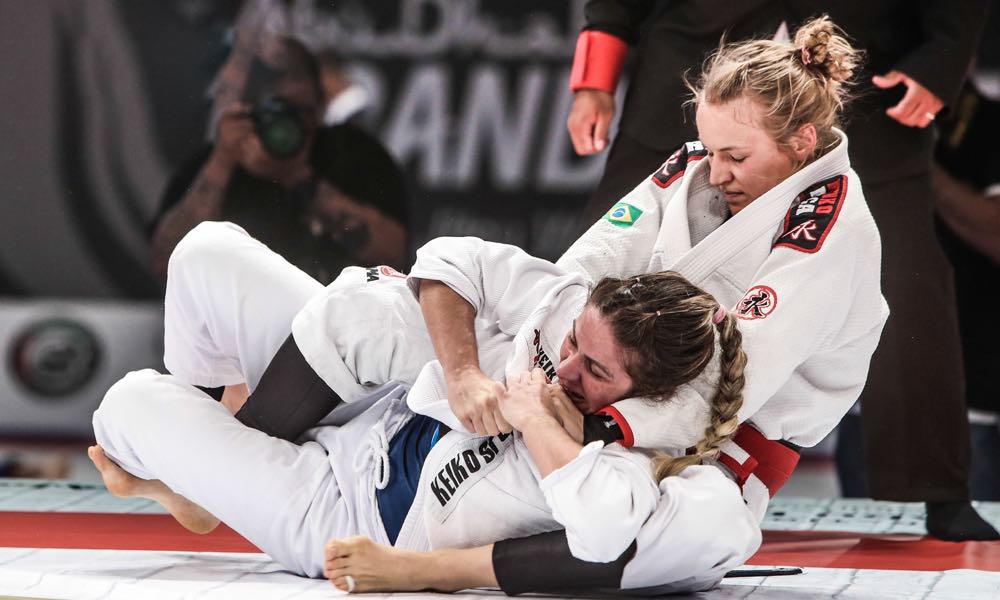 The event will also be broadcasted on delayed basis on FOX Sports in Asia, Fight Network in Canada, Europe and MENA regions, Astro in Malaysia, Starhub in Singapore, ABS-CBN Sports in Philippines, Orange TV in Indonesia, SCTV in Vietnam, Singtel in Singapore and Australia, Super Sport and Azam Sports in Africa, Fight Sports in the Caribbean, North America and Europe regions, Dubai Sports and Sharjah Sports in the MENA region. 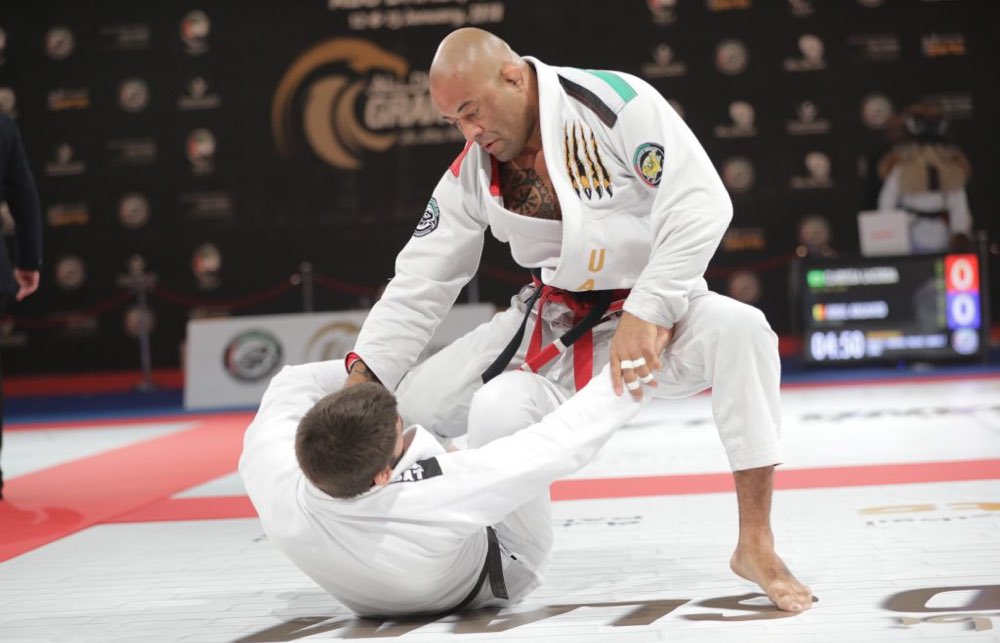 “I also have to thank our TV partners around the world for supporting the sport of Jiu-Jitsu, which previously did not used to get a lot of air time on international TV. They have helped in making the Abu Dhabi Grand Slam the most valuable jiu-jitsu tournament in the world. I wish the participants the best of luck in London.”

Oliver Lovell, British Black belt European champion, who is competing in the 77kg Adult category, said, “Jiu-Jitsu as a sport have really grown a lot in the past two or three years and I have to say that UAE Jiu-Jitsu Federation has a big hand in that. Every top player wants to compete at the Grand Slam, so to have this world class tournament here in London is really a privilege for all the aspiring jiu-jitsu athletes.” 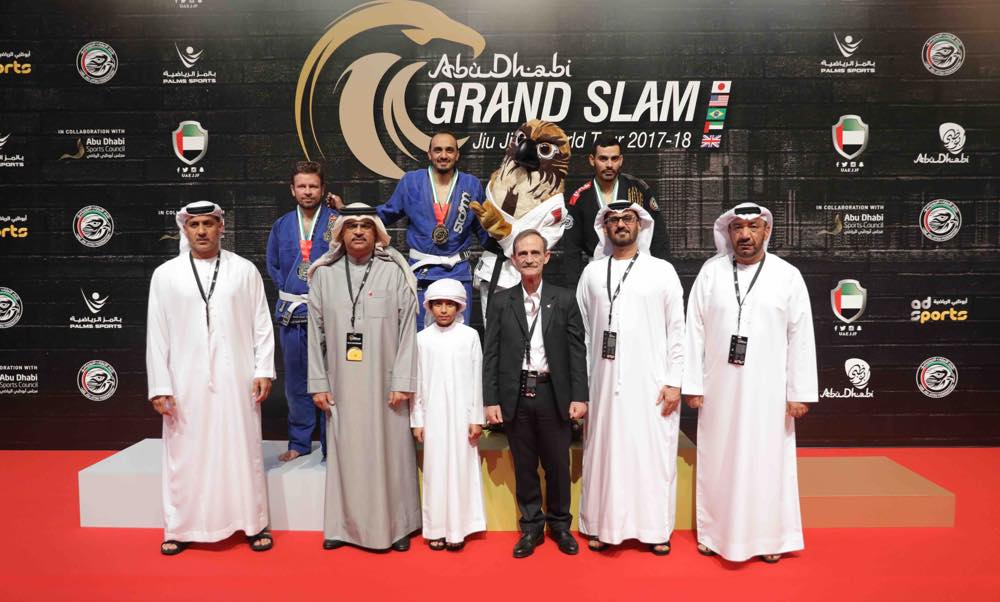 “I have trained for a long time for the Grand Slam, it is great to see so many British players who will be competing at the Copper Box Arena. We will represent the Great Britain proudly and thank the UAE Jiu-Jitsu Federation for giving us this top platform to showcase our skills against the best”