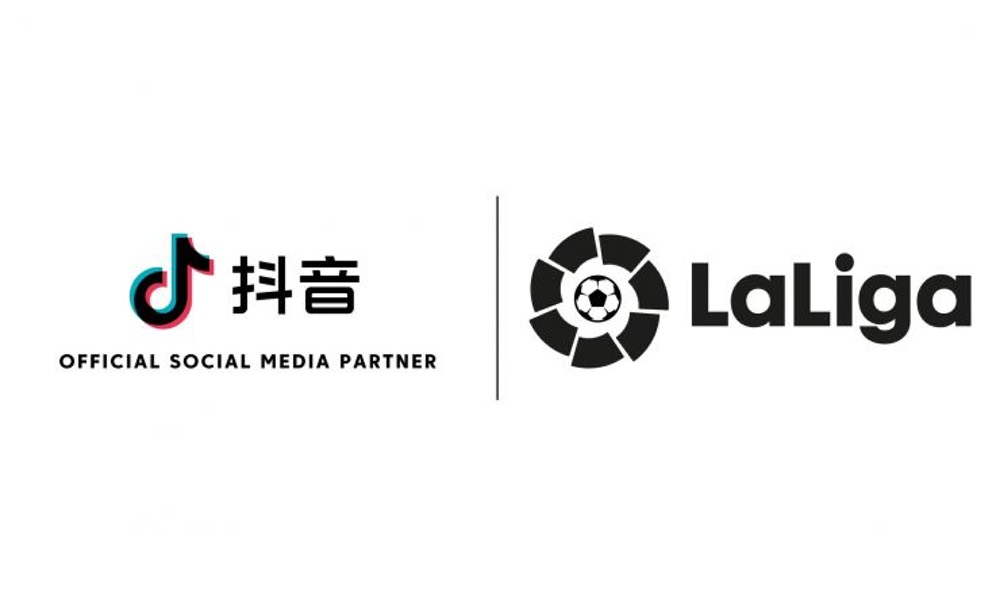 La Liga and Douyin have announced the agreement whereby the Chinese platform will become “LaLiga Official Social Media Partner” of the Spanish championship until March 2021.

As a result of this agreement, the first of its kind signed by a great football competition, LaLiga will increase the reach of its contents in the fastest growing social network in China and where it already has over a million followers.

Douyin, for its part, allies with one of the leading brands in the world of sports worldwide and maintains its commitment to offer quality content of the Spanish championship and its clubs.

“With this agreement LaLiga goes one step further in its internationalization strategy in China, a priority market for us in which the digital presence of our clubs doubled last season. We are very happy to be the first league in the world to sign this kind of deal with Douyin, which will allow us to reach new audiences and give maximum visibility to our clubs on the short video platform. More and more LaLiga clubs are firmly committed to having a presence on Douyin; Atlético de Madrid, FC Barcelona, ​​RCD Espanyol de Barcelona, ​​Real Madrid, Real Sociedad and Valencia CF are some of the clubs already present on this platform,” said Alfredo Bermejo, Digital Strategy Director at LaLiga.

“As a social media platform with great growth and potential we’re proud to reach this cooperation agreement with LaLiga, one of the most important championships in the world. We seek to promote the sport through our technology, which will allow contents, materials and challenges to reach a greater number of fans, allowing them to strengthen their relationship with the tournament. The agreement also sees LaLiga go one step further in its digital strategy in China, where it already has profiles on the country’s main networks informing on the latest news and the array of projects it organizes in China aimed at bringing Laliga closer to its fans and developing local football,” said Ye Jueming, Douyin Sports director.

With the announcement of this commitment, LaLiga goes a step further in its digital strategy in China, where it already has a presence in the main social networks of the Asian country that inform about the current events of the competition and the multiple projects it has in the country, which are focused on the development of local football and to bring LaLiga closer to the Chinese fans.

Likewise, and with the help of LaLiga, 18 clubs already have official profiles on Chinese social networks, a way to make fans of other countries more aware of their players, history and cities.

Thanks to the projects carried out by its offices in Beijing and Shanghai, the growing presence in social networks and the determined commitment of iQiyi Sports, exclusive broadcaster of the competition in China, to reach the football fans through LaLiga, Chinese people have the opportunity to feel, stronger than ever, everything that surrounds the best league in the world.