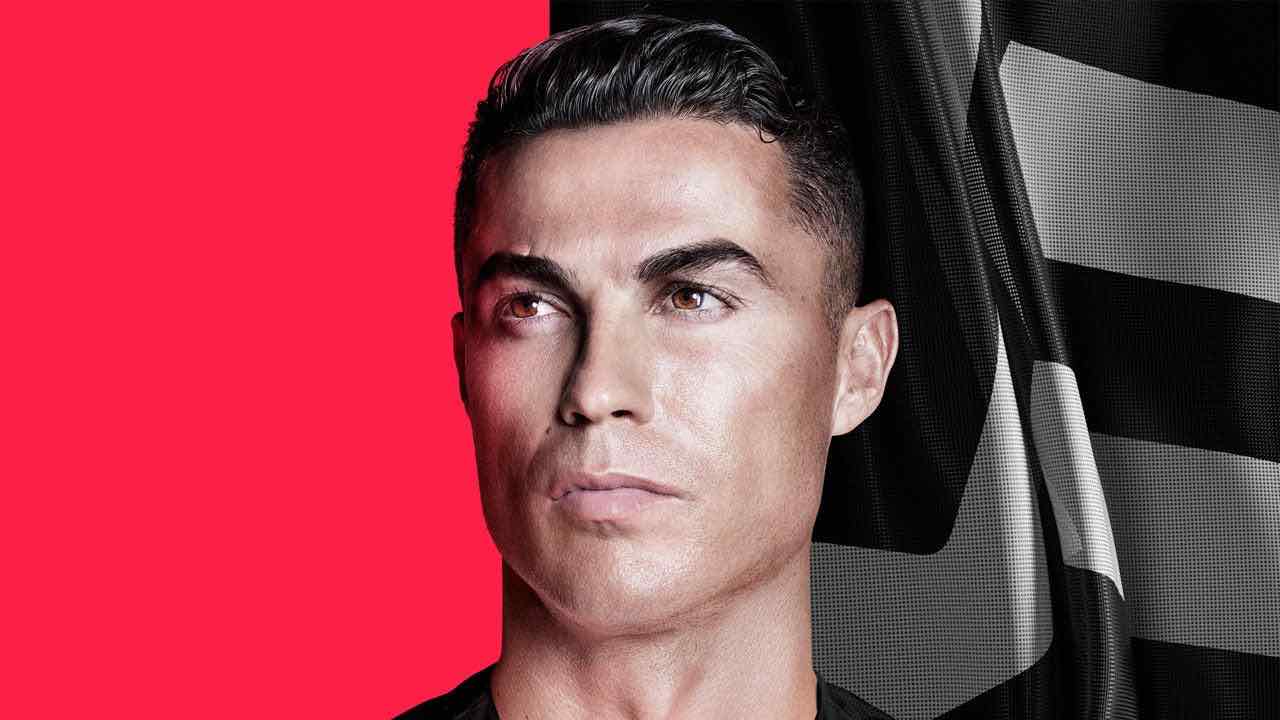 Previously scheduled to arrive this year for PS5, PS4, Xbox Series X/S and Xbox One, the game will now be released in 2023.

Strikerz Inc CEO Eugene Nashilov delivered the news in a development update video, which is viewable below.

“It’s nothing new to say that this is a game of immense technological complexity — one that needs to simulate a full range of football mechanics and techniques with dynamic, realistic animations, world class players, and so much more,” he said.

“Today, we’re announcing that the release date will be moved to 2023. Many of you have highlighted that this is likely… and you were right. The game is now approximately 80% ready, and we need more time to finish the development.”

Nashilov said players can expect an update on the game’s release date this December.

UFL will be a free-to-play game focused on a ‘fair to play’ ideology, which sees players fairly matched with similarly skilled opponents, according to Strikerz Inc.

The first UFL gameplay footage was shown in January as part of a presentation in which it was also revealed that Cristiano Ronaldo will be one of the game’s five ‘ambassadors’.