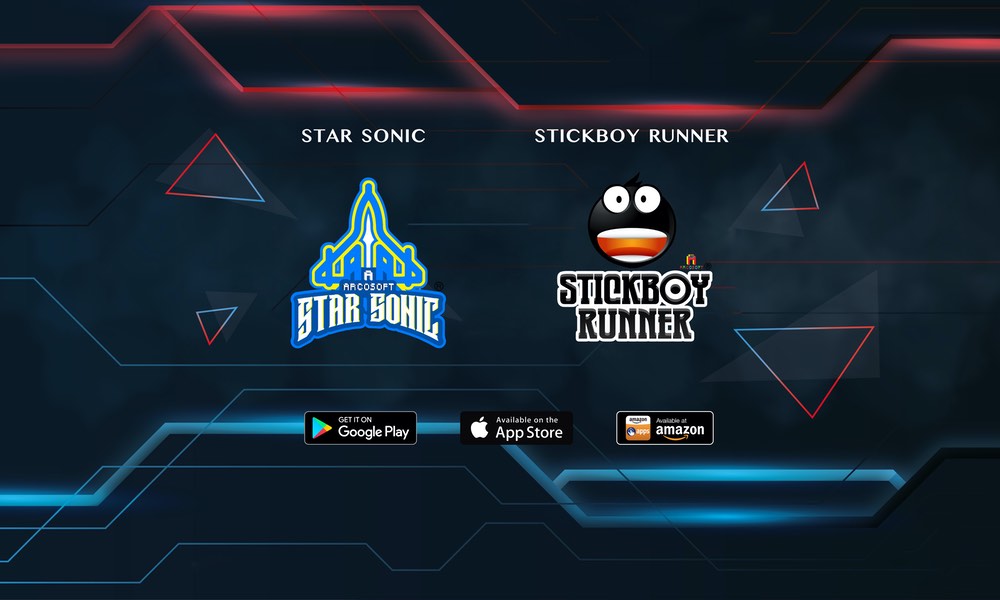 UAE and UK based game development studio, Arcosoft Gaming Studios launched two mobile games – Star Sonic and Stickboy Runnner, which are available on iOS and Android and the latter is available on Android only. The team at Arcosoft has spent the last quarter of the year working on new projects and a roadmap for the next 5 years.

If you are a fan of hyper casual, arcade, space shooting and endless runner games, which are addictive then Star Sonic is a game for you. This is a game inspired from classic arcade games genres.

Stickboy Runner is another casual game, where the character “stickboy” has to navigate his way in town on adrenalin charged roof tops, avoid the rolling balls, the acid pitfalls and barriers, by perfectly timing the jumps and try to get as far as possible by collecting as many coins as possible. 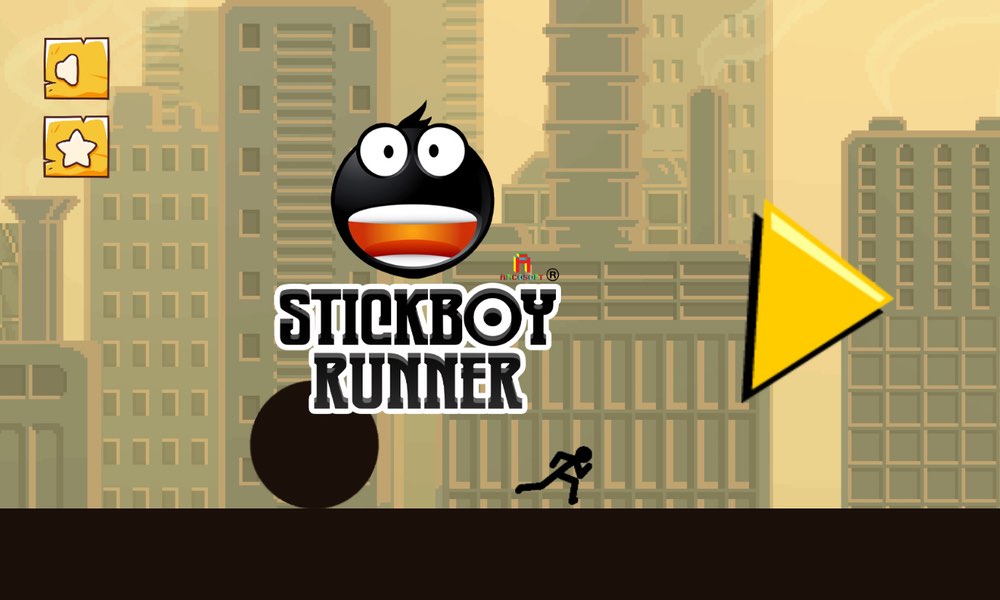 “We are very excited to launch our first mobile games with Star Sonic and Stickboy Runner. It was a lot of hard work and the team really did a creative job. We are basically entering this overcrowded space, which is the gaming industry, with two games.” Said Omar Al Raisi, Founder of Arcosoft Gaming Studios.

“Both Star Sonic and Stickboy Runner will be “series”, meaning we will have more exciting games in different series with the same characters. We are very clear on where we are headed as a company and what our vision is with Arcosoft. We will begin work in the coming weeks on our flagship game – which we are very excited about. I think that game will introduce us in the industry as a proper gaming company” said Al Raisi 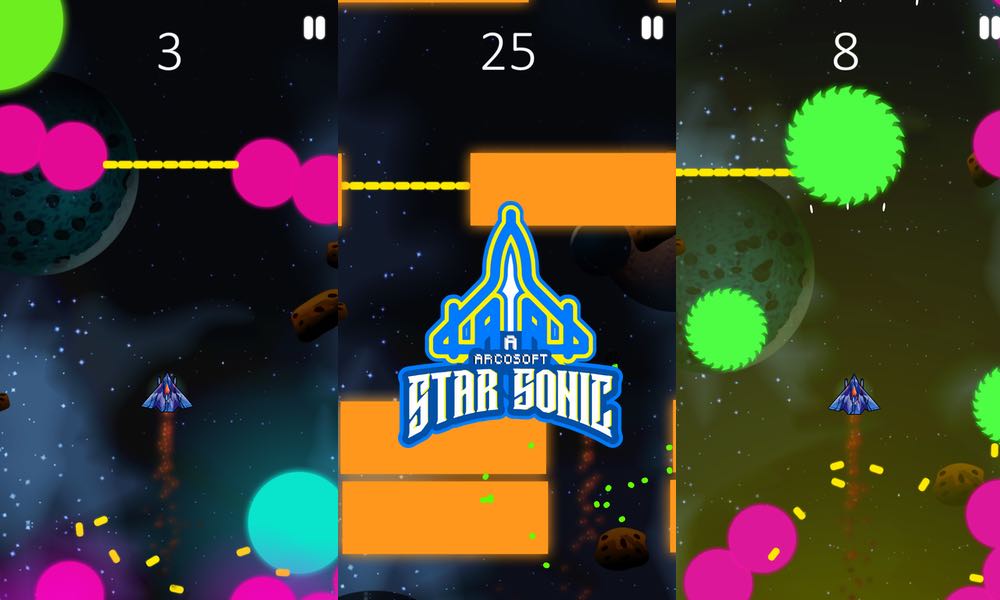 In terms of gameplay; Star Sonic progresses when you keep completing the ‘Challenges’, the difficulty will increase and you will also be able to choose better spaceships for the advanced challenges.

Al Raisi says it is really important to build a game that works well with different demographics and different age groups.

“While building a game, it is important to consider that it works well with teens, men and women at the same time. If CPI is low in those three demographics, then you are much more likely to have a bigger hit! Otherwise, if you have a low CPI with men, but high with women (which is often the case), then you’re cutting yourself from half of the market!”

“Star Sonic and Stickboy Runner are both games targeted for the youth and older men and women. We have studied each game’s data individually to develop a strategy to achieve this balance.”

A major concern in the mobile game industry has been the constant knock-off of successful hyper casual games. Al Raisi believes that may be a concern for Arcosoft in the future.

“There’s clearly a big market for hyper casual games, they are not as expensive to design and produce compared to for example 3D games with multiple characters, assets, levels and storylines etc.” Al Raisi said. ” We do have plans to make more hyper casual games but that is not our strategy, to just be in that space. For example our next game, which will be our “flagship” game – is not a hyper casual game.”