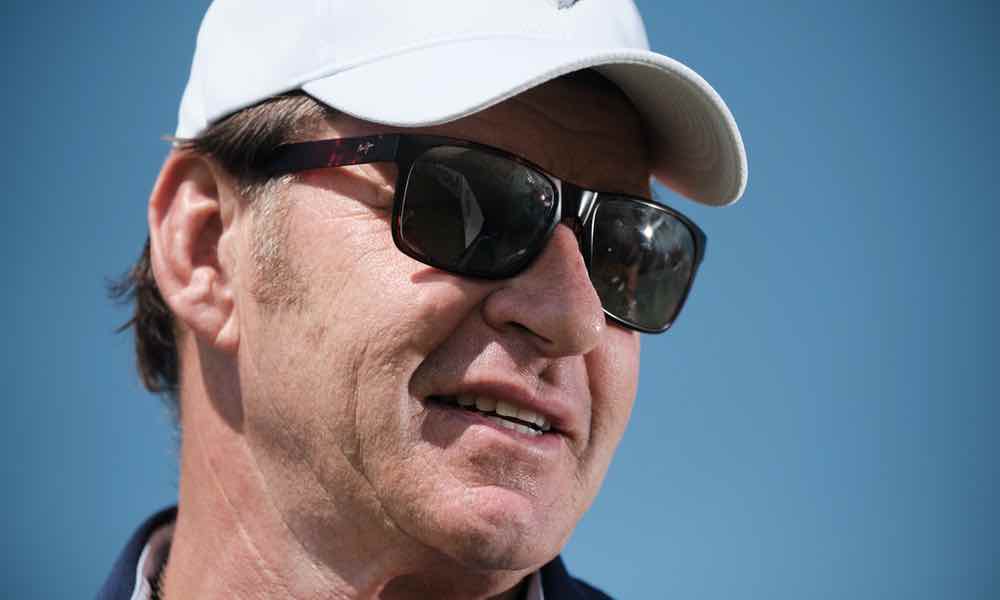 A world-class line up of golfing stars from the women’s game will this week plot their routes around the Faldo Design course during this week’s OMEGA Dubai Moonlight Classic. Played under floodlights at Emirates Golf Club, six-time Major champion and golf course designer, Sir Nick Faldo, anticipates strategy as being the key to winning the coveted Dallah trophy at his Dubai-based course ahead of this week’s iconic three-day Ladies European Tour event.

The tournament which has been played since 2019 on the Faldo Course, will return in 2020 for its 14th edition. The course was built with night golf in mind. It was redesigned in 2005 by six-time Major champion, Sir Nick Faldo, who was renowned for his great strategy and superb iron play during his playing career. When re-opened to the public in 2006, as a par-72 layout, floodlights were introduced as an integral part of the course’s design.

Played under the course’s floodlights for part of the week at the Emirates Golf Club, the event is recognised as the only professional day-night tournament on Tour and creates an impressive stage when matched with the neighbouring theatre of Dubai’s skyline.

Commenting on what it would take to win this week’s OMEGA Dubai Moonlight Classic, Sir Nick said: “The players will need to think carefully around this golf course. Faldo Design has been working with the club on a few changes to improve strategy and playability, and there’s no real benefit to gaining extra length out there – anyone that tries that is likely to find themselves in trouble. From the tee, the key is very much to find the right approach angles to the greens. Good iron play will be vital to get in the right spots on the big greens. You cannot ignore the strength and opportunity in the women’s game right now, and this unique event is proof of that. It will do a great deal to highlight where the ladies’ game is at right now, and the future is definitely bright.” 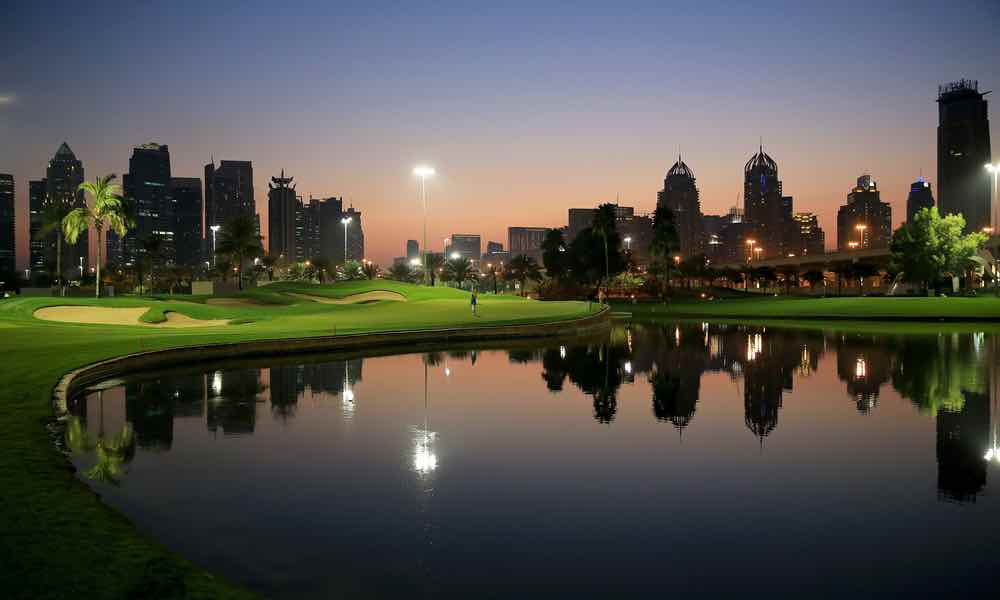 This particular LET event in Dubai means even more to Sir Nick with a number of Alumni from his junior Faldo Series teeing it up, including three-time LET winner Carly Booth and Solheim Cup star, Florentyna Parker. Sir Nick added: “Events like this demonstrate to me that the near 25 years of hard work with the Series is paying off, especially when I see the likes of Carly and Florentyna on the start sheet. We started the Series with a mission to help to develop ‘Tomorrows Champions’ and now with over 70 players on Professional Tours, including eight of my Alumni playing this week, I can only see it as a great inspiration for all young aspiring golfers out there looking to follow in their footsteps. This is a unique event, absolutely, and it will do a great deal to highlight where the Ladies game is at right now.”

This week’s three-day event is set to take place behind closed doors and held within a bio-secure environment. The OMEGA Dubai Moonlight Classic is to take place under the appropriately named theme “Time To Shine” after many tournaments were cancelled or postponed due to the COVID-19 pandemic. Speaking about the latest status of the course ahead of the tournament, Executive Tournament Director, Simon Corkill, commented: “The team at Emirates Golf Club have done a superb job. It will be a great experience for the 56 players with different bunkers to challenge as well as choosing which line to take. I think course knowledge is one thing for those who have played in Dubai before, but I also think playing under floodlights requires sensible course playing management.”

Formerly known as the OMEGA Dubai Ladies Masters, the inaugural tournament was played in 2006, with a strong rollcall of previous winners, including the two-time winner, Annika Sorenstam, and four-time champion, Shanshan Feng. Sorenstam won the first two events back to back in 2006 and 2007, while Chinese former world no.1, Feng, dominated from 2014-2016, winning the tournament three times in-a-row.

The newly named and scheduled tournament has been switched from May to November after its first staging in spring 2019 when it achieved global recognition as the world’s first professional day-night tour event.