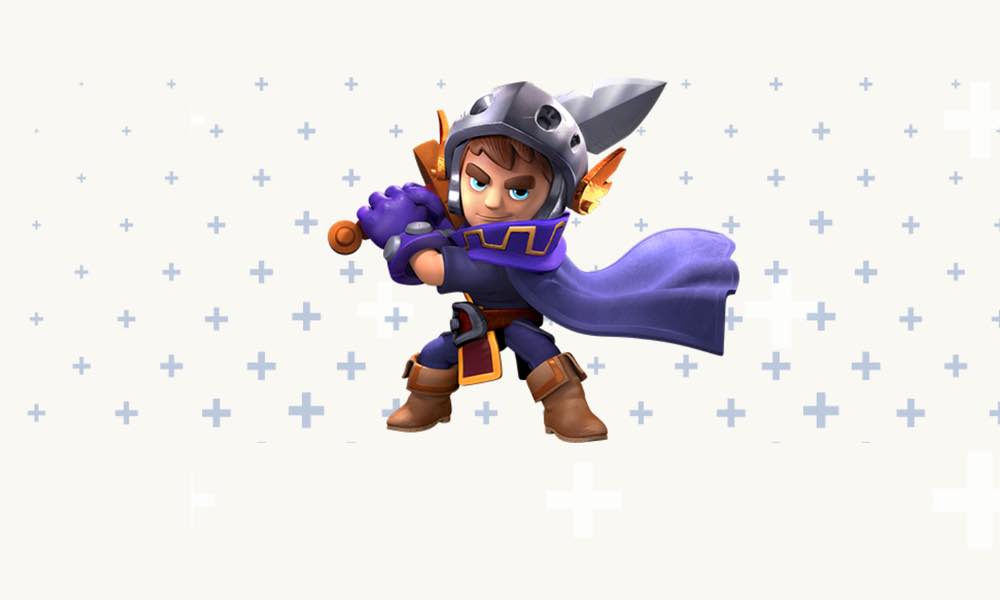 London, 04 February, 2021 – Phoenix Games, founded by serial entrepreneur and investor Klaas Kersting, has announced the acquisition of Belgian mobile games company, SmileyGamer, to help the studio grow and continue to increase its footprint in the match-3 genre.

Phoenix Games will work with Smilegamer on executing new and upcoming seasonal titles, alongside further scaling the success of the existing games portfolio with user acquisition, ad monetisation and live operations expertise.

SmileyGamer had already found its niche in the incredibly competitive match-3 genre when Phoenix Games identified substantial uplift opportunities in the seasonally evergreen titles, including its popular Christmas Sweeper franchise. The studio had annual revenue of over £5M prior to the acquisition.

The studio has already doubled its return on ad spend, alongside a 50% increase in overall ad revenue thanks to Phoenix Games’ industry knowledge and expertise.

Jochen De Schepper, founder and previous owner of SmileyGamer said: “It’s been great to have had the opportunity to grow SmileyGamer from the ground up over the past five years. I am excited to move into a new chapter and pass the reins over to Phoenix, since I know they will continue to make it a fantastic success, and no doubt do an even better job than I ever did.”

Phoenix Games, which rebranded this month, works with game founders to help them focus on what makes them great. It provides knowhow, talent and resources, that allow them to overcome industry barriers and reach their full potential.

Klaas Kersting, Founder and CEO of Phoenix Games, said: “SmileyGamer were already doing a fantastic job in a competitive genre, delivering great games for their audience. We saw huge potential in maximising their existing titles, as well as developing new themed games, by helping them understand how best to scale their business.

“As with most of the studios we partner with, we saw a great opportunity to continue giving them the freedom to develop great games, but applying our operational knowhow to improve monetisation. We’re excited to announce this at an important time for us, as we continue to grow and move into a new chapter, following the recent rebrand.”