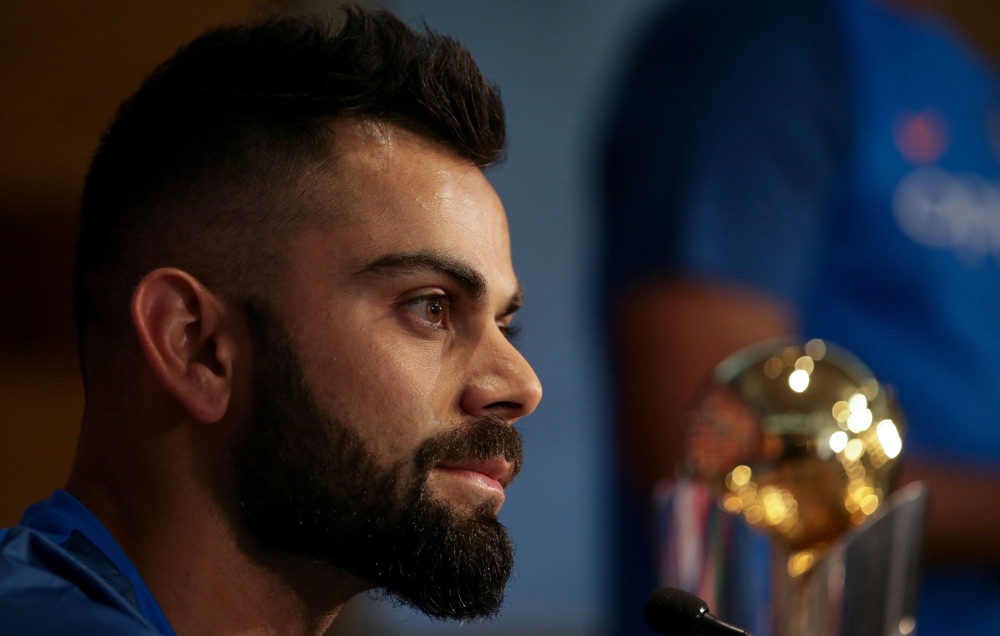 In July 2015, before departing for Sri Lanka, Virat Kohli spoke to the media with Ravi Shastri by his side. It was to be his first full tour as India’s Test captain.

Two years have passed and Ravi Shastri is back beside Virat Kohli. But the captain is no more a young skipper, with caution in his voice. The Virat Kohli who leads India out to the Galle Test on Wednesday has, as of June, proven why he is the undisputed King of Indian cricket.

The 29-year-old earned himself no new fans with his role in Anil Kumble’s exit. But Virat Kohli gets what he wants. Especially when he has guided the country to innumerable highs, both as captain and batsman.

In December 2014, Virat was handed the reigns of a Test team that was ranked seventh in the world. They started the Sri Lanka series last month as the world’s number one side.

What is pretty amazing though is how the captaincy has also transformed his career trajectory. Just take a look at his statistics before and after being handed the captain’s armband.

Not only do the big scores stand out, the fall in the number of half centuries also indicate the evolution of a “mature Virat”. Someone who doesn’t give up easily. One who ensures he converts starts into big scores.

Virat already holds the record for the highest score by an Indian captain in Tests. His double century against England in 2016 surpassed MS Dhoni’s 224 against Australia and Sachin’s 217 against New Zealand.

After 26 Tests – the number of matches Virat has lead India in whites so far – Kohli also reigns supreme as Indian cricket’s highest-scorer.

A total of four double tons is what Virat has to his name, all scored in his time as captain. All scored in back to back series. One each against West Indies, New Zealand, England and Bangladesh – the first cricketer in the history of the game to score as many in successive series.

He now falls just short of Brian Lara’s record of 5 double tons as captain. Sharing his record of four with Sir Don Bradman, Michael Clarke and Graeme Smith – some elite company indeed! They guided their teams to famous wins in foreign lands – a challenge that Virat will face head-on this coming season.